Hungary, Poland, Slovakia and Czechia are ‘islands of peace’ in Europe under siege: opinion 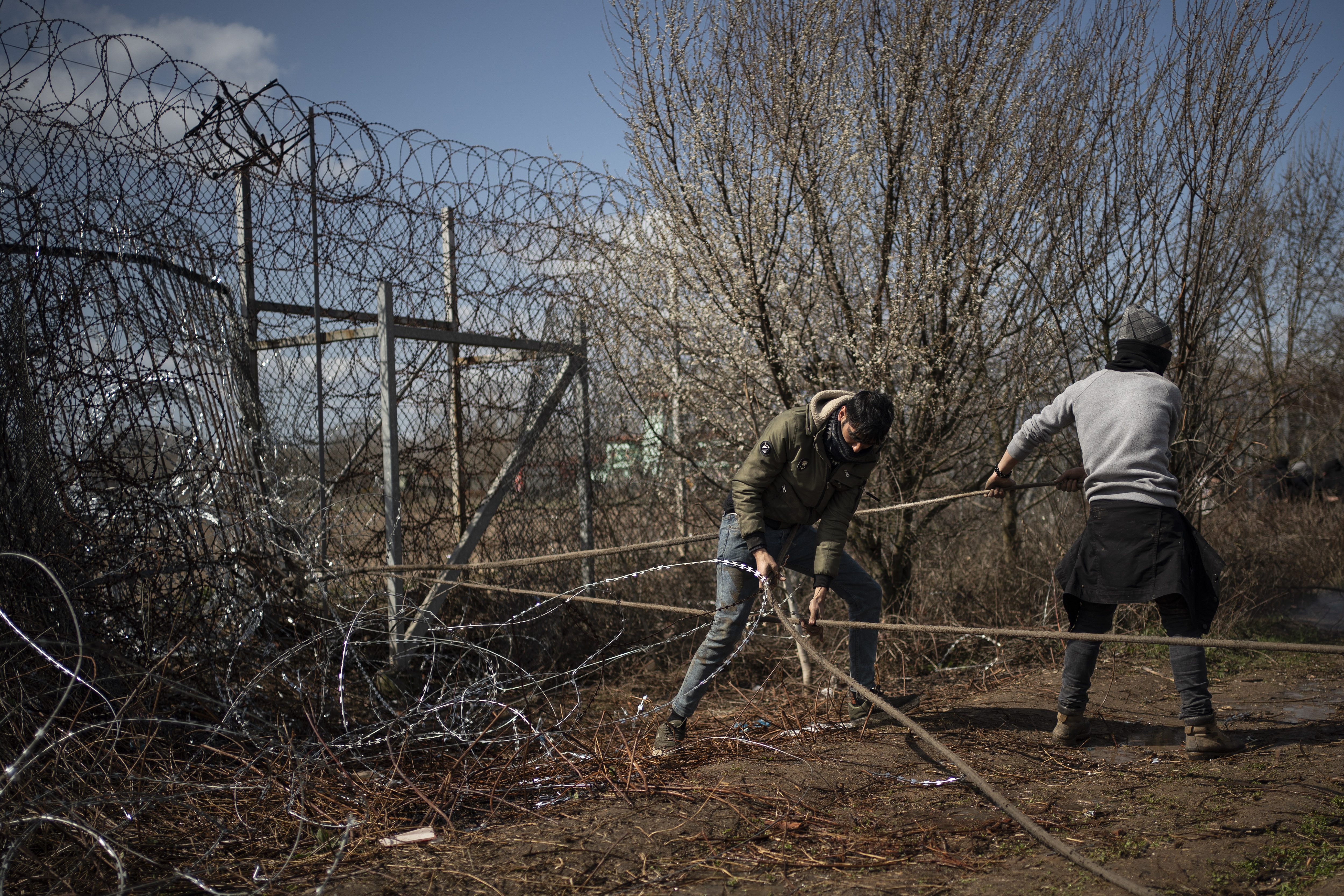 The consequent anti-immigration policies of the Visegrád Four countries of Hungary, Poland, the Czech Republic, and Slovakia have created “islands of stability and peace” at a time when the Greek-Turkish border is descending into chaos and Western Europe grapples with thousands of Islamic extremists, security advisor József Horváth writes.

Fearing radical Islam in his own country, French President Emmanuel Macron announced the end of a former practice under which Muslim Middle Eastern countries sent imams to France to educate French Muslim youth, a program entirely funded by these foreign countries.

An estimated 300 imams arrive to France every year, most of whom don’t even speak French.

Macron openly said that he is afraid of separatism, i.e. the possibility that the no-go zones could become independent in the future.

The only drawback of the measure is that it will come into effect in 2024. Signs are, however, that France does not have four years to tackle the situation.

An indication of the imminent problem is that recently Congolese rioters set on fire the Gare de Lyon railway station in Paris, protesting against the concert of an African rapper. That railway station is the home of the high-speed TGV trains, meaning that the rioters have in effect paralyzed the country’s high-speed rail network.

Threat of Islamic terrorism and crime across Europe

Meanwhile, Dutch secret services recently leaked a report that the influence of radical Salafist imams is spreading extremism among Dutch youth. In addition, these Islamic schools are also sending money to Islamist terrorist groups abroad. Soon after the report was leaked, state support for these schools and Islamic centers was halted.

The Austrian ministry of interior said there are 72 Jihadists in the country who have returned from the Middle East, only 26 of whom have Austrian citizenship.

The legality of the others’ presence in Austria remains unclear. Keeping tabs on them is a major strain on Austrian intelligence services and security budget.

Swedish press reports show that in Stockholm only there are 32 criminal gangs, which are all exclusively by foreign citizens. 17 of them are Europeans, while the other 15 have at least one parent hailing from the Middle East or Africa.

Compared with the instability of Western Europe and the inability of those countries to control their own fate, Hungary and the other countries of the Visegrád Group seem like islands of peace and stability. But this should not lull us into a false sense of security: just as the coronavirus has made its way to our countries, new waves of migrants could appear at our borders any day.

The more they enter Western Europe, the more they will threaten the Visegrád Group in the future.

We must thus make sure that we have all means necessary to protect ourselves because, alas, there is no miracle vaccine for all these potential threats.

Title image: Migrants try to damage the border fence on the Turkish side during clashes with the Greek riot police and army at the Turkish-Greek border in Pazarkule, Turkey, Saturday, March 7, 2020. Thousands of migrants headed for Turkey’s land border with Greece after Erdogan’s government said last week that it would no longer prevent migrants and refugees from crossing over to EU territory. (AP Photo/Felipe Dana)