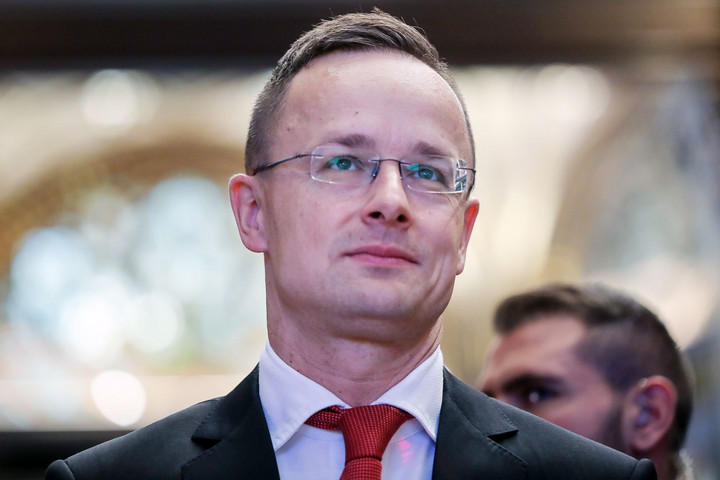 Hungary’s anti-migration stance, which has been consequently applied since 2015, has finally been adopted Europe-wide, Minister of Foreign Affairs and Trade Péter Szijjártó told Hungarian radio in an interview on Sunday following a Friday conference of EU foreign ministers in Zagreb, Croatia.

At that conference, the ministers adopted a resolution saying that the EU’s borders must be defended, Greece must enjoy full solidarity and that EU member states will no longer tolerate illegal immigration.

Szijjártó said Hungary supported the foreign ministers’ decision to grant emergency aid to Greece and his country also supports aid to Turkey, but mentioned that Hungary’s efforts to defend Europe’s border shave never been compensated by the European Union since “thousands of police and army personnel have been patrolling the border at a cost of €1 billion so far.”

“There is evidently a kind of double standard,” he said, adding that “we are not interested in Brussels’ opinion about us. Instead, we want to defend the Hungarian people and the security of Hungary.”

He also said that Hungary will defend its borders “whether we receive money or not”.

With regard to the news that Italy has instated a quarantine in its northern Lombardy region due to the coronavirus outbreak, Szijjártó said Hungarians citizens should, if possible, avoid traveling to northern Italy unless absolutely necessary.

Meanwhile, Hungary has instated a full visiting ban on all hospitals and social institutions and cancelled national day celebrations for March 15.

There are currently nine confirmed coronavirus cases in Hungary.