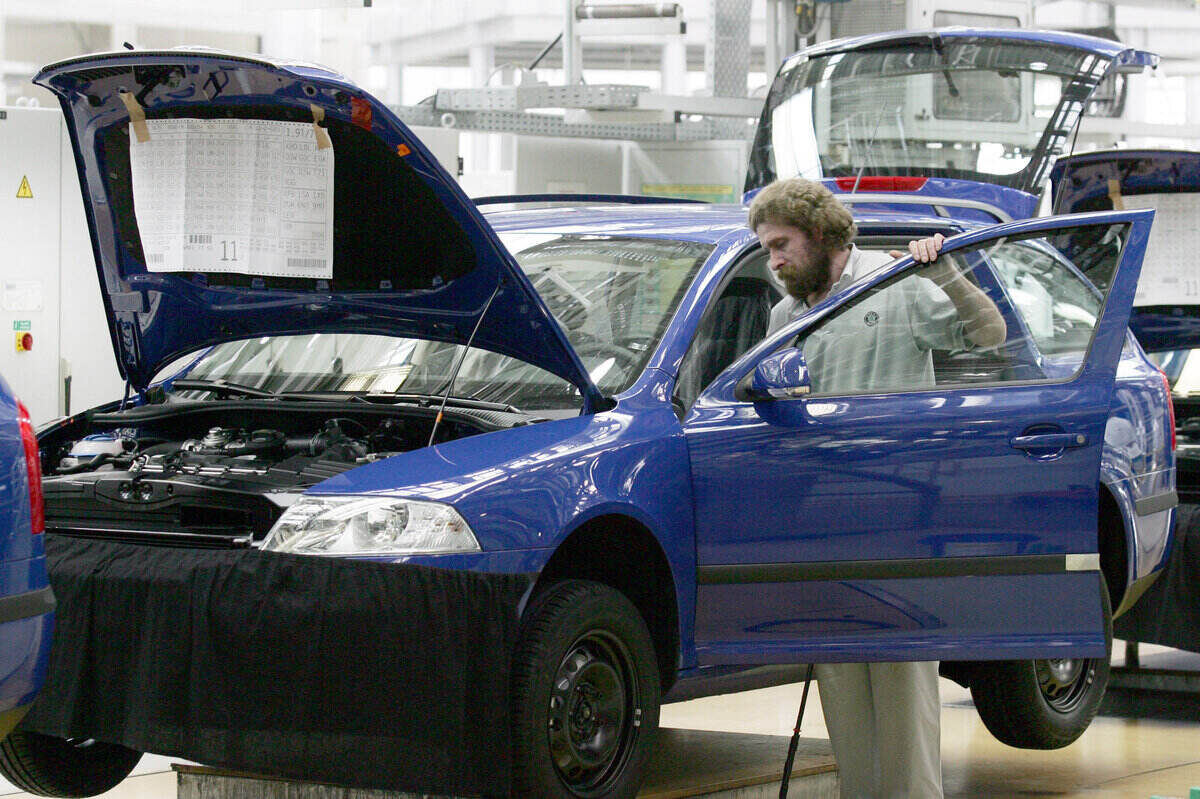 The Green Deal, with the concrete steps presented, makes Czech companies nervous. Most of the steps taken by the European Commission to reduce greenhouse gas emissions by 55 percent by 2030 will be aimed at industry. The Czech Republic is one of the most industrialized countries in the entire EU. The biggest changes will probably occur among car manufacturers, where the end of internal combustion engines is imminent.

However, the biggest change is in the automotive industry. The European Union wants to ban the sale of cars with petrol and diesel engines after 2035. However, Czechia ranks among the top states in the European Union in terms of gross value added. Although the car industry was behind the rapid economic recovery in the crisis year of 2009, it will now have to undergo a noticeable change.

The question is whether the plan to ban ordinary cars by 2035 will be implemented. “It is almost impossible to ban the sale of new internal combustion engines as early as 2035. As always with climate goals, it is more of a motivational ambition. But even if the ordered death of internal combustion engines occurs later, it will of course be a challenge for the Czech industry,” commented Petr Bartoň, chief economist at the Natland investment company.

Part of the automotive industry in the Czech Republic directly manufactures cars. It will be important to understand how long it will take for domestic car manufacturers to be able to switch to cars with alternative propulsion. “So far, our production is very focused on internal combustion engines. Theoretically, of course, it may happen that the production of internal combustion cars for export to countries outside the EU will remain in our country, but it would be more likely to move this production further east, which was always a threat, and EU plans can only speed up this move,“ warned Bartoň.

Another part of the industry then supplies parts to other countries for assembly. According to Bartoň, there is a risk that these companies will probably curb their operations because there will be no interest in them. The reason is that electric cars have fewer parts. “Czech industry can partially compensate for this decline in the inevitable boom in the battery technology sector, whether it uses domestic lithium or not,” added.

According to Bartoň, however, the plan represents an opportunity to end the designation of the Czech Republic as an assembly plant. The industry is heavily dependent on the Czech economy, and this was particularly evident during the coronavirus crisis.

In the last months, when the carmaker closed, it had an immediate impact on the economy. In April 2020, the performance of the Czech industry fell by 33.6 percent. More than half of this fall was caused by the automotive industry, which fell by a total of 80 percent.

“Too much focus on a specific industry is dangerous for the economy. It is similar to transferring eggs in only one basket. When we fall, we break them all. Therefore, it is better to transfer eggs in more baskets. In addition, the state has created a system of investment incentives in the past, so it has continued to support the development of the automotive industry,“ Štěpán Křeček, Chief Economist at BH Securities, told Echo24.

Last year’s study by the consulting company Deloitte proves that the Czech Republic is being talked about as a European assembly plant. According to the analysis, the share of domestic value added in exports is 61 percent. The most added value then travels to neighboring Germany by as much as 24 percent.

This has also affected negative numbers in recent months. “Cars were not produced, and the Germans and other traditional customers did not buy them from us. They couldn’t, even if they wanted to. Coronavirus has significantly changed our export economy to import,“ concluded Dominik Stroukal, Roger’s chief economist. 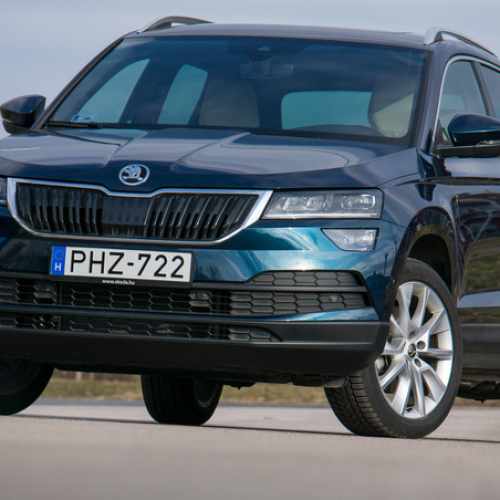