Doctor Li Wenliang: “Goodbye my friends. God be with you Wuhan” 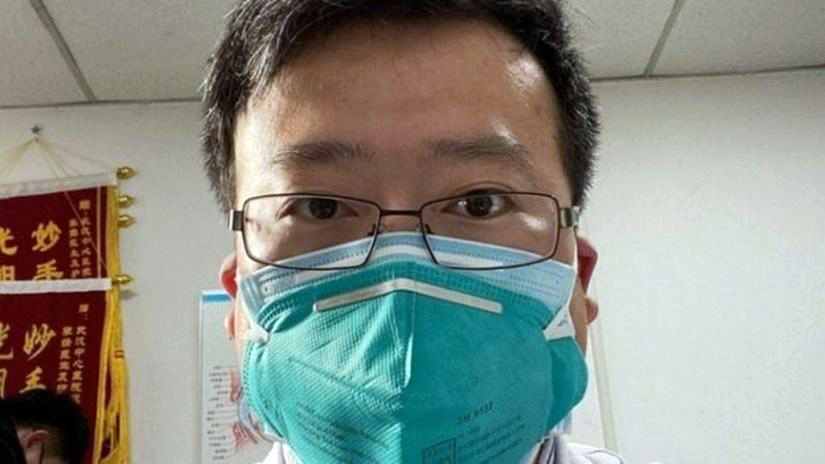 Correction: There are signs that this story may not be accurate. While the Chinese doctor in the story was reportedly on Christian forums, there is no clear evidence that he had converted to Christianity.

The heroic Chinese doctor who discovered coronavirus was a Christian living in the atheist regime ran from Beijing, a fact that communist authorities have attempted to hide from the Chinese and international public. Before the doctor passed away, he wrote a spiritual testament affirming his Christian faith.

Doctor Li Wenliang made his coronavirus discovery in December 2019. He was certain that he was dealing with a deadly virus similar to the SARS epidemic in China several years before. Knowing that there was only a small window to keep the disease from quickly spreading, he informed his fellow doctors and warned them of the danger.

Chinese communists then proceeded to hide the truth about the new virus from the world. Only when the epidemic broke out of control and began to reap a horrible death toll did the authorities change their policy about spreading information on the virus.

By that point, it was already too late. Coronavirus has to date killed more than 2,000 people worldwide and infected 75,000.

The silence of Chinese authorities at that key moment led to the virus spreading not only throughout China, but also abroad.