Italy: Cemetery disaster leaves hundreds of coffins and urns afloat in the Mediterranean

Landslide toppled part of cemetery in the sea 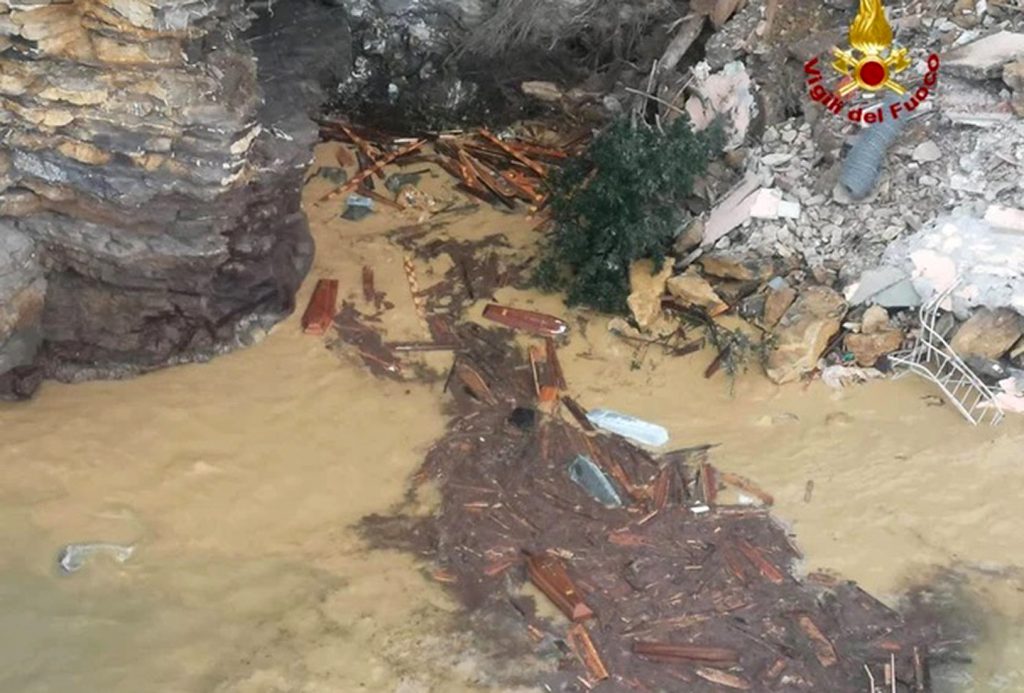 The residents of the Italian seaside resorts of Camogli near the town of Genoa witnessed a dismaying scene when part of the local cemetery, complete with several crypts, hundreds of coffins and urns collapsed into the Mediterranean on Monday, Italian press reports.

About 200 coffins and urns are believed to have crashed into the water at once. The images seem to indicate that the rock may have fallen into the sea from a height of about 50 meters, dragging several block-house-sized crypts with it. Authorities are trying to recover as many coffins as possible, but the rescue process is only slow. On Monday afternoon, they were able to rescue about 10 coffins from the water.

Attempts to recover the objects have been hindered by the fact that many of the coffins are under smaller pieces of floating debris. Relatives of the buried are now waiting to find out if the remains of their loved ones can be recovered or will remain on the seabed.

Authorities plan to recover as many of the coffins as possible in the coming days, after which they will be reinterred in the cemetery.

On Tuesday, geologists began a survey of the area with the help of drones to determine the extent of the erosion that hit the rock and the degree of danger. The area has been under surveillance for some time because of constant storms that have battered the coast. 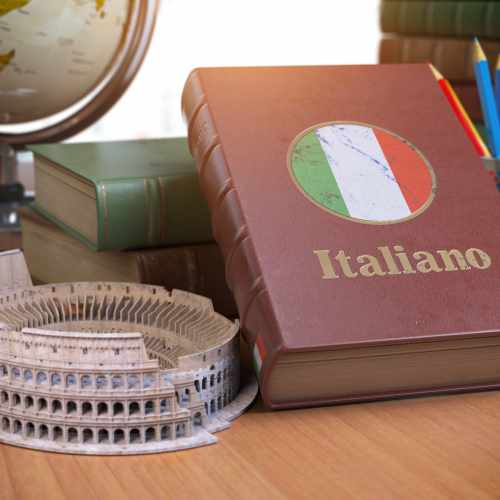