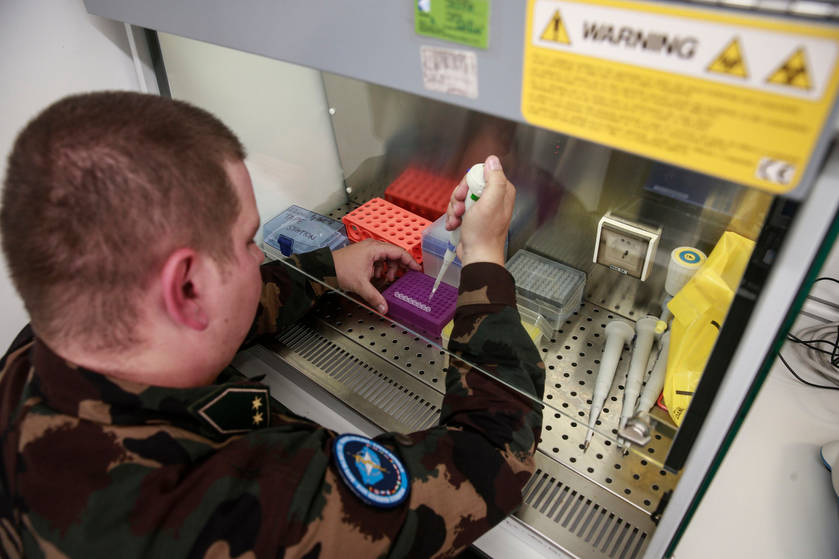 Coronavirus is surging in Europe, with leaders of the Hungarian Armed Forces saying they are ready to deploy their considerable medical capabilities to help fight the coronavirus should it reach Hungary, which Hungarian officials acknowledge now looks increasingly likely.

As Italy reported a dramatic jump in cases, with 400 now reportedly sick with coronavirus, the virus has also spread in Germany and France, raising fears from Hungarian officials that the virus could now hit every country in Europe, including Hungary.

The Hungarian Army says it is gearing up to fight the disease.

“The diagnostics capabilities of the army are quite good. We have a world-class mobile laboratory complex which can diagnose many diseases, including the coronavirus,” said Brigadier-General István Kopcsó, who serves as head of the armed forces’ medical wing.

“The Hungarian Armed Forces are tasked with ensuring peace and safety for the entire country under any and all circumstances, including the coronavirus,” Defense Minister Tibor Benkő stated after an army staff meeting in the central Hungarian town of Székesfehérvár.

The scope of the meeting was to devise an action plan and assign specific task and duties to various military units should the coronavirus reach the country, which now seems increasingly likely.

Two days ago, the minister in charge of the Prime Minister’s Office, Gergely Gulyás, said Hungary’s chances to avoid the coronavirus, which has killed 2,700 people worldwide, are slim.

The development of the Armed Forces’ biological lab began in 2002, when Hungary took upon itself to develop this specialized capability within NATO’s task-sharing scheme. It was barely operational when in 2004 it was assigned its first actual mission in Athens over fears that the Olympic Games there could be targeted with biological attacks.

Though only part of the laboratory complex is designed to be mobile, that part is highly useful.

The mobile portion of the virology lab is housed in standard shipping containers, which can be deployed anywhere via air, land or sea. It can also remain independently fully functional with all its staff for up to a full month. 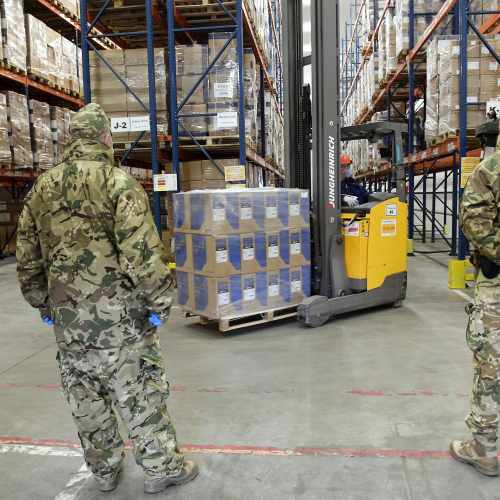