Brigadier-General Zsolt Sándor said the Hungarian Armed Forces are ready to commit more personnel to the missions in Afghanistan and Iraq. 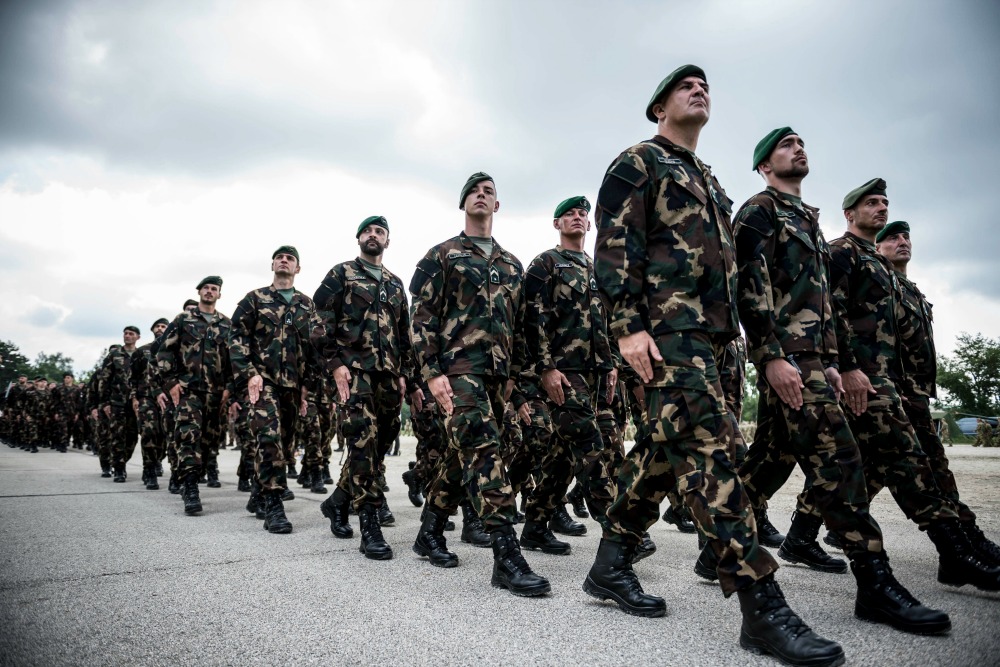 The Hungarian Armed Forces is continuously improving its combat-readiness, as indicated by its role in various international missions, Brigadier-General Zsolt Sándor, commander-in-chief of the ground forces, has said.

In an interview with Magyar Idők, Sándor said the Hungarian Armed Forces are ready to commit more personnel to the missions in Afghanistan and Iraq, should the situation require it.

Answering a question, he said there is no such thing as a “safe mission” and every mission requires precise and adequate planning, but the troops taking part in international missions are well-prepared to face any combat, logistics or medical situation.

In answer to opposition criticism of the Armed Forces’ purchase of two new fixed-wing transport aircraft (one Airbus A319 and one Bombardier Challenger FX7), Sándor said that while he did not wish to respond to politically motivated declarations, these two aircraft are essential in expanding the army’s logistics reach. The A319 can transport 120 troops complete with equipment and armament.

He said in Iraq the main mission of the Hungarian contingent is the training of the Peshmerga military forces in Iraqi Kurdistan and some additional guard duties.

Regarding the deployment of Hungarian special forces in Afghanistan, he did not wish to give specifics about these missions citing operational security but said that both the training level and the equipment of these troops is top-level and NATO officials speak highly of their involvement.

Besides these special operations troops, Hungary also has a mentoring group assisting Afghan border guards and armed forces. These, however, are not the usual “advisory” (i.e. training roles), because the Afghan forces have reached a level where they can operate independently. The Hungarian assistance is more focused on mission planning, logistics and coordination of various branches of the armed forces. 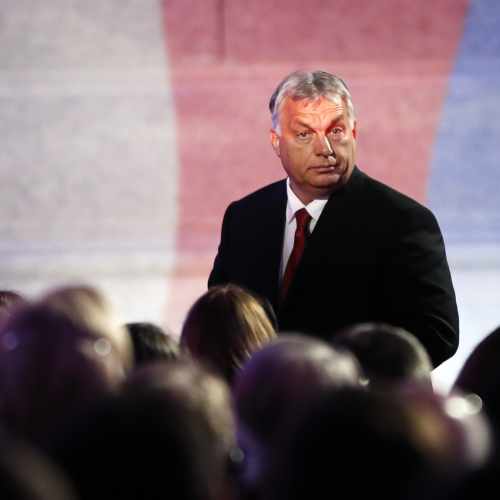 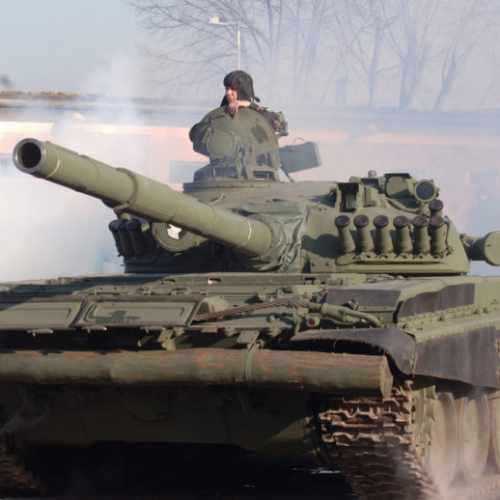 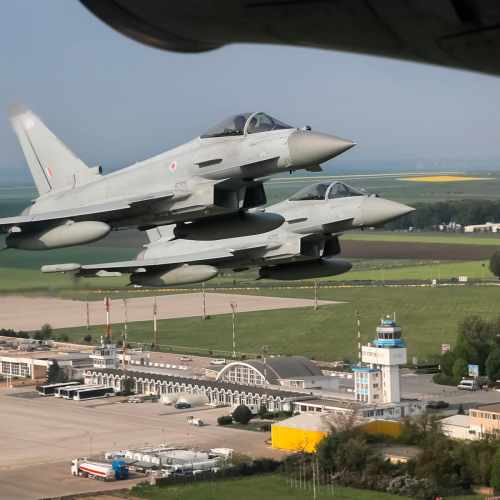 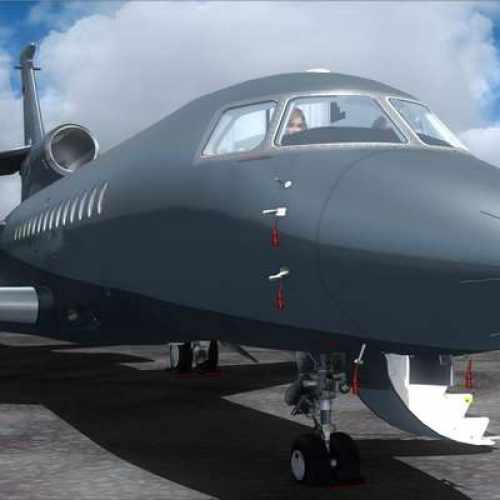