The base rate cut is mostly seen as symbolic 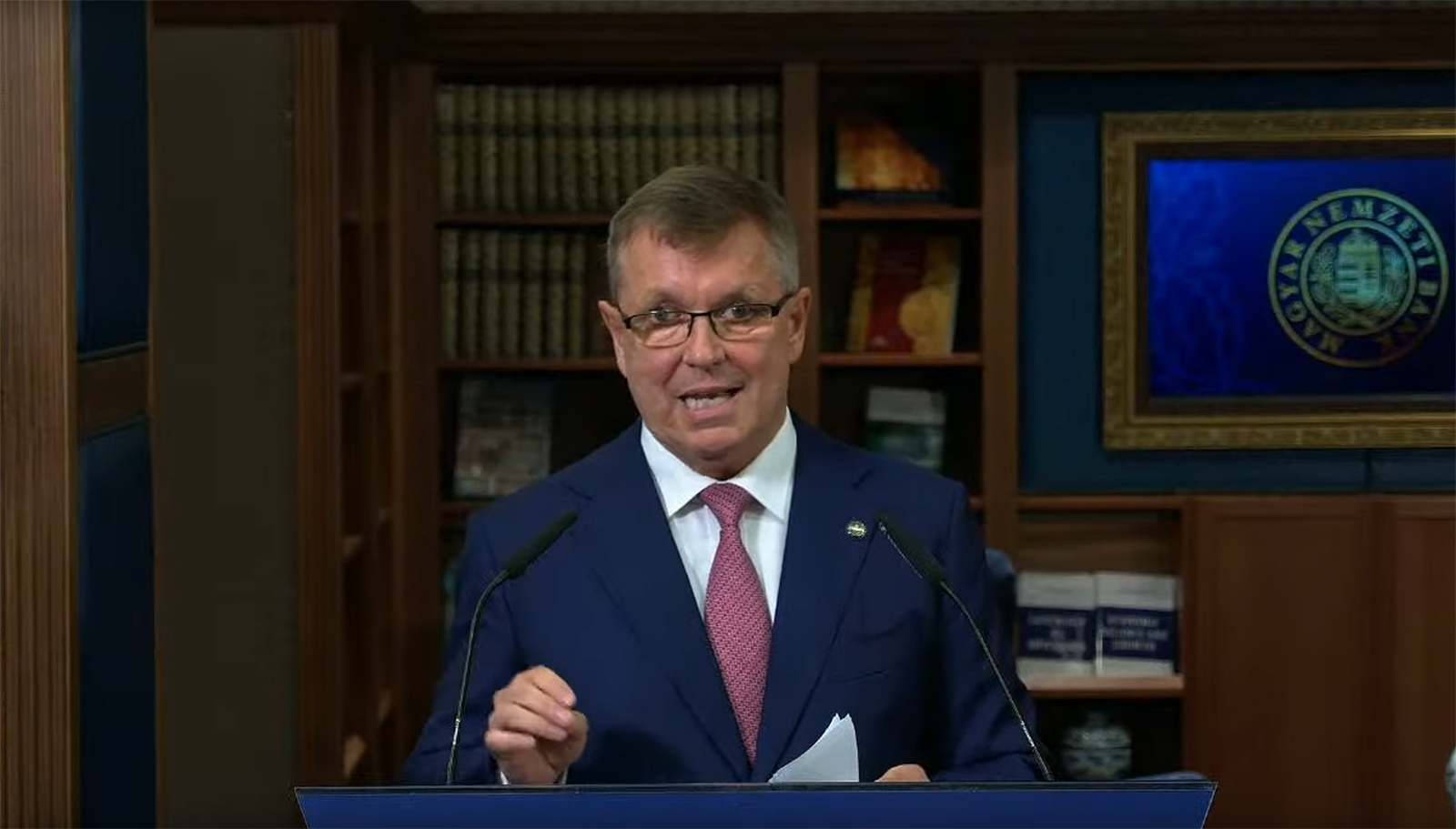 After four years of keeping its base rate unchanged, the Hungarian Central Bank performed a minor, mostly symbolic rate cut on Tuesday, bringing it down by 15 basis points to 0.75 percent, daily Magyar Nemzet reports.

At a press conference following the announcement, the bank’s leaders also gave their official economic forecast for the next two years, envisaging a modest growth in 2020.

While the move surprised analysts and led to temporary weakening of the national currency against the euro, the forint quickly recovered and remained under the psychological 350 barrier against the European currency. Central Bank governor György Matolcsy said that the move was part of the central bank’s efforts to speed up economic recovery after the coronavirus pandemic.

While the cut was unexpected, it does fit into the larger regional picture.

Matolcsy said that since the conservative government came to power in 2010, the Hungarian economy had its “most successful decade in a century”, adding that the central bank was expecting the country’s GDP, which was among the four fastest-growing in Europe in the first quarter, to maintain a modest growth rate of between 0.3 and 2 percent this year.

Newly appointed vice-president of the bank, Barnabás Virág, presented the bank’s detailed economic forecast for the coming years. He said that GDP growth of 3.8 to 5.1 percent in 2021 and 3.5 to 3.7 percent in 2022 can be expected coupled with an inflation of around 3 percent, adding that due to weak consumer demand in Hungary’s main trading partners in the European Union, inflationary pressure is expected to remain low.

Due to the immediate effects of the pandemic, the bank did, however, increase its inflation forecast for this year to between 3.2 and 3.3 percent compared with a pre-pandemic projection of 2.6 to 2.8 percent. Virág also said that Tuesday’s cut was a “one-off” measure.

“To ensure that the Hungarian economy is able to produce a V-shaped recovery from the third quarter, it is key to maintain households’ purchasing power and accelerate a rebound in investments,” Virág said.