The employment rate in Hungary has reached an all-time high of 69.8 percent this year compared with 56 percent in 2010, Hungarian Finance Minister Mihály Varga said in an interview on state television channel M1. 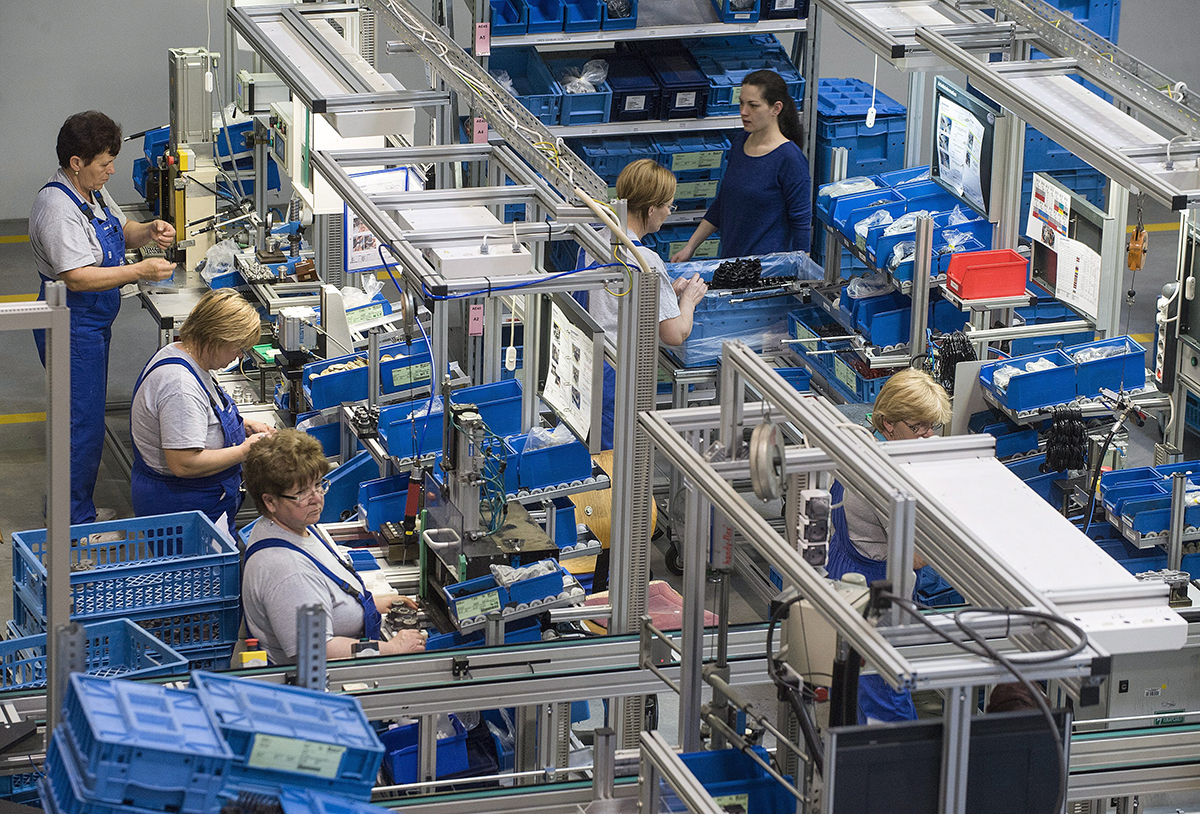 With the number of people in a job having exceeded 4.5 million, the Hungarian employment rate is higher than ever and the positive outlook of investments means that the trend is sustainable, Varga said.

According to the latest data from the Central Statistics Office, the number of people in a job was 4.502 million in the August-October period, 57,000 higher than in the same period of 2017 and has for the first time exceeded 4.5 million. In the same period, unemployment was 3.7 percent, a 0.3 percentage points reduction from last year.

ING Bank analyst Péter Virovácz told Magyar Hírlap that looking back at unemployment statistics over this year, the rate – excluding seasonal variations – has remained essentially unchanged, meaning that “the current structure of the labor market leaves no more room for significant improvement, that is why we have reached full employment”.

Takarékbank analyst András Horváth said that given the size of the active-age population, a further 250 to 300,000 people could find employment before full employment is reached. He said that while the Hungarian labor market has a reserve of up to 500,000 in those still unemployed, working abroad or in communal employment, a significant part of them lack necessary qualifications.

K&H Bank analyst Dávid Németh is also of the opinion that Hungary has achieved full employment and any further increase in employment ratios would require structural changes such as training for those in communal employment, part-time jobs and teleworking. 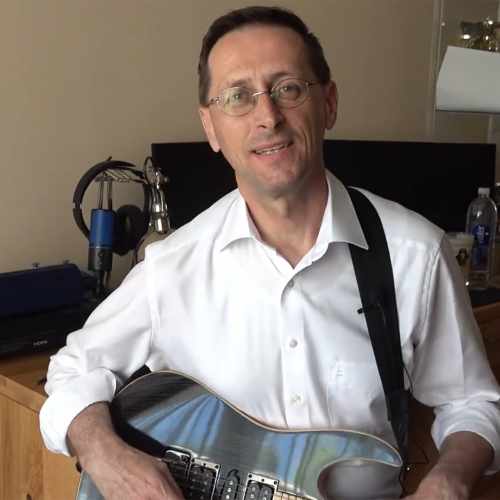 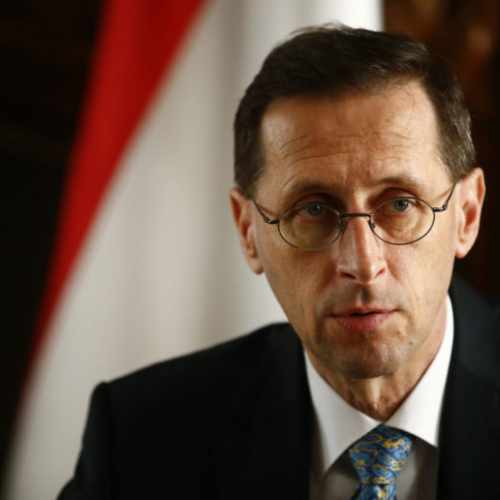