The battle against apricot extinction 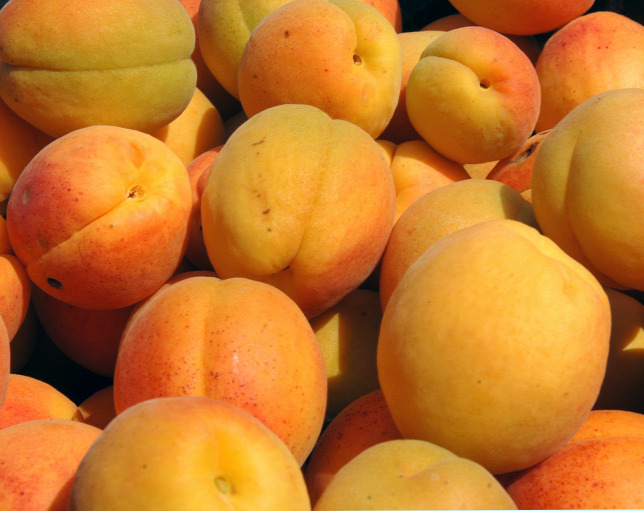 Researchers and agronomists from four Hungarian institutions (the Research Institute for Fruit and Ornamental Horticulture, producer Gyümölcsért Kft., the Plant Protection Institute of the Hungarian Academy of Sciences and the Horticultural Department of the Szent István University) have joined forces in an attempt to save the country’s remaining apricot trees.

As elsewhere in Europe – most notably in France – apricot trees are threatened by a phytoplasma disease called chlorotic leafroll, or Witches’ broom by its popular name. The disease is spread by insects that inject the pathogens in leafs while feeding.

Apricots are appreciated by Hungarians in their natural form, as apricot jam – an indispensable pancake filler – and last, but not least, arguably the most popular variety of the country’s fruit brandy pálinka, a designation protected by the European Union.

The disease has been a major concern in Hungary since the early 2000s and current research focuses on two possibilities: creating apricot trees resistant  – or at least more resistant than the current ones – to the disease and the behavior and control of jumping plant louse, the most common vector of the disease.

As a result of the disease, the area planted to apricots has been reduced to just under 5,000 hectares in the entire country.