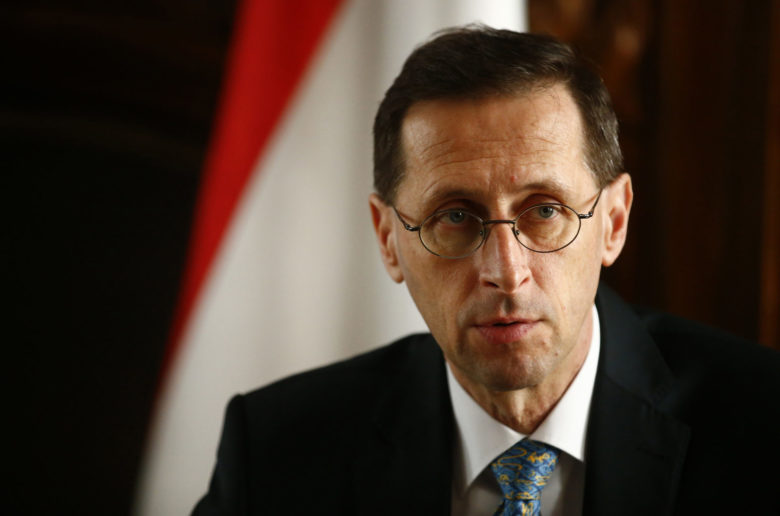 The family tax rebate in 2017 amounted to more than 288 billion HUF, Minister Varga said. He added that the same rebate could reach 310 billion HUF this year. This also means that favorable labor, housing and educational conditions could help convince young families to remain in the country.

He said data from the Tax and Customs Office (NAV) indicated that one in four private individuals benefited from this last year. Overall, since the first full year of the Fidesz government (in 2011) tax and duty rebates to families amount to 2,250 billion HUF, he said.

Since the beginning of 2011 the family tax rebate system has remained extremely steady, an important consideration for families planning to have children. Last year families with two children were the main beneficiaries of the increased rebate, leaving them an additional 60,000 HUF per year. This could also improve the demographic situation in Hungary, he said.

Varga also said that a steep rise in real wages also meant that in 2017 over 20,000 people working abroad came home and had no immediate intention to leave again. Competitive wages mean that the young generation only leaves the country for studies and work experience, but is likely to return home. 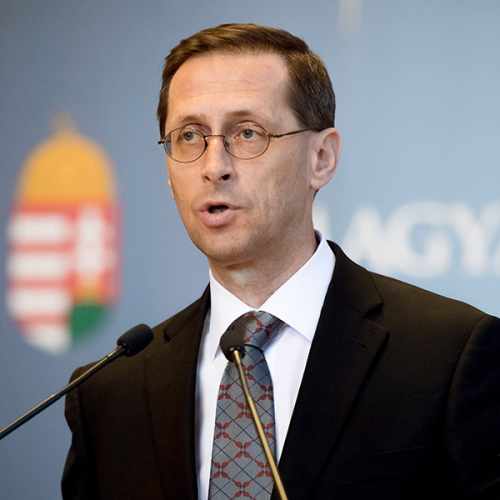