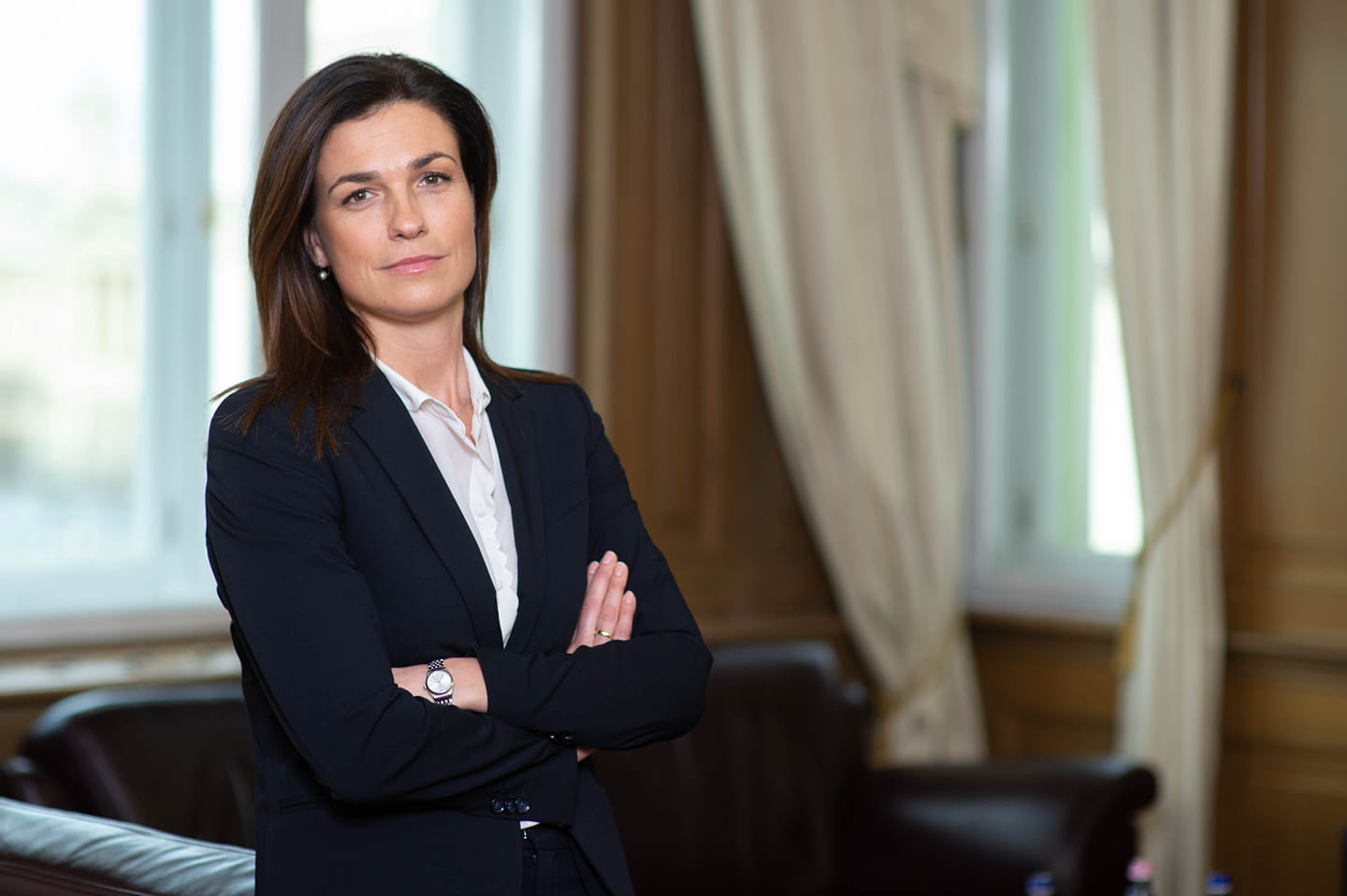 The Hungarian government will today submit to a motion to parliament to hand back the extraordinary powers given for the duration of the coronavirus pandemic, which prompted Hungarian Justice Minister Judit Varga to make a Facebook post once again refuting liberal allegations that the cabinet of Viktor Orbán wanted to keep the powers permanently.

“Thanks to the special legal order, the Government could make quick and effective decisions in recent weeks to curb the pandemic, so unlike other countries, we have been able to avoid an outbreak, mass illnesses and thousands of deaths,” Varga wrote Monday evening after the cabinet meeting focused on a bill abolishing the special legal order, which will be submitted to parliament today.

Varga noted that the special legal order was introduced just over two months ago, while giving the government the tools to effectively fight the pandemic, also prompted the opposition to launch attacks against it both at home and abroad, instead of contributing to the national effort.

Without mentioning any names or organizations, she also reminded those who most vehemently attacked the Orbán cabinet during the special legal order that it was perhaps time to apologize.

“We continue to expect those who, out of ignorance or malice, joined in spreading fake news when the government worked to save lives, at least to apologize now to the Hungarian people and to draw the appropriate conclusions!,” Varga wrote.

The European Parliament held a debate questioning Hungary’s state of emergency law on May 14, to which Prime Minister Viktor Orbán delegated Varga to present the Hungarian government’s position, but she was banned from participating or defending her country.

The session, initiated by the Greens with the support of the Socialists, was meant to examine whether Hungary’s emergency law gave too broad powers to the conservative government.