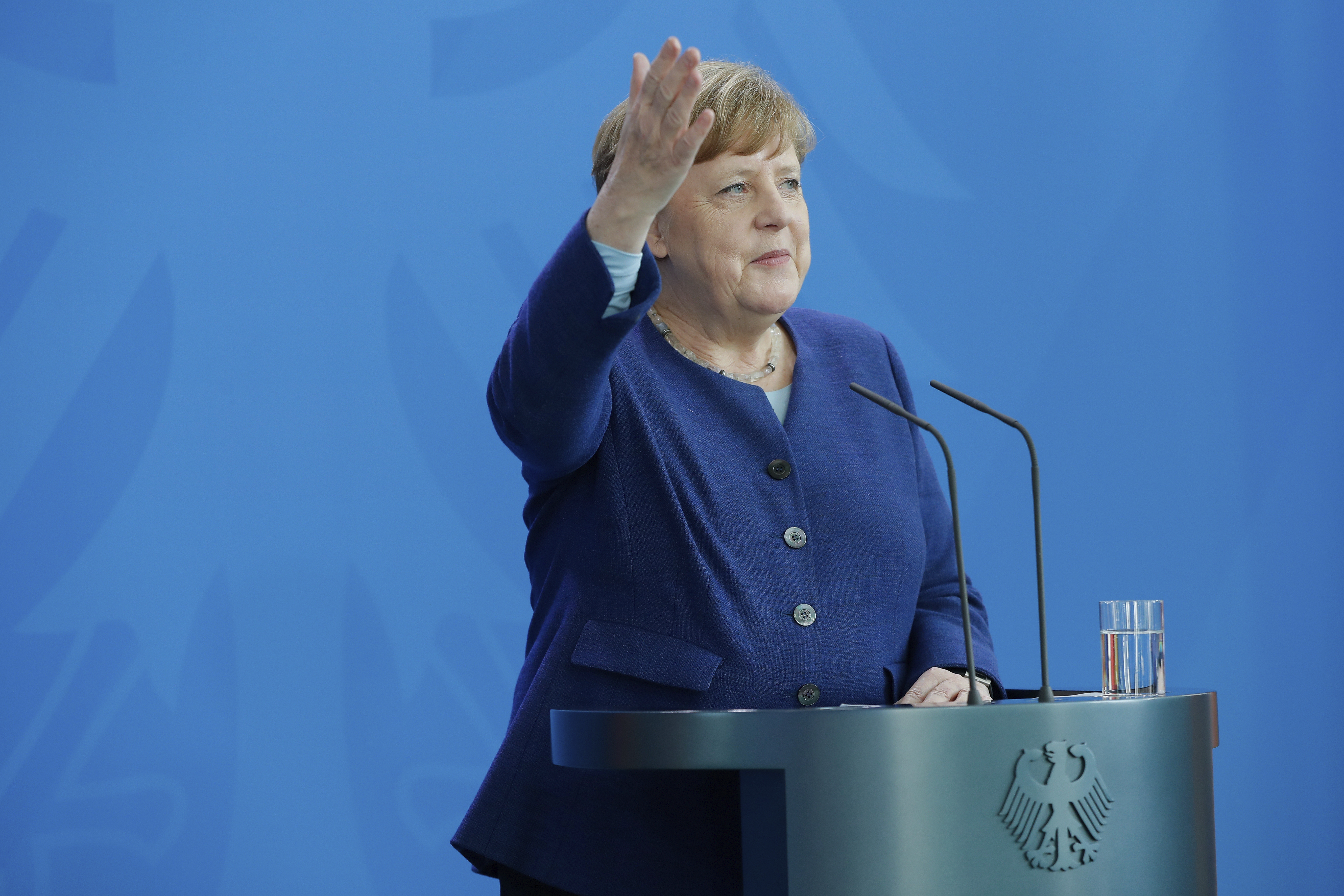 A new movie depicting the 2015 German migration crisis is a good example of how the liberal mainstream is in effect brainwashing the country’s population to embrace liberal pro-migration ideas, Georg Spöttle, a security policy analyst at the Nézőpont Intézet think-tank, told Magyar Nemzet in an interview.

He was referring to the movie “Die Getriebenen” (The Driven Ones), which aired on German national television channel ARD on April 15, which portrays the crucial autumn of 2015 when German Chancellor Angela Merkel decided to open Germany to an immigration wave of one million people. ARD is publically funded by German taxpayers with a fee they are required to pay every year.

The film is based on the eponymous 2017 book by journalist Robin Alexander. While the book itself is a strongly critical look at the events as suggested by its title, where the “driven ones” are the politicians caught in the stream of the events, the movie is widely regarded as an ode to Chancellor Angela Merkel. Hungarian Prime Minister Viktor Orbán is also negatively depicted in the film.

Spöttle said that while strong economic ties — such as the presence of BMW, Audi and Siemens in Hungary — are a potent stabilizing factor in the two countries’ relationship, attacks against the conservative government of Hungary will likely remain a permanent fixture of the liberal media and political circles.

“These [attackers] include Die Welt, Spiegel and the young Brusselite elite, most of whom have no appreciable life experience. They have probably only seen migrants in the Homeland TV show, and they still recite a pro-migrant liberal dogma,” Spöttle said in the interview. “[But] overall, bilateral relations between the two countries will remain balanced in the future.”

Answering a question about how these left-radical ideas are making their way into the liberal mainstream, Spöttle said it was a kind a brainwashing.

“This is the result of the so-called ‘sensitization’, which in practice equates to brainwashing. The liberal doctrines — from gender theory to refusing the conservative family model — are being pounded into them from middle school to graduating from university and those who voice opinions different from these are being marginalized.”

The Hungarian analyst pointed to disturbing trends in Germany for those who deviate from accepted opinions or voice dissent.

“During the so-called ‘Aktionswochenende’ (action weekend), police and secret services can detain people and confiscate their storage media for as little as posting things on social media which do not conform with the democracy concept of the liberal mainstream,” Spöttle said. “Presenting the dark side of immigration has become a very strong taboo and a single such post can break a career. That is why many of my police officer colleagues have deleted their Facebook accounts.”

He added that traditional expressions of national pride can also be a reason for branding someone.

“If someone is proud of their national identity, their flag, wants to live in a traditional way or drink beer after the Bavarian fashion, they are immediately branded Nazis.”