Attacks on Salvini must continue, wrote an Italian lawyer 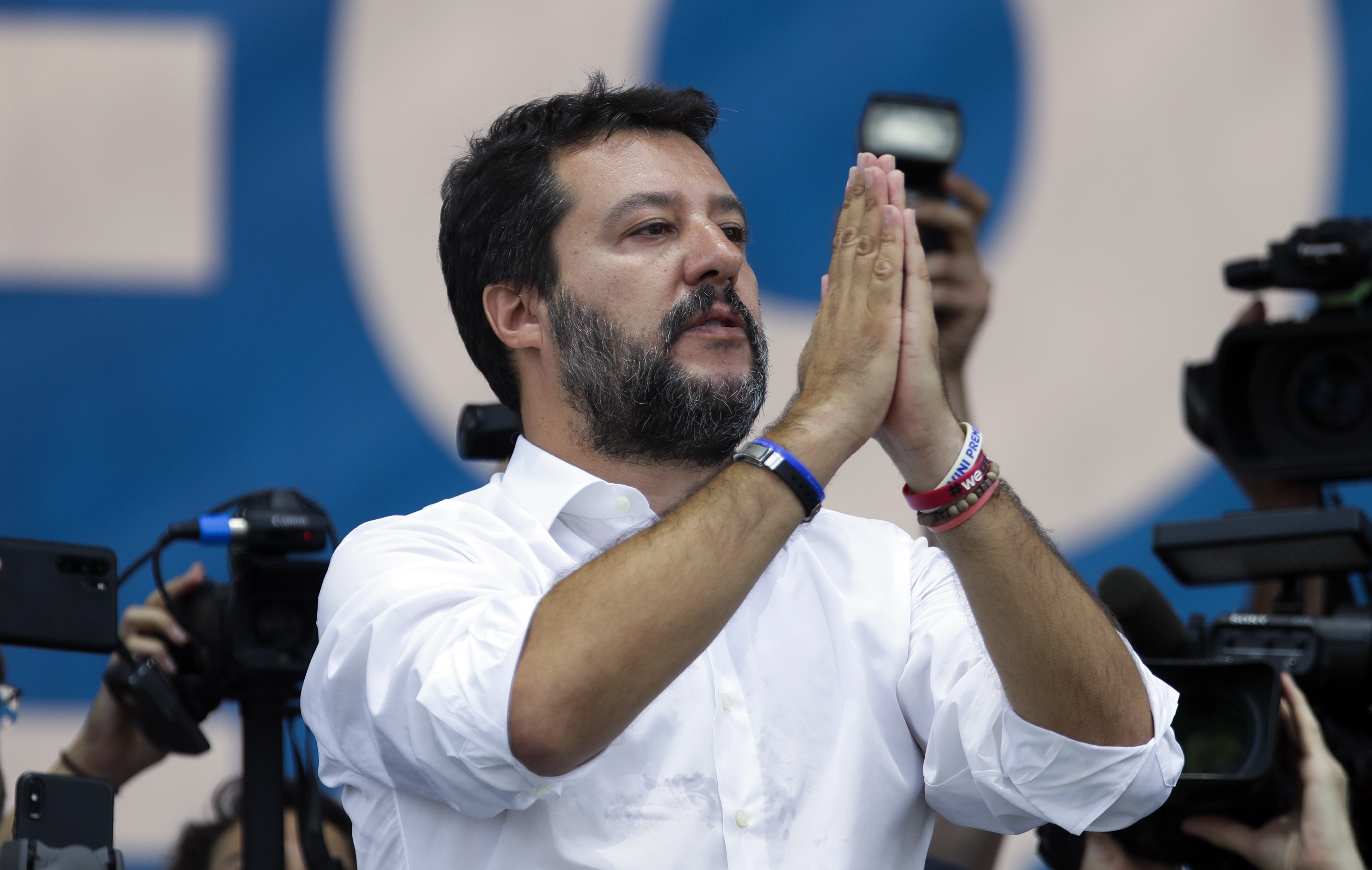 Although the former Italian interior minister and Lega party leader Matteo Salvini is facing prosecution over his decision to refuse in 2018 to allow illegal migrants to disembark on Italian shores, a private WhatsApp chat between Italian prosecutor Paolo Auriemma and his jurist associate confirms that Salvini did nothing wrong.

“I’m sorry, but I don’t really see anything wrong with what Salvini did. There were attempts of illegal entry to Italy, and he, as an interior minister, intervened to prevent these. I don’t see what this has to do with the prosecutor of Agrigento,” said Paolo Auriemma, the chief prosectuor of the city of Viterbo, in a private message on WhatsApp that has been printed by Italian newspaper La Verità.

According to La Verita, Italian Unicost organization attorney Luca Palamara responded to his message from Auriemma, saying, “You are right, but now we must attack.”

Furthermore, in the WhatsApp conversation, Auriemma wrote that Salvini had “done very well to stop migrants” and questioned the legal grounds for investigating Salvini.

Prosecutors in Agrigento and Catania in Sicily helped to launch two legal procedures against Salvini over his decision to close Italian ports to NGO boats with illegal migrants rescued at sea and his refusal to let Spanish NGO Proactiva Open Arms ship with 164 migrants on board to dock in Italy. The hearing related to his trial is set for October.

“Our situation is indefensible. Unjustifiable,” commented Auriemma on the procedures, confirming Salvini’s doubts about the legal grounds for investigating the former interior minister.

Salvini has posted a letter on his Facebook page that he sent to Italian President Sergio Mattarella on Thursday last week where he expressed concerns over judicial impartiality over his upcoming trial where he faces allegations of “kidnapping” migrants.

“This affects the principle of separation of powers and gives me real concern about the lack of unbiased judgement that affects the outcome of the procedure against me,” Salvini wrote.

During the chat, Auriemma also seemed to acknowledge that Salvini’s migrant policies are popular with Italians, saying that “everyone thinks like him” and that his policy of halting migration into the country was popular with the Italian public.

Lega MPs have now requested Italian President Sergio Mattarella to investigate the chats and the conduct of the prosecutors. They released a document sahing, “What was reported by the newspaper is very serious and intolerable: the independence of politics with respect to the judiciary must be preserved.”