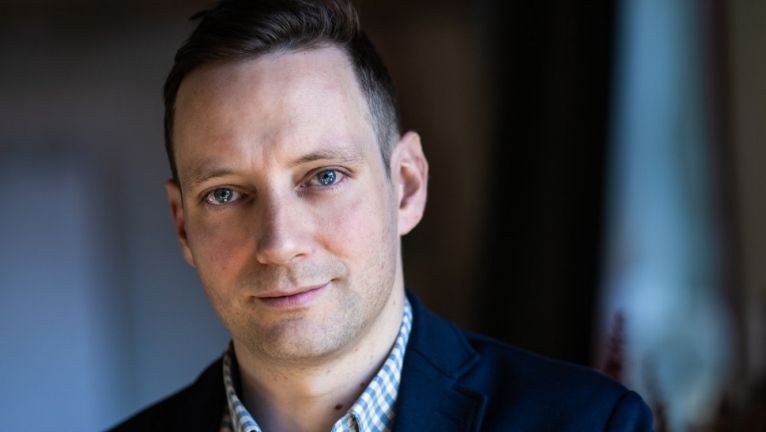 Tristan Azbej, Hungary’s state minister in charge of the country’s Hungary Helps program responsible for aiding persecuted Christian communities around the world, has refuted allegations from the George Soros-funded Human Rights Watch (HRW) which claimed — among other things — that the country was unfairly singling out NGOs operating in Hungary who receive funding from abroad.

“As the leader of the Hungarian government’s humanitarian program and vice-president of the KDNP [Christian-Democratic Party], I write to you because you have publicly accused my country of lack of solidarity,” Azbej wrote in a letter to Hugh Williamson, Director of Human Rights Watch’s European and Central Asian division. “Quite the opposite, the truth is that the Hungarian government supports the legal and transparent functioning of civil organizations.”

In a letter to the European Union’s ministers in charge of EU affairs, Williamson urged Hungary to implement new regulations which would make the disbursement of EU funding conditional on rule of law criteria, also accusing Hungary and Poland of a variety measures which allegedly eroded the rule of law and democratic principles.

“In Hungary, the government’s interference with the judiciary is just one of the efforts to limit its own accountability. Authorities criminalized legitimate humanitarian activities, singled out organizations that receive funding from abroad, and smeared domestic and international nongovernmental organizations,” the letter from Human Rights Watch claimed. “Hungarian authorities have decimated media pluralism and destroyed academic freedom, forcing a university out of the country and increasing control over public universities. The governments of both countries used Covid-19 as an excuse to further weaken democratic institutions.”

According to Magyar Nemzet, he also accused Poland of eroding the independence of the judiciary and said that Polish authorities “supported campaigns targeting independent groups working on women’s, LGBT, and migrants’ rights, corroding the EU’s common values of non-discrimination and tolerance”.

Azbej wrote that contrary to Williamson’s claims, Hungary — through its Hungary Helps program — offers sizeable financial support to Christian and other persecuted communities in the Middle East, South Asia and Africa.

“You are holding us accountable for respecting human rights and tolerance, but fall silent regarding the facts which disprove your false allegations,” Azbej wrote. “The Hungarian government is busy attempting to reduce the migration pressure on the continent, thereby serving the interests of the Hungarian people and the European Union’s citizens.”

Azbej also expressed his hope that contrary to its previous practice and in addition to helping migrants and other groups, that Human Rights Watch will eventually “embrace the cause of the hundreds of millions of persecuted Christians around the world.”

Research has shown that Christians are now the most persecuted group on a global scale. A report issued by the U.S. State Department states that approximately 245 million Christians live under severe persecution and that four out of five people persecuted for their religion are Christians.

More recently, the Hungary Helps program contributed €30,000 to the refurbishment of churches vandalized by illegal immigrants on the Greek island of Lesbos.

George Soros and his Open Society Foundation have given $100 million to Human Rights Watch. Soros has long been at odds with conservative Central European governments, most notably Hungarian Prime Minister Viktor Orbán. 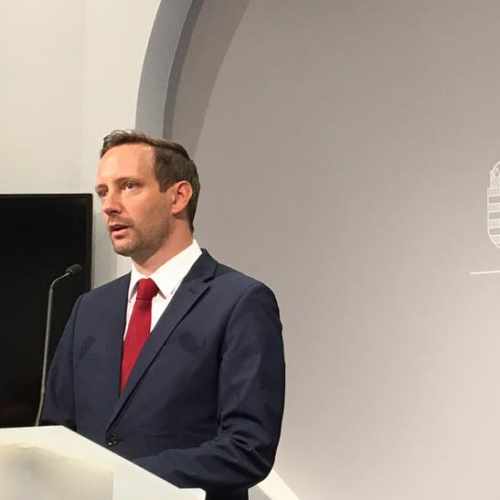