Investments in Hungary are soaring higher. 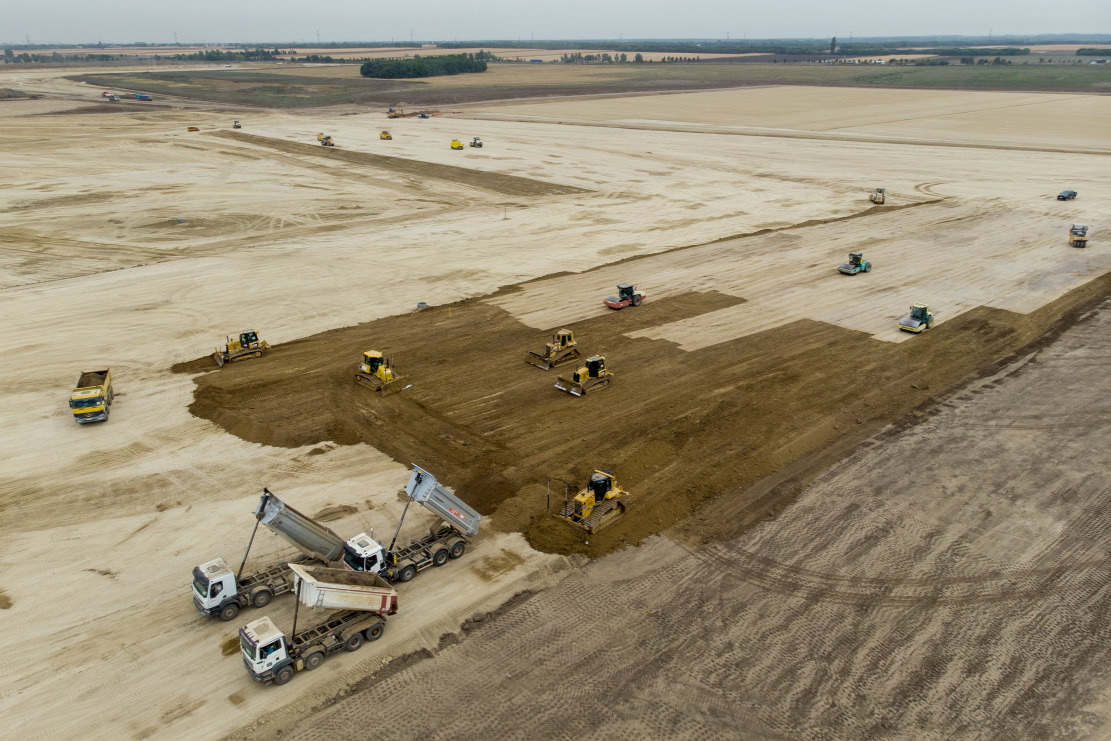 Investments in Hungary already reached a new full-year record by the end of October, Minister of Foreign Affairs and Trade Péter Szijjártó said at a hearing of parliament’s economic committee on Wednesday.

Szijjártó said that by the end of the month, agreements on 62 major investments have been reached that created 9,682 new jobs. Hungary’s government also contributed 129 billion forints (€386 million) towards these investments as well.

He highlighted that in the first ten months of the year, six Japanese and four South Korean investments have been announced that amounted to a combined €3 billion in value.

The automobile sector have been a substantial component of Hungary’s economic success. In addition to the BMW plant, other investments include another car battery factory by South Korean SK Innovation in Komárom in northern Hungary and German carmaker Audi’s planned capacity expansion at its northwest Hungarian Győr engine and assembly plant.

Szijjártó said the Hungarian government has implemented a new scheme to encourage high technology investments this October. Under the new scheme, an investment bringing advanced technology is no longer required to create a certain number of new jobs.