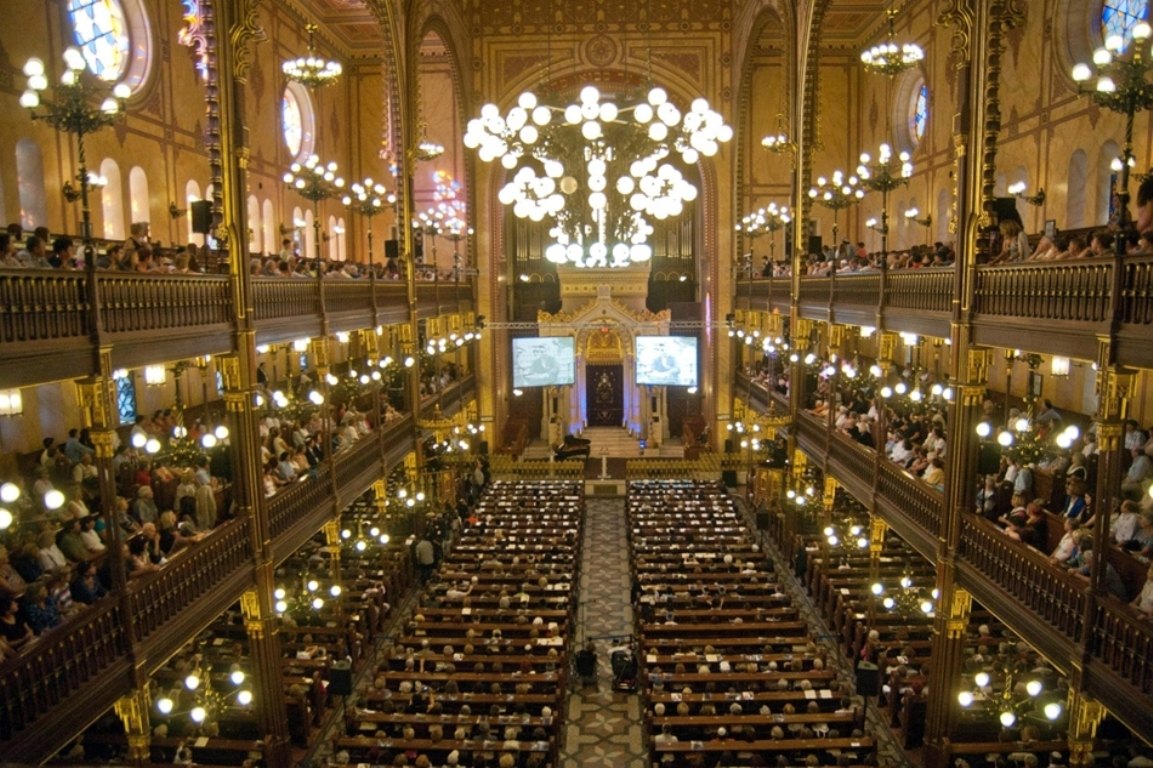 The Alliance of Hungarian Jewish Communities (Mazsihisz) accepted the apology of Budapest 11th district mayor Imre László after his remarks in a municipal assembly meeting in which he praised Adolf Hitler’s economic policies.

As we previously reported, during a council debate about erecting a statue of Nelson Mandela in the district, mayor László said that certain historical figures, however repulsive their legacies might be, did also have notable achievements. As an example, he pointed out Adolf Hitler, who saved Germany teetering on the brink of economic collapse that threatened its very existence after World War I.

He later offered a long apology, pointing out that he himself was Jewish, but admitted that his comments were hasty and inappropriate. Asked by Hungarian conservative news and opinion portal Mandiner whether the apology was accepted, Mazsihisz President András Heisler wrote the following:

“In the sentences quoted by you [Mandiner], Imre László words could be misinterpreted and he was in error. Hilter’s Germany already had concentration camps in 1933, well before World War II,” Heisler wrote. “Following the Holocaust, no public figure should mention Hitler in any positive context. Mazsihisz has accepts Imre László’s apology. We also invite him and any other Budapest [district] mayor to a pilgrimage to Dachau.”

News television channel HírTV reported that despite their requests to comment on the issue, several opposition figures – including Budapest mayor Gergely Karácsony – declined to comment.

Slomó Köves, executive rabbi of EMIH Unified Hungarian Jewish Congregation, said that while László is certainly not a Nazi, his comments must still be condemned.