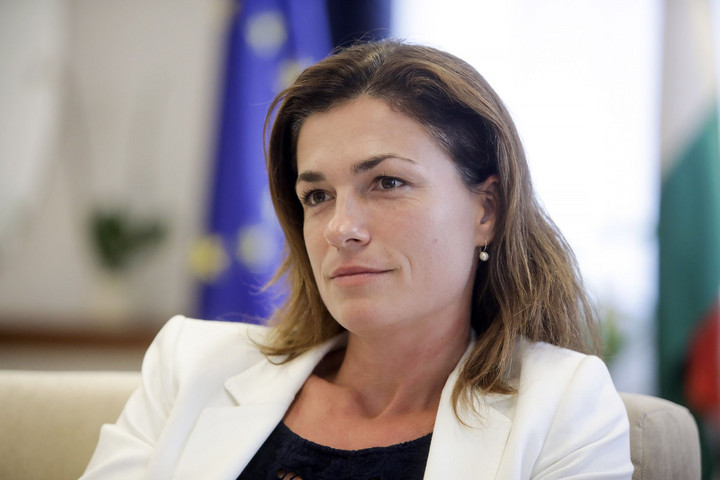 Given her attributes and tenacious efforts to defend Hungary, it was only a matter of time before Hungary’s Justice Minister Judit Varga grabbed the world’s attention, with the Dutch political weekly Elsevier Weekblad now including her in its list of the 20 “power women” of 2020.

She was placed fifth overall on the list, and shared the achievement on social media, with Varga writing on Facebook page.

Things happen? The popular Dutch weekly, Elsevier Weekblad ranks me among the 20 influential female politicians in good company of Belgian, New-Zealander and Finnish prime ministers and the Slovakian president. I am labelled as charm cannon of PM Viktor Orbán and lovely ex-lawyer tasked with convincing the world: Hungary indeed is a state with sound rule of law. The stakes are high enough…Will do my best?

The 39-year-old Varga holds a degree in law and was appointed justice minister last July. She has been active in defending Hungary at the European level, and as of late has accused the European Council of having double standards over its efforts to attack Hungary with Article 7 hearings directed at the country.

She has also been active in defending Hungary’s migration policies, saying that while Brussels wishes to speed up the settlement of illegal migrants in Europe, Hungary will actively work to fight against the EU proposal on migrant quotas.

Varga believes that EU actions against Hungary are a part of “pro-migration” forces working to silence Hungary over its stance on the issue.

Previously she worked as an advisor for Hungarian MEPs and was state minister in charge of EU affairs from 2018 until her ministerial appointment. She is married with three children. 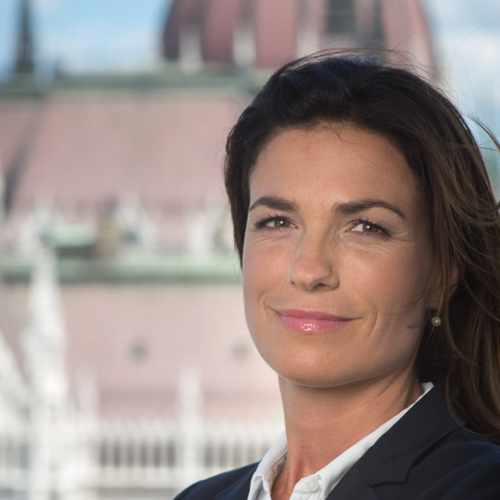