Varga has only mild symptoms, but will not be attending cabinet meetings 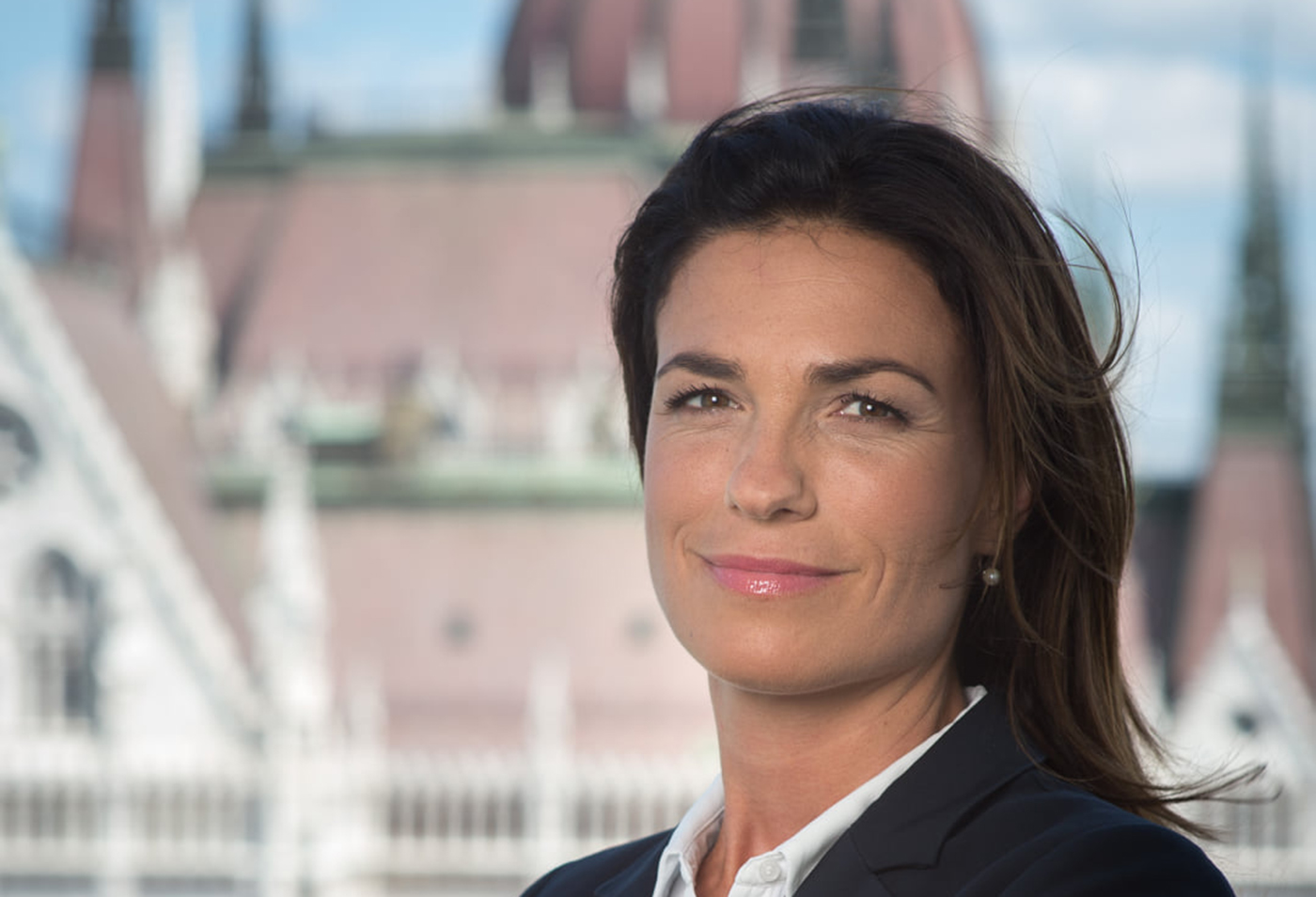 Hungary’s most effective weapon in its uneven fight against the European Union’s double standards has just been temporarily disabled. Justice Minister Judit Varga has tested positive for coronavirus and is currently in home quarantine, she announced on her Facebook page last night.

“I inform the public that my coronavirus test today was positive. I currently have mild respiratory symptoms,” Varga wrote. “As of today, my family and I are at home quarantine and working from home, not attending government meetings.”

The 40-year-old lawyer and politician was appointed justice minister last September, and has since established a firm reputation as an effective representative of her country on international forums, especially in the European Union.

As we reported at the time, Dutch political weekly Elsevier Weekblad included her in its list of the 20 most influential women in European politics, alongside the prime ministers of Belgium, New Zealand and Finland as well as the president of Slovakia, with the weekly dubbing her Viktor Orbán’s “charm cannon”.

Varga previously worked as an advisor for Hungarian MEPs and was state minister in charge of EU affairs from 2018 until her ministerial appointment. She is married with three children. 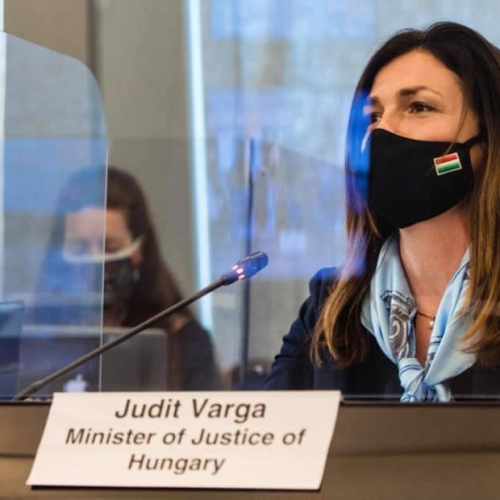