The “Hungarian Marco Polo” was likely a Vatican spy

Friar Julian, famous for his trip to Asia in the early part of the 13th century to find the ancestral home of the Magyars, was probably a Vatican spy, historians believe. 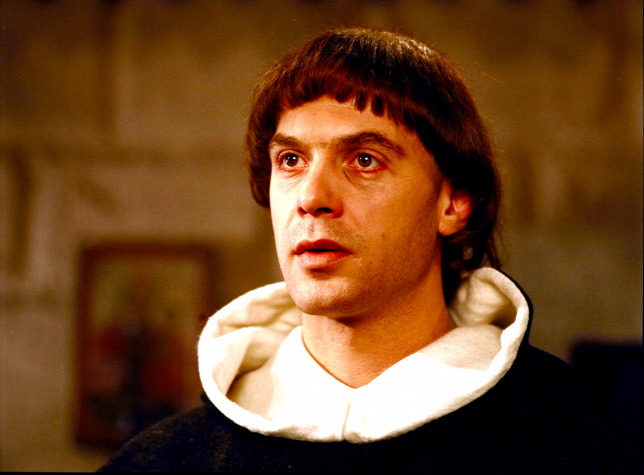 Friar Julian was a Dominican monk from the order’s monastery in Esztergom, northern Hungary. The young order was established by Pope Honorius III. in 1221 with the explicit aim to evangelize Eastern Europe. Julian and two of his brethren started a perilous journey to the East in 1235, purportedly to find the legendary “ancestral homeland”, which they eventually did.

The ancestral home, dubbed “Magna Hungaria” (Greater Hungary in Latin) was in Volga Bulgaria, a state that is now in Eastern Russia between the Volga river and the Ural mountains. Despite the fact that the Magyars split into two groups some 400 years earlier – with one group colonizing the Carpathian basin in Europe in the 9th century – their languages remained mutually intelligible. His two companions did not survive the hardships of the trip, but Julian returned to Hungary in 1236 with news of the old homeland and – just as importantly – the imminent Mongol threat.

His first trip was documented by Pater Ricardus – supposedly his superior – in a missive to the Papal court that is still in the Vatican archives. Julian went back to the ancestral land on a second trip in 1237, only to find it had already been devastated by the Tatars.

Hungarian historian Borbála Obrusánszky – based on the fact that the account of the trip has relatively little tangible information on the Hungarians themselves – theorizes that Julian was probably on a mission ordered by Pope Gregory IX to explore the possibility of a joint Christian-Mongol crusade to the Holy Land. Other historians, however, are somewhat skeptical of her theory.

In any event, the Tatars invaded Hungary (and a significant chunk of Europe with it) in 1241, killing about half of the country’s population of about three million and leaving it in ruins.