The blunders of Juncker and Tusk

During the last four years of administration under Donald Tusk and Jean-Claude Juncker, the EU has not only been unable to fix its problems, but has created new ones. Law and Justice MEP Zbigniew Kuźmiuk evaluates the main failures of the current Brussels leadership. 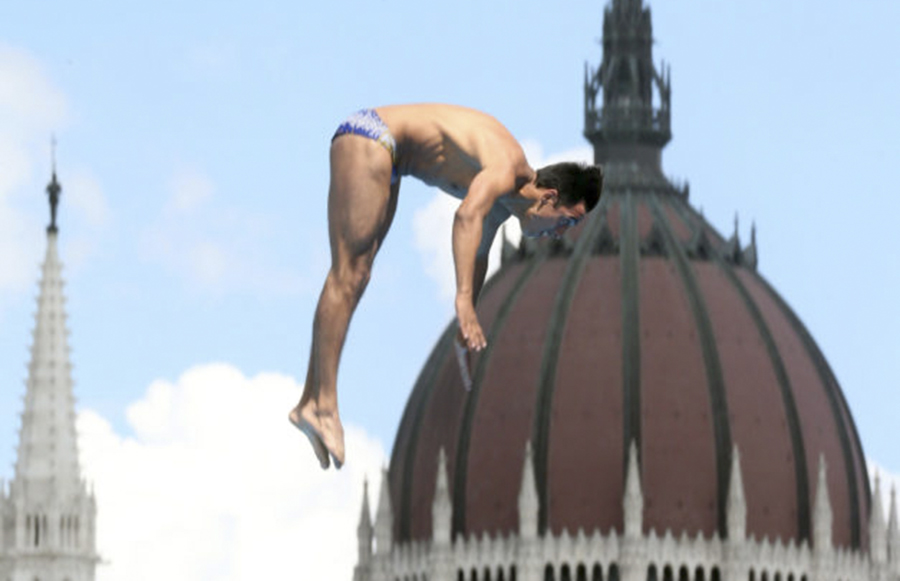 The biggest issue is, obviously, Brexit. Following that is the ongoing migrant crisis and the threat to the external EU borders. The Eurozone is in serious danger and several countries are stigmatized by the European Commission. Europe is divided not only into West and East, but also North and South. Meanwhile, the EU’s policies concerning Russia have not been successful and France and Germany are in conflict with the USA.

Despite the two-year negotiations with the United Kingdom, the country sees the negotiated deal as humiliation. This is because Tusk and Juncker wanted to embarrass the UK and make sure no other country would dare to leave. This will lead to a hard Brexit, which will have disastrous consequences for both the UK and the rest of the EU.

Although the migration crisis is ongoing, it is not as dire as it was in 2016, due to the EUR 6 billion deal with Turkey and the Italian government’s agreements with Libya. The concept of strengthening external EU borders and helping migrants in their home countries, introduced by the V4, turned out to be successful and has been adopted by the EU administration.

The European Commission has taken action not only against Poland and Hungary, but also Romania and Italy, which all have a government whose political ideology is not in line with the Brussels establishment.

The Southern Eurozone countries are not being taken seriously by the European Commission. This is shown by comparing the budgets of Italy and France – Italy’s 2.5 percent GDP deficit is not acceptable by the EC, whereas France’s over 3 percent GDP deficit has just been accepted.

Add the policy fiasco against Russia, which has not retreated from Ukraine and the very bad relations with the USA, then we show how inept the EU’s leadership has been to solve the Union’s problems.