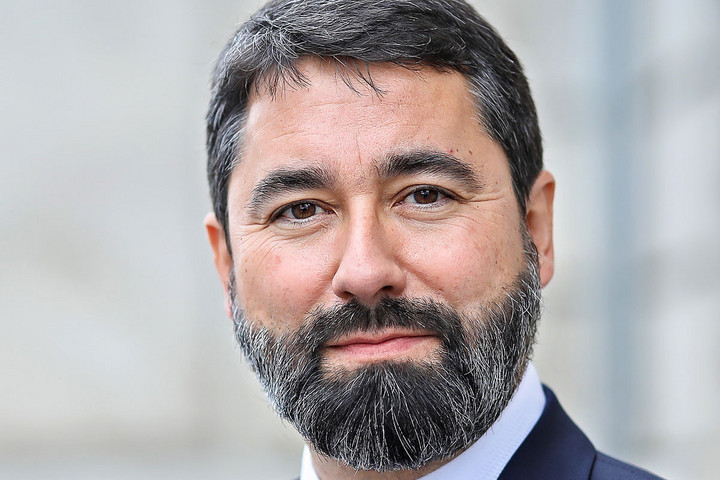 The European Commission should take an objective and fair approach when compiling its first annual report on the rule of law in the member states of the European Union, Hungarian MEP Balázs Hidvéghi said at a Tuesday meeting of the European Parliament’s Civil Liberties, Justice and Home Affairs (LIBE) committee.

At the meeting, Commissioner for Justice Didier Reynders said that the first such report including all 28 member states will be completed this year and will look at the state of justice systems, media, and corruption in European countries.

The report will also take into account Article 7 proceedings targeted at Hungary and Poland.

During the meeting, Hidvéghi said that the rule of law is a cornerstone of democracy and of the European Union, and it is very important to avoid double standards and, instead, create equal conditions for all.

“We don’t need a political campaign”, Hidvégi said, adding that in Hungary’s critique, the country has always stated there was a lack of objectivity regarding the rule of law hearings directed at it.

Hidvégi said that so far the rule of law debates and proceedings have been driven by ideology, going against both the rule of law itself and the core values of the European Union. He added that in his previous position as commissioner, the actions of Frans Tmmermans, now first vice-president of the European Commission, could be best described as party politics.

Hidvéghi also asked Reynders what will he, as commissioner, do to ensure that objectivity will be a key principle of the dialogue on rule of law.

Highlighting the attitude of opposition Hungarian MEPs who often vote against Hungary in the European Parliament, Hivdvéghi posted a photo of the empty seat of Momentum MEP Anna Donáth, with the comment “Attacks against Hungary did not feature on the LIBE meeting agenda today. As expected, not everybody was there…” 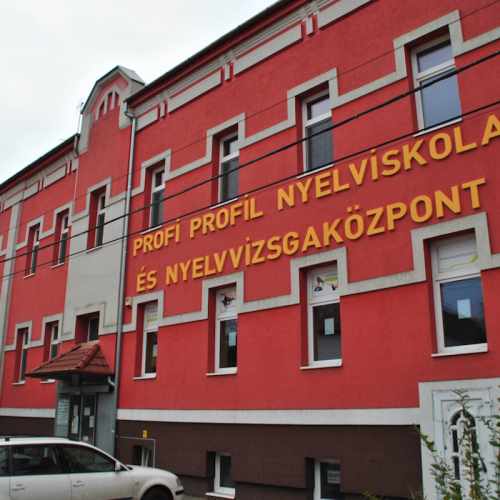