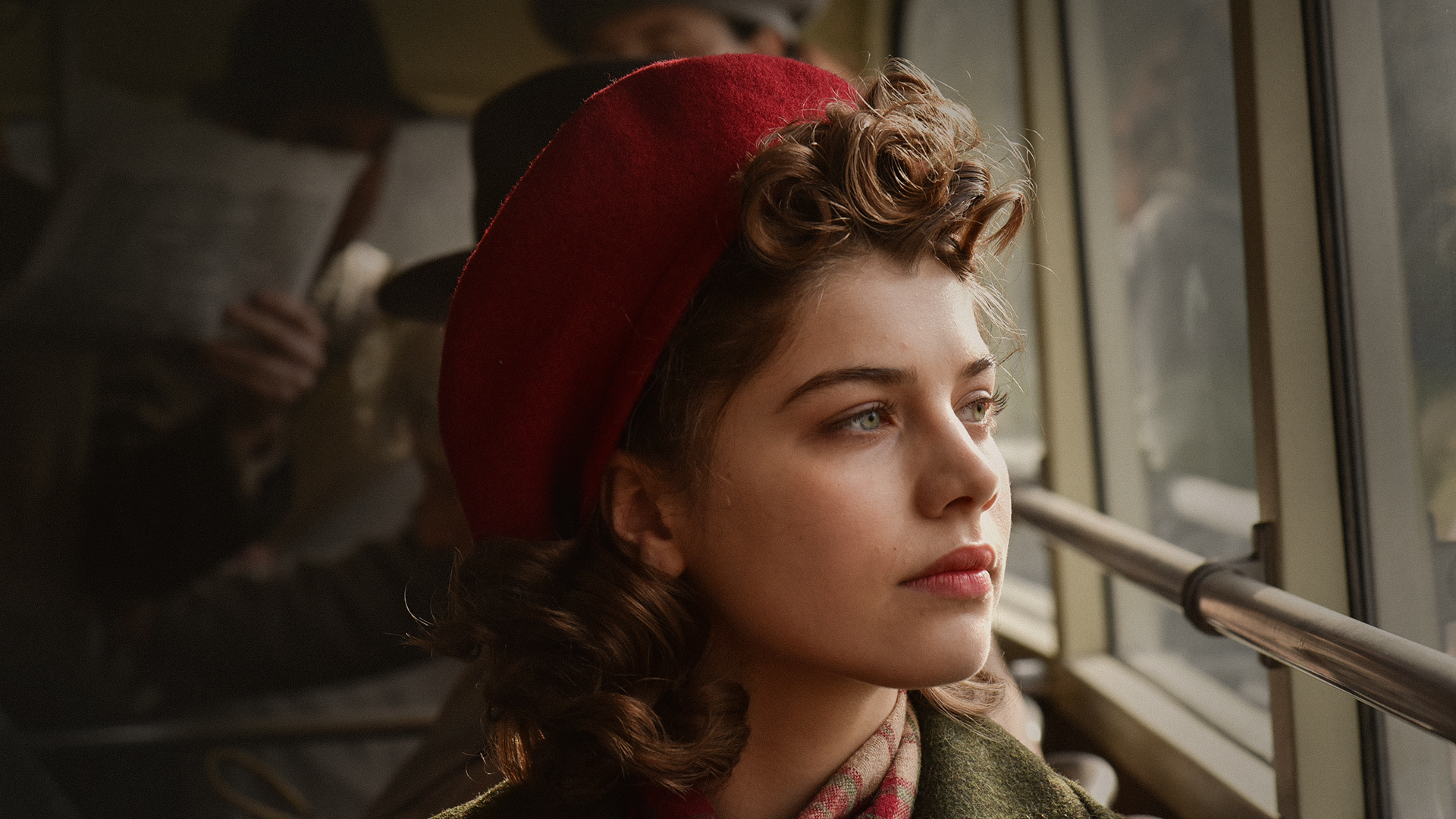 Out of 81 movies eligible, the Hungarian film Those Who Remained has made it to the ten movies shortlisted for the best international feature film category of the 2020 Academy Awards.

The movie, directed by Barnabás Tóth and featuring Károly Hajduk and Abigél Szőke, is the story of how a 16-year-old girl and a middle-aged doctor connected in Budapest after World War ll, each mourning their families lost in concentration camps.

In recent years, Hungarian movies have had quite a remarkable streak of Oscar fame.

Interestingly, only two Western European movies made it to the shortlist, while the others are from Central and Eastern Europe, Russia, Africa, and Asia.

But it is probably those two Western European films, Pedro Almodóvar’s Pain and Glory and the French Les Misérables, that will prove the stiffest competition for the Hungarian entry.

Les Misérables – despite its title – has nothing to do with Victor Hugo’s novel. Inspired by the 2015 riots in the Paris suburbs, the film revolves around three members of an anti-crime brigade who are overrun while trying to make an arrest.

Title image: Poster for Those Who Remained