Gergely Karacsony and mayor of Warsaw, Rafał Trzaskowski, attacked their governments during a Civic Platform event in the Polish city of Olsztyn 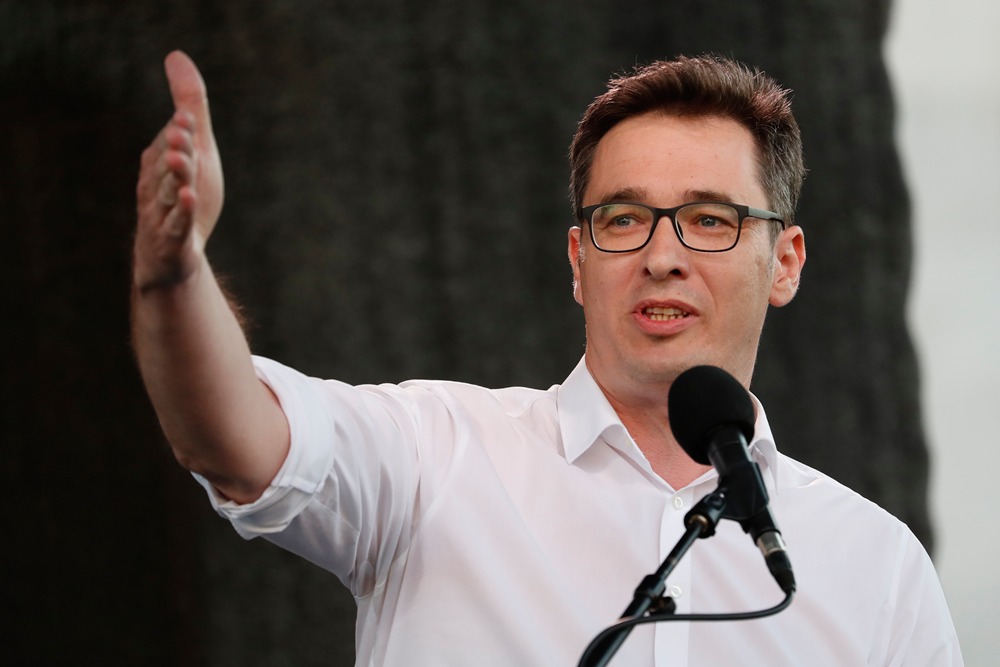 Over the weekend, Budapest mayor Gergely Karacsony took part in the “United opposition – a way to win against an authoritarian government?” panel hosted by the Campus Poland event alongside Warsaw Mayor Rafał Trzaskowski.

At the event, Karacsony spoke about his plans for taking power away from Hungarian Prime Minister Viktor Orbán.

The Budapest mayor admitted that up to this point, the Hungarian opposition was not strong enough, but that his party “now has a chance at victory due to being united despite its differences – even right-wing Jobbik has joined the anti-Fidesz coalition”. In his opinion, without this unity, the opposition has no chances of winning the elections due to the structure of Hungarian electoral law.

Karacsony pointed out that Fidesz is currently searching for subjects which could divide the opposition, such as the recent anti-pedophile bill. He also claimed that Fidesz has built its identity on hatred and exclusion in politics and emphasized that the opposition must be different and reach out to ordinary people.

The mayor of Budapest explained that six opposition parties intend to hold pre-elections in different regions to create a social movement to show people how democracy actually works. This is meant to be a door-to-door, “old-school” campaign. He warned that Fidesz allegedly wants to keep people in fear, and that democracy starts where that fear ends.

Karacsony added that politics should not be seen as something purely disgusting but rather as something that can serve the people.

If we are unable to cure this political disease which has sprouted in Hungary, then this plague will reach other countries.

“In April 2022, we will have elections in Hungary. According to polls, Fidesz and the opposition have roughly the same number of voters. However, two-thirds of those who abstain from voting want change. The fate of Hungary and partially Europe depends on how well we will be able to paint politics with a capital P. If we are unable to cure this political disease which has sprouted in Hungary, then this plague will reach other countries,” he said.

Meanwhile, Trzaskowski, who serves as Warsaw’s mayor, spoke about the supposed need to restore respect for state institutions because “the current government is trying to interfere with personal lives and control everything”. He also spoke about planning to step away from indoctrination in education and politics “which is based on cynicism and lies”.

The Warsaw mayor also emphasized the need for the opposition to reach out to ordinary people.  In Trzaskowski’s opinion, diversity within opposition coalitions is something natural and stated that he would warn against politicians and parties for whom their own interests were more important than stripping Law and Justice (PiS) of power.

Karacsony agreed with Trzaskowski’s notion that it was very important for politicians to not use “the language of elites” when interacting with ordinary voters. Referring to Hungarian elections in particular, Karacsony believed that Orbán won the 2010 elections by “preying” on people’s natural need for security.

“Until now, he has completely reshaped Hungarian politics in accordance with his own interests. This is why populists were able to destroy democracy in Hungary, because democracy and its institutions were not important enough for people. Twenty years after its transformation, no one told society that politics can serve them,” he said, adding that he “passionately” thinks that politics should be “expanded”. 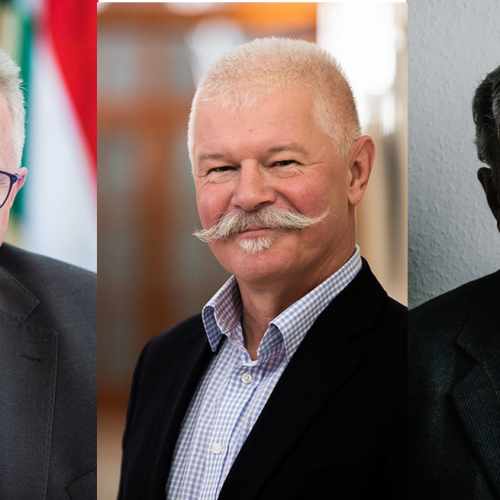