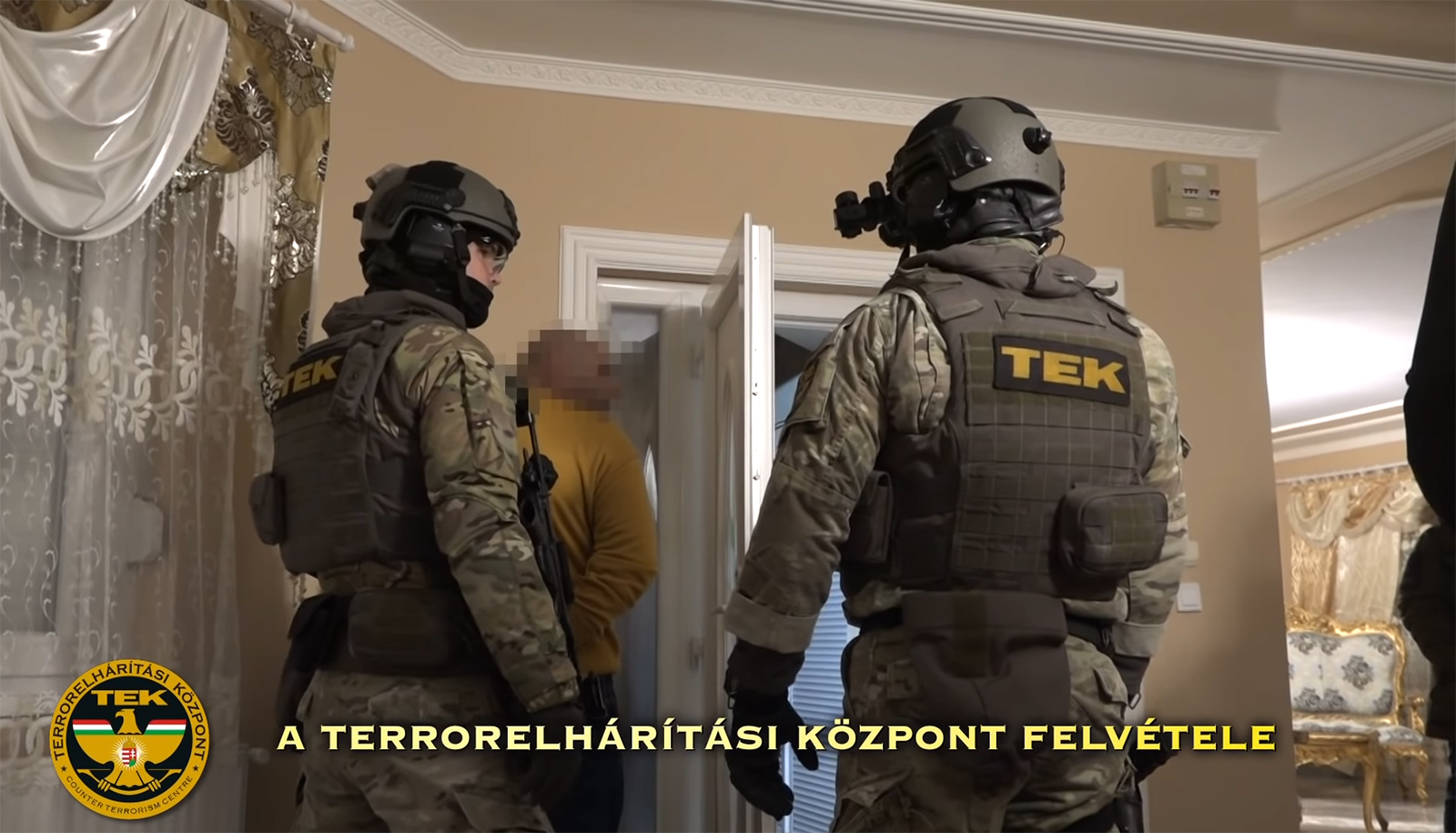 The bust — preceded by months of regular and undercover detective work — was conducted in the country’s central Pest and Jász-Nagykun-Szolnok counties and was coordinated by the police department of the small central Hungarian town of Cegléd.

The police statement said that according to information uncovered so far, the three main suspects taken into custody (identified only by their first name and surname initial) made a combined profit of at least 315 million forints (€931,000) from the distribution of the drugs.

Out of the 17 persons taken into custody – including one woman – 14 have been charged with various crimes. None of them had jobs.