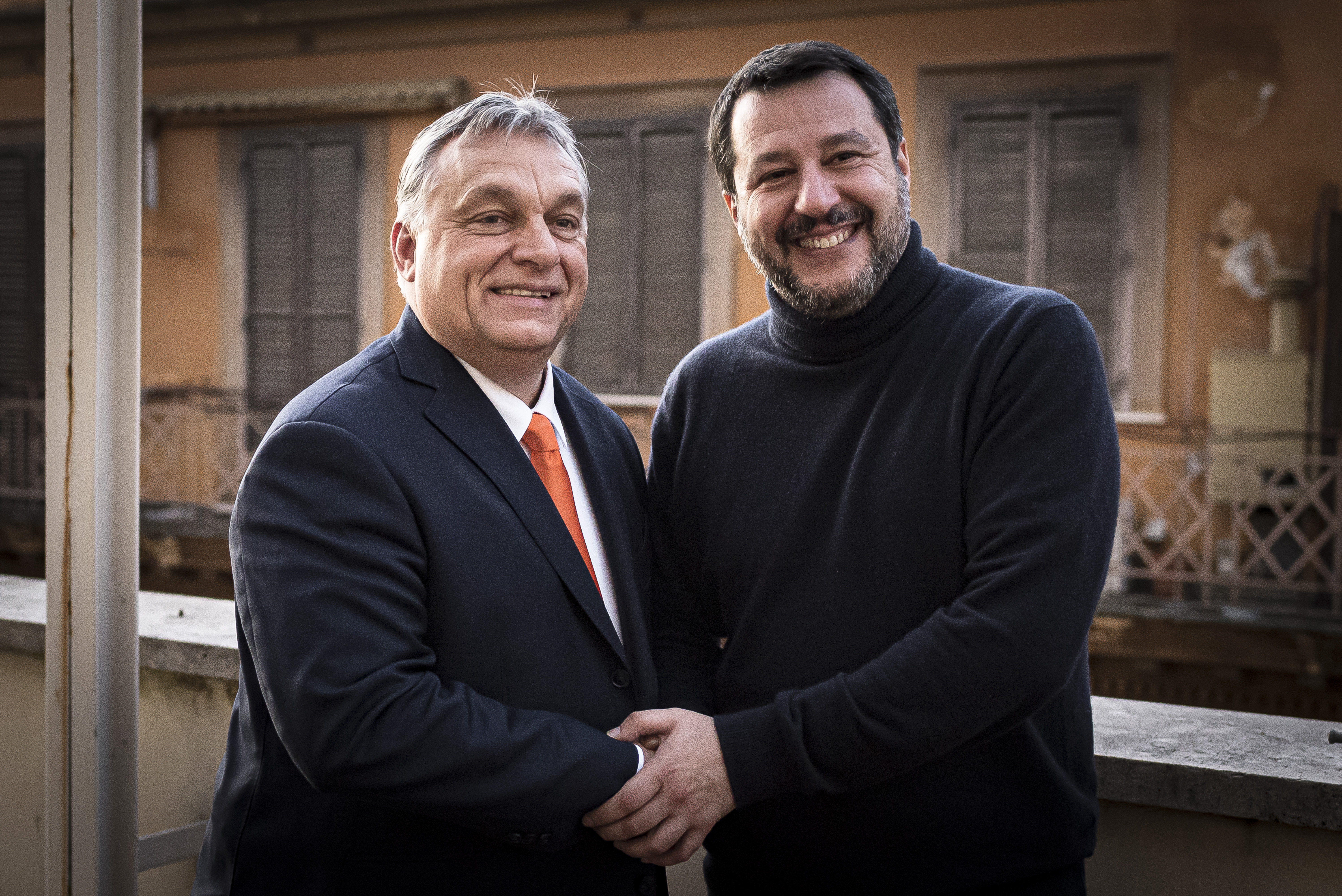 As a small country of only 10 million, Hungary has taken upon itself to fight the liberal mainstream out of necessity, but it cannot conduct this task on its own, Hungarian Prime Minister Viktor Orbán said in Rome while attending the National Conservativism Conference this week.

“To fight against the liberal mainstream is not the job of small countries. To fight against the intellectual headwind, to change the attitude of the politicians in Western countries, is not the job of Hungary, [of] a small country as we are. The simple reason why we play that role is because: There is nobody else,” said Orbán during a podium discussion at the conference, moderated by Christopher DeMuth, a fellow of the American Hudson Institute.

Orban emphasized the unique circumstances that Hungary is facing in challenging the encroaching liberal order, saying, “First of all, what we Hungarians are doing — and what I am doing — is not ‘natural’ […] it is not an ‘organic’ thing for a country of 10 million [people] with no nuclear weapons, (and a) small GDP.”

Orbán said his “biggest hope” was that somebody else will come and replace Hungary, and that was the reason why he is trying to find partners in Italy and Spain. He expressed his hope that there will be new and upcoming political forces and bigger countries who will take up  the same flag “and take the role away from us — or join us in leading that fight.”

“I am waiting for a new generation, [for] new movements full of energy and strength; Otherwise, the old way of politicians, [of] the traditional elites in Europe, will never make a competitive Europe again,” he said. 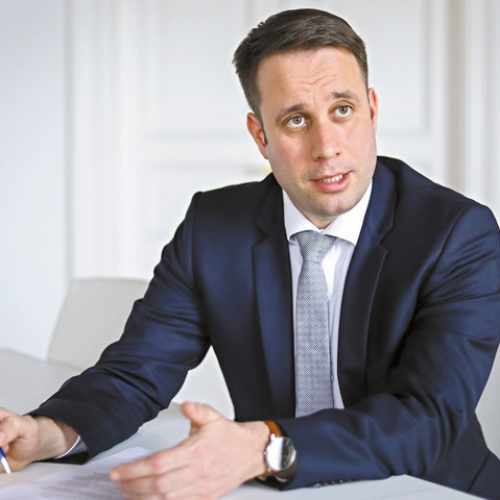