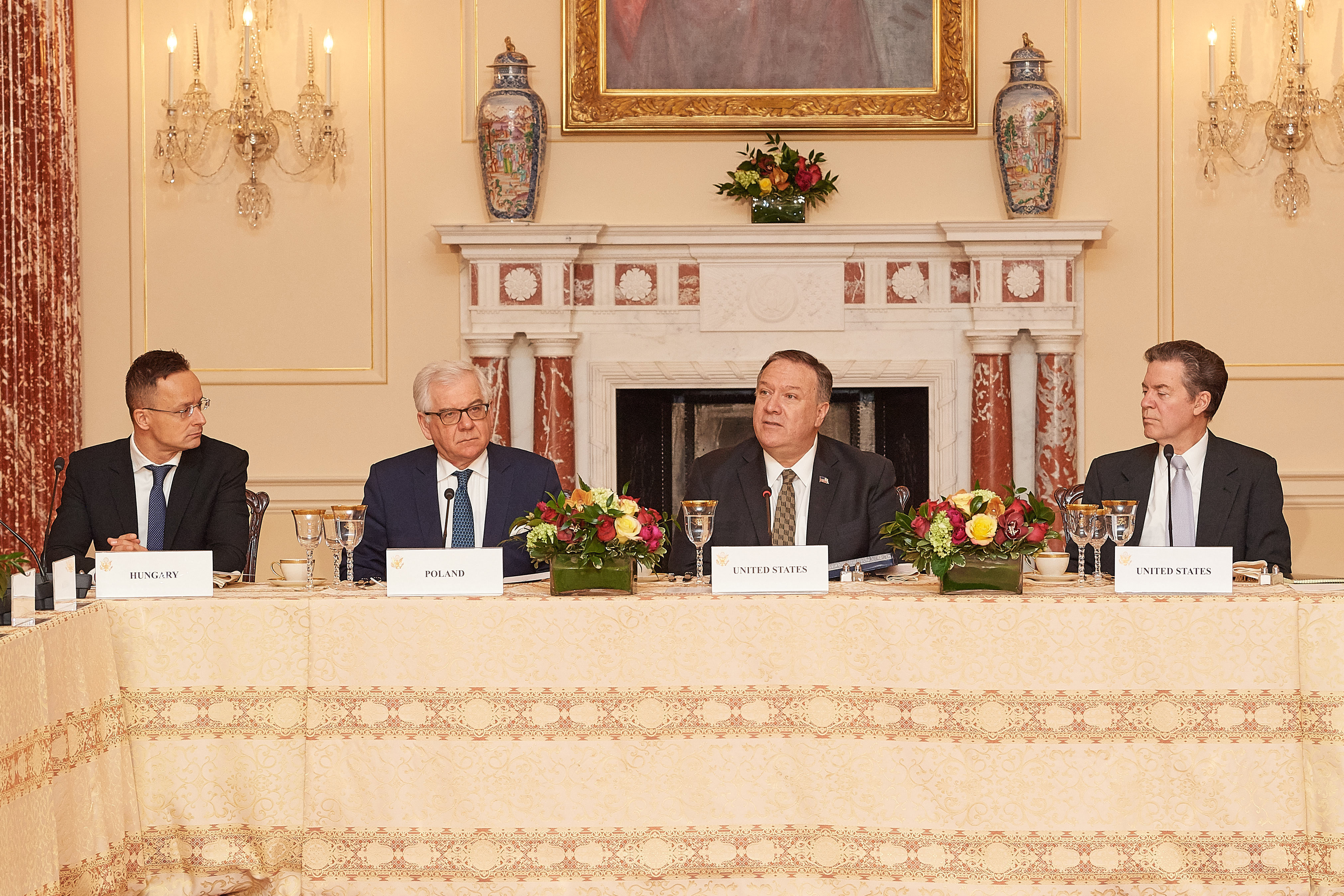 Hungary has joined the International Religious Freedom Alliance created by the United States, becoming the first European Union member state to do so, said Hungarian Minister of Foreign Affairs and Trade Péter Szijjártó in Washington after the founding meeting of the alliance on Wednesday.

“We are proud that Hungary was first among European states to join this new international alliance initiated by the Americans,” Szijjártó said.

“This is a phenomenon that we must act against. The right to religion is one of the most fundamental human rights, even if the liberal mainstream doesn’t want to acknowledge the fact,” Szijjártó said. “Even major international organizations are prone to overlook the persecution of religions and religious groups. This is an unacceptable phenomenon, [because] every person should be granted the right and freedom to exercise their religion.”

He added that Hungary has been a Christian country for over a millennium, and for that reason, it takes its responsibility seriously towards the Christian communities in difficult situations or suffering persecution around the world.

He mentioned that Hungary has so far provided $50 million in aid to support Christian communities in the Middle East and Africa, rebuilding or building churches, homes, hospitals and schools. Due to the country’s efforts, some 70,000 people could stay in their native lands or return to them.

Another study released this year also indicated that Christian attacks are at an all-time high in Europe, with over 3,000 incidents recorded in 2019.

“Hungarians make up 0.2 percent of the world’s population. Does it make sense for such a small nation to stand up and act? Our answer is yes. And your presence, attention, encouragement and the fact that you are here today convinces us of this, not to mention the history of Christianity. The twelve apostles certainly represented a smaller proportion of humanity at their time than Hungarians today, yet we are all here,” Orbán said at the conference.