Grants reduced to €390 billion, but frugal countries like Austria, Denmark, the Netherlands and Finland get more rebate money 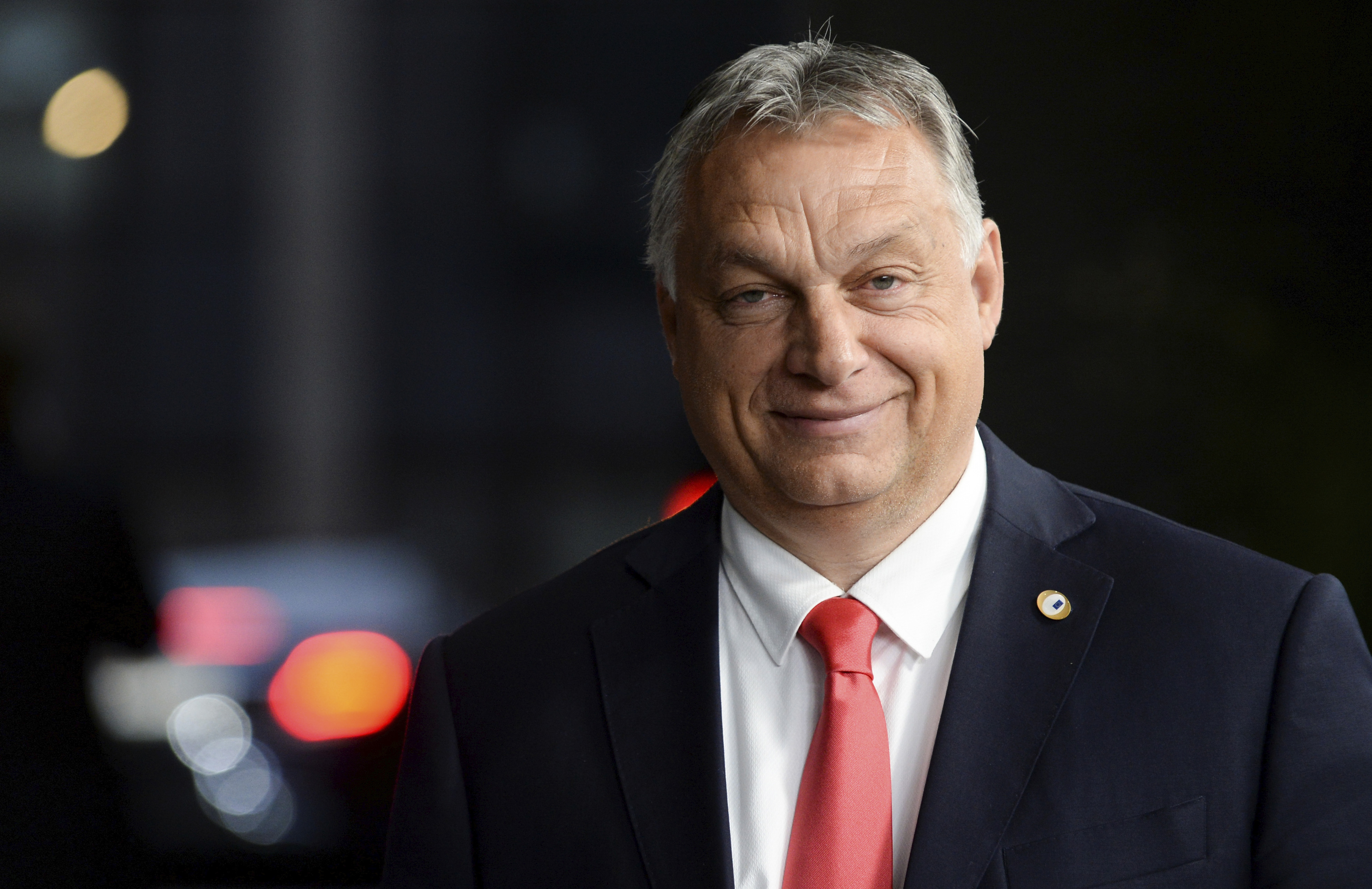 The second-longest European Union Summit in history ended with an agreement on both the bloc’s seven-year budget and the more highly debated economic recovery program a, Hungarian news portal Origo reported in the early hours of Tuesday.

“After unprecedentedly long, four-day negotiations the agreement was born: Prime Minister Viktor Orbán got what he wanted,” Origo wrote. From Hungary’s perspective, the country will get an additional €3 billion from the recovery package than earlier expected and German Chancellor Angela Merkel promised that by the end of the year, which also coincides with the end of the German presidency of the European Council, that the EU will close the rule of law proceedings against Hungary.

“This is the right unity for Europe at the right time,” European Council President Charles Michel said, while European Commission President Ursula von der Leyen pointed out that the economic recovery deal was approved two months after its inception, a record speed for the 27-member Union.

“In the history of the EU, this is an absolute record for a new budget instrument,” von der Leyen said.

According to Origo, in the final deal, in a concession to the so-called “frugal four” states led by the Netherlands, the original €500 billion grant part of the economic recovery package was reduced to €390 billion, while the heads of state of the countries also agreed on the EU’s seven-year budget for the 2021-2027 period, which will total €1.074 trillion.

The recovery deal also means that the amount of loans for the member states will be increased to €360 billion, keeping the original €750 billion headline figure.

In exchange, the frugal four received a higher rebate, which means higher paybacks to net contributor states. Rebates were first introduced in 1984 at the insistence of then British Prime Minister Margaret Thatcher. Austria’s rebate will be doubled to €565 million a year while the Netherlands will get back €1.92 billion compared with €1.57 billion a year in the previous budget cycle.

Origo wrote that “Hungary cannot be blackmailed, because during the negotiations it secured that its dues will not be linked to political conditions or political controls, there can only be financial controls.”

The summit was originally scheduled for two days, but eventually stretched to four, leaving it just a few hours shy of the all-time record established by the 2000 Nice Summit.