Hungarian real estate prices rise more than 20% in a year

Prices continue to rise but at a slower pace. 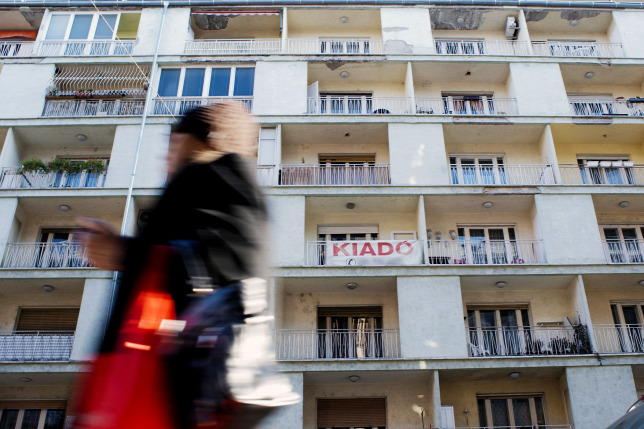 Real estate prices both in Budapest and the countryside continue to skyrocket, with this sector seeing a 20 percent increase year-on-year in the second quarter in nominal terms.

Despite the dramatic rise, the rate of price increases slowed down from previous quarters, the National Bank of Hungary said in its quarterly real estate market report.

In Budapest, prices rose by a nominal 22.5 percent or a real increase of 18.1 percent, taking into account inflation.

Outside the capital, the rise was a nominal 21.6 percent or a real increase of 17.2 percent, but with significant regional differences. The highest year-on-year rise was registered in urban areas in Hungary’s southwest, coming in at 25.4 percent, while the lowest urban area growth rate was in the central Hungarian region (excluding Budapest) at 13.4 percent.

Average real estate prices in rural areas only rose by a nominal 2.9 percent, translating into a 0.8 percent depreciation in real terms.

The National Bank of Hungary provides statistical data based on tax office records but its reports do not contain any analyses.