PM Orbán makes good on promise to work with opposition 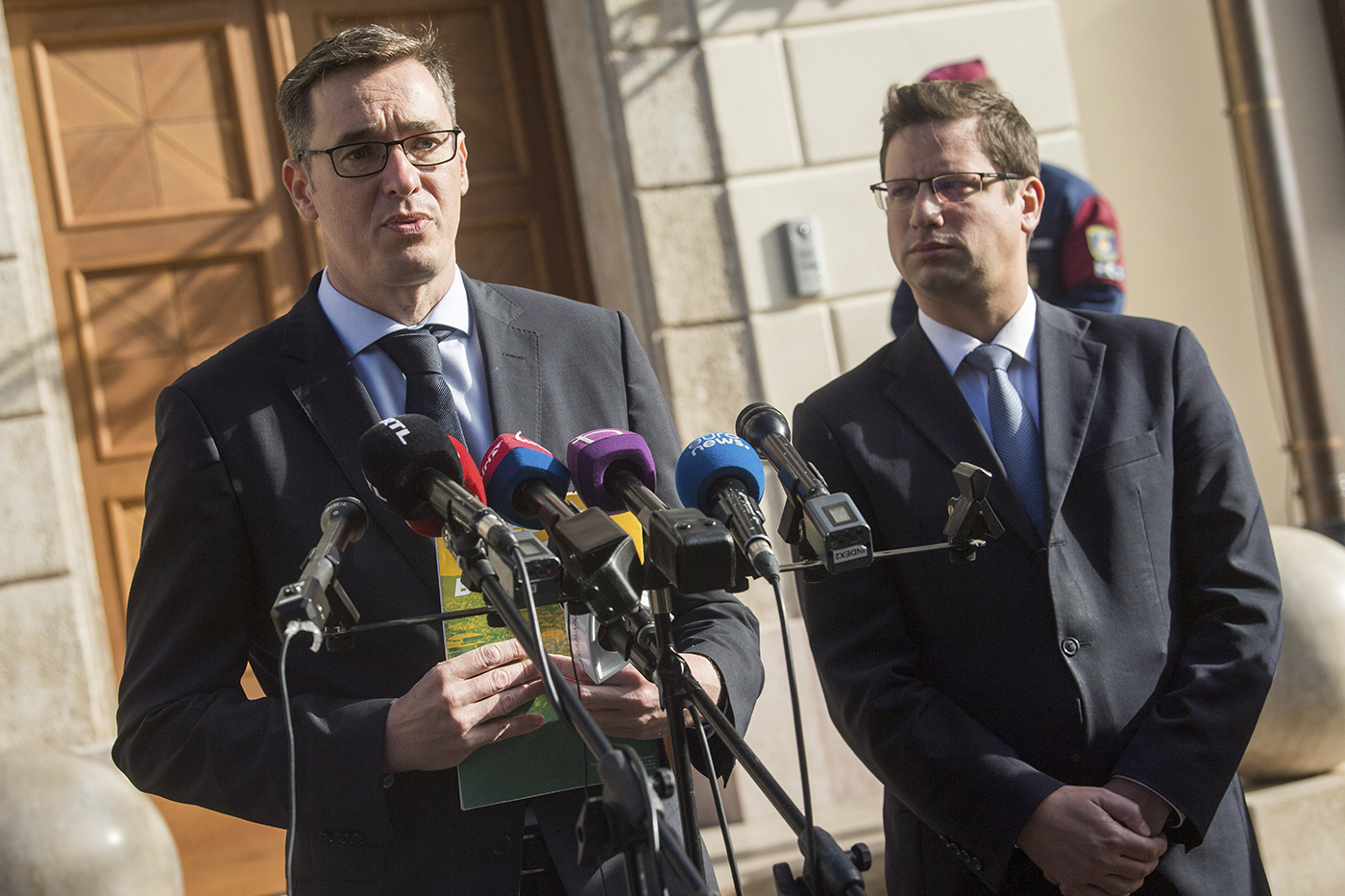 In a sign of Orbán’s willingness to reach out to the opposition, Budapest Mayor Gergely Karácsony attended a cabinet meeting on Wednesday, Nov. 6, on the topic of infrastructure developments in the Hungarian capital.

For Hungarian Prime Minister Viktor Orbán, it is an effort to make good on his promise that his government will cooperate with opposition-led municipalities in the interest of local citizens, a vow he made after October municipal elections.

The invitation came on the same day the new Budapest local council was instituted following an often acrimonious campaign fraught with accusations from both sides.

Following the cabinet meeting, Gergely Gulyás, the minister in charge of the prime minister’s office, hosted a joint press briefing with Karácsony who said that agreeing on specific development issues will be far easier than doing so on general political issues. Despite Karácsony’s victory in Budapest, he still has little power to decide general political issues in Hungary.

Although the opposition was previously vehemently opposed to the construction of stadiums commissioned by the government, the mayors of Budapest and relevant districts – evidently under pressure from local sports fans – gave their consent to the construction of a football and handball stadium during the meeting.

The backtracking from the opposition was not entirely complete, with Karácsony postponing a decision until the end of November about building a dedicated stadium for the 2023 Athletics World Championship in Budapest.

Karácsony said he was also opposed to the construction of a planned new “mega-hospital” in the capital, saying that he would prioritize smaller medical offices and surgical centers.

He added, however, that this idea would have to be coordinated with the mayors of Budapest’s 23 districts.

Gulyás said that the government remains committed to its support of improving public transport in Budapest and reminded Karácsony that Hungary’s central budget took on Budapest’s debt of 217 billion forints (€650 million) in previous years.