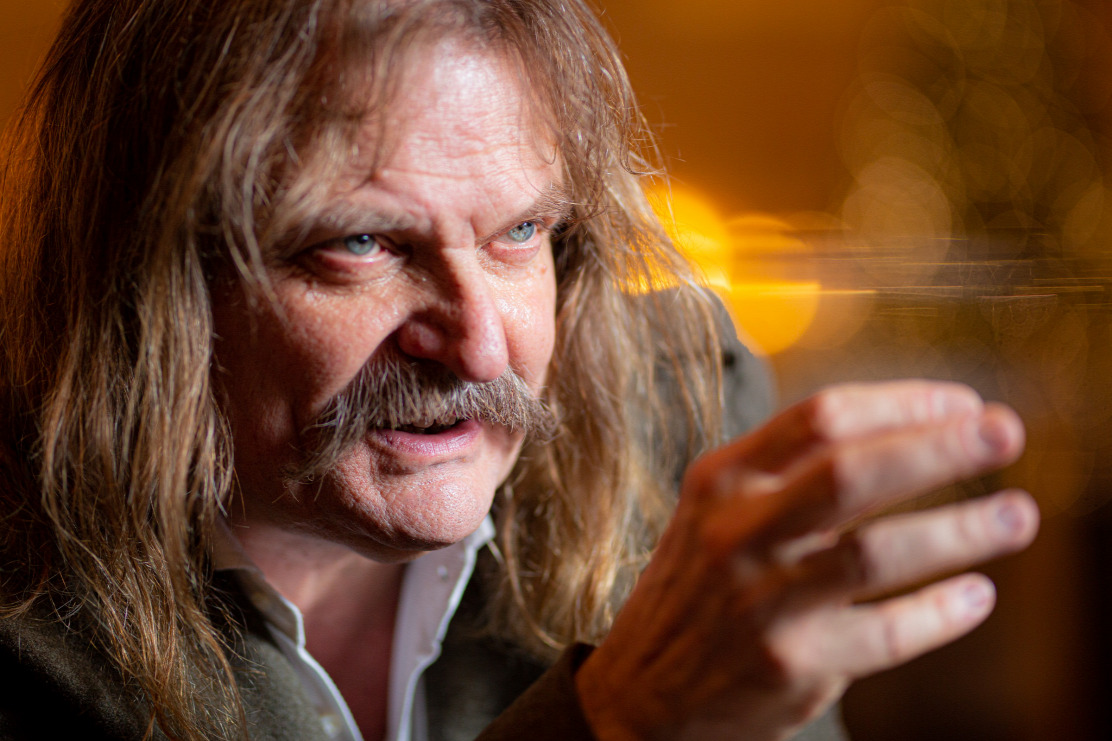 One half of Leslie Mandoki’s new double CD is a nod to famous Hungarian composer Béla Bartók, but the music on it is 100 percent genuine rock, Hungarian musician Leslie Mandoki told Hungarian news portal Origo in an interview.

Mandoki said that after the concert in New York’s Beacon Theatre in January 2018, where the group of musicians he labels “soulmates” received a standing ovation, he was on the brink of retiring.

“There was such a standing ovation that I was seriously considering retirement because this is the summit,” Mandoki said.

Born László Mándoki in 1953 in Budapest, he fled communist Hungary in 1975 and began a career as music producer and independent performer, with his biggest hit being “Dschinghis Khan” preformed by the German group of the same name, which was established in Munich to perform the song at the 1979 Eurovision song contest as Germany’s entry.

He then went on to release 11 albums, contribute as a producer and musician – he is a percussionist – with reputable rock and jazz musicians and direct and produce ads for Audi, Daimler and Disney.