Babiš: Czechia is experiencing one of its most successful periods

The country has big plans for 2020 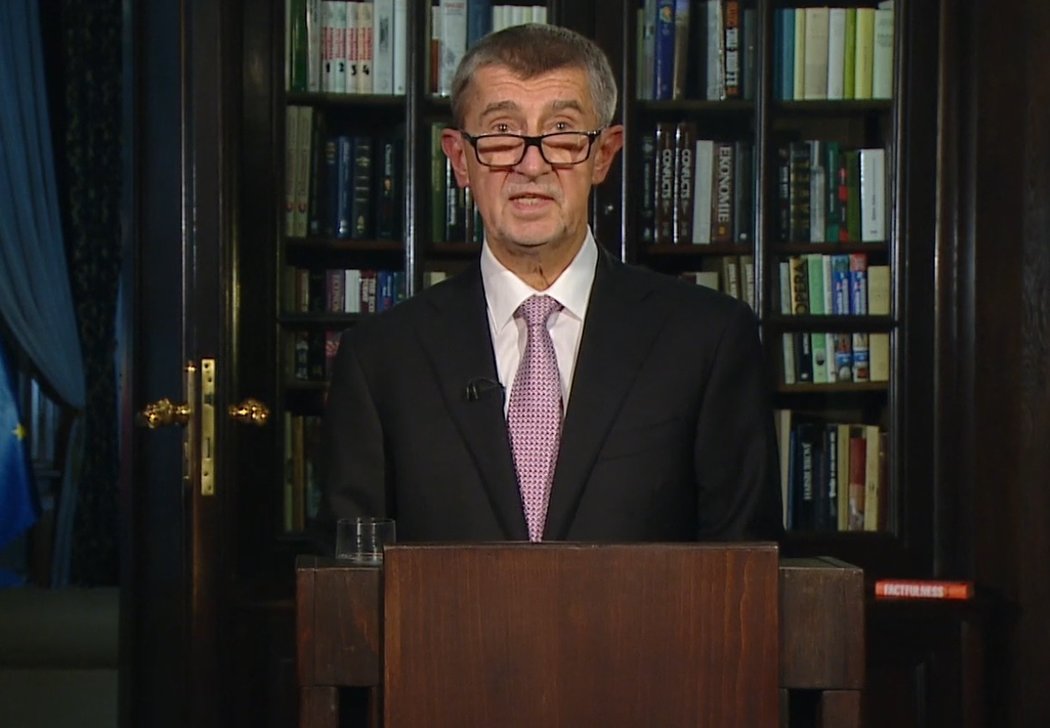 The Czech government decided to invest in people, and they are returning on that investment to their country with their trust and consumption, Babiš said in his first New Year’s speech.

He added that for 2020, the Czech cabinet counts on further growth of pensions and salaries, which will only improve the picture for Czechs going forward.

“We are keeping our promises and will continue to do so,” the prime minister said.

Babiš also referred to the Christmas speech of President Miloš Zeman, saying that the cabinet is also working to fix the issues that are holding the Czech Republic back. According to Zeman, such problematic factors are slowness of courts on issues related to construction projects. As a result, Babiš said he considers amending construction and building laws as one of the key tasks of 2020.

In addition to simplifying and speeding up construction proceedings, the life of Czechs should also improve with the ongoing digitization of state administration, giving Czech citizens easier access to government and social services. At the same time, the government plans to focus on cybersecurity next year to further protect citizen data.

Babiš stressed that the Czech Republic is doing well according to a wide variety of metrics.

“Our country is experiencing one of the most successful and fortunate periods of its modern history,” he said. According to him, much of this success stems from factors like the country’s improved rating from Moody’s and various quality of life ratings.

According to Babiš, the country does not have to fear a possible slowdown in the world economy.

“We have a great time ahead. We are the Czech Republic, a country for the future! The terrible situation of the 2009 economic slowdown, when the then government blocked public budgets, took money from people, and exacerbated the economic problems plaguing citizens, will never be repeated,” Babiš assured.

The prime minister also mentioned the Czech government’s investment plan, which the cabinet presented in mid-December.

According to Babiš, 20,000 projects worth 8 trillion korunas (€315 billion) that the plan includes, sums up the potential of the country for the next 30 years.

“Imagine me being Harry Potter, having a magic wand, and turning those projects into reality now. We would immediately become a second Switzerland,” said the prime minister as he called on citizens to send the government their tips on what could be added on the investment plan.

Climate change is also a big issue, Babiš said. “We are significantly reducing greenhouse gas emissions. We invest in renewable resources. And we are preparing for the end of the coal age.”

Babiš identified the fight against drought as key for the Czech Republic.

“And whether our southern neighbors like it or not, we need to invest in energy security, that is, in nuclear energy. Otherwise, we will not meet the climate targets. I am glad that we have managed to push through the nuclear energy as a clean source in Brussels,” concluded Babiš. 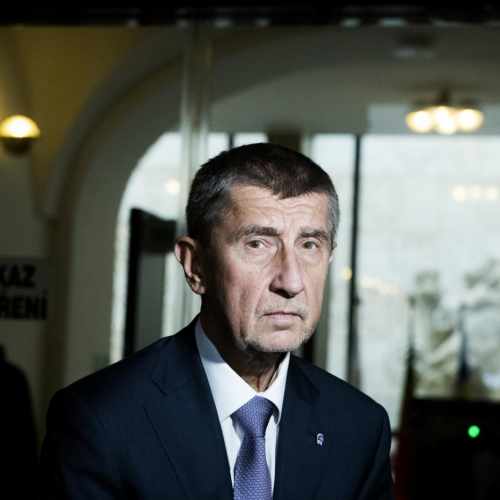