Prague Zoo saw a record number of visitors in 2019

Close to 1.5 million people visited the Prague Zoo in 2019 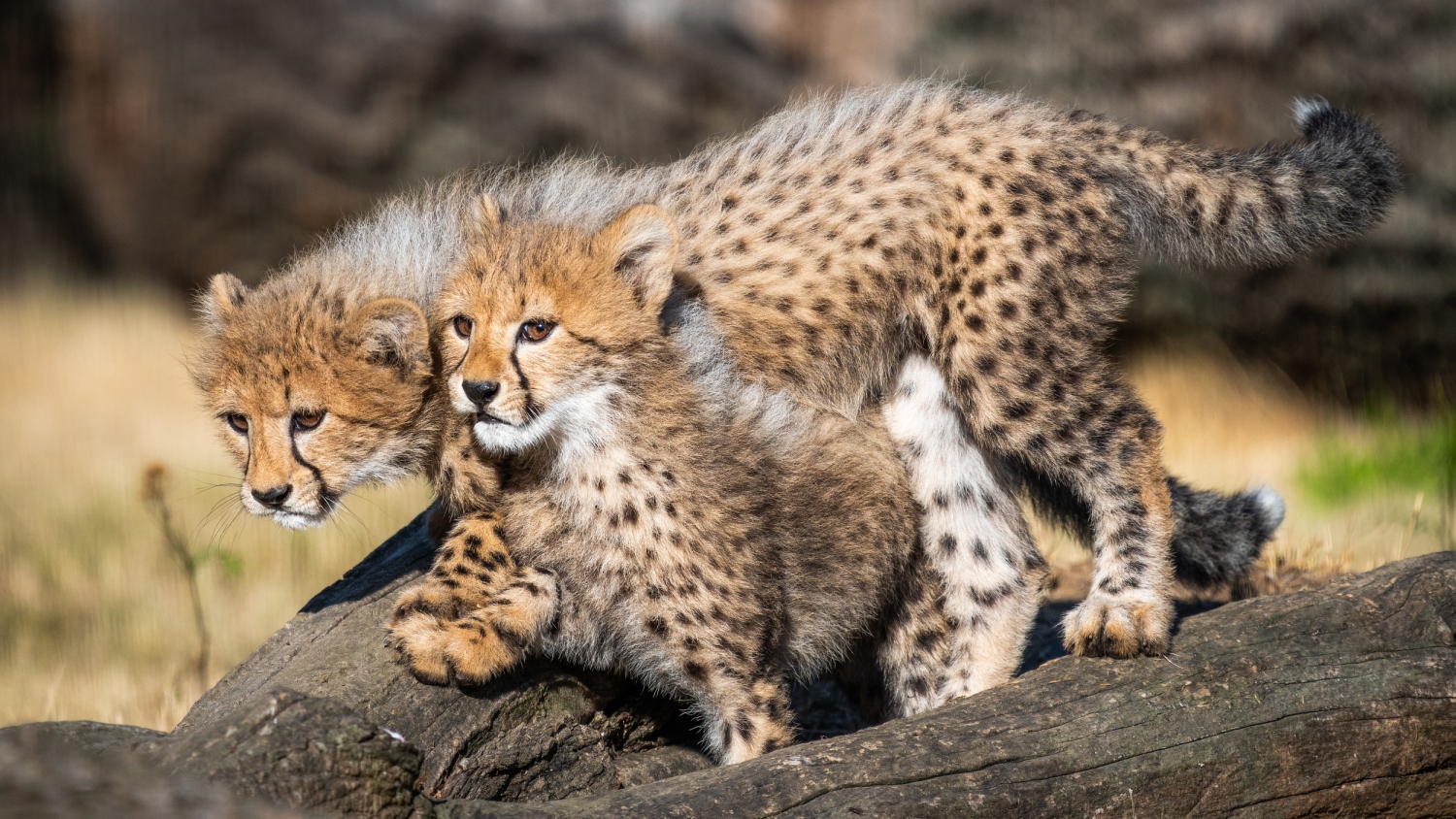 In the last year, the Prague Zoo attracted 1,456,526 visitors, which represented a new record after breaking 2016’s record by more than 8,000 visitors.

Among other things, the zoo attributes its success to the opening of the Rákos pavilion with rare parrots and the birth of a number of baby animals. To date, 214 mammal, bird and reptile species have given birth or hatched 1,176 animals in the Prague Zoo.

This year, the zoo has also managed to reproduce rare species of animals. For example, it is the only zoo in Europe that managed to breed Microcebus ganzhorni, one of the smallest primates in the world.

Two Chacoan Peccaries, pig-like mammals from South America, were also born in Prague. There are only a few thousand of them in nature and they can be found only in seven institutions in Europe.

The Prague Zoo is also the only zoo in the world that owns Pel’s fishing owl, the largest African owl. Furthermore, the zoo obtained a hippo from a French zoo and Lake Titicaca “scrotum frogs” from Denver Zoo.

For the upcoming season, the Prague Zoo is preparing a number of innovations to attract visitors. In October 2019, the construction of the gorilla pavilion began and should be completed by the end of 2021. The new building will be, among others, home to pangolins from a zoo in Taipei.

Przewalski’s horses and camels will also receive new enclosures, and the zoo also plans for an Arctic exposition for polar bears.

The zoo in Troja, Prague, opened for the first time on Sep. 28, 1931. It owns over 670 animal species and is one of the most visited places in Prague.