Hungarian’s new coronavirus treatment could save many lives during pandemic

Hungarian-born immunologist working in the U.S. wants to test treatment in Hungary 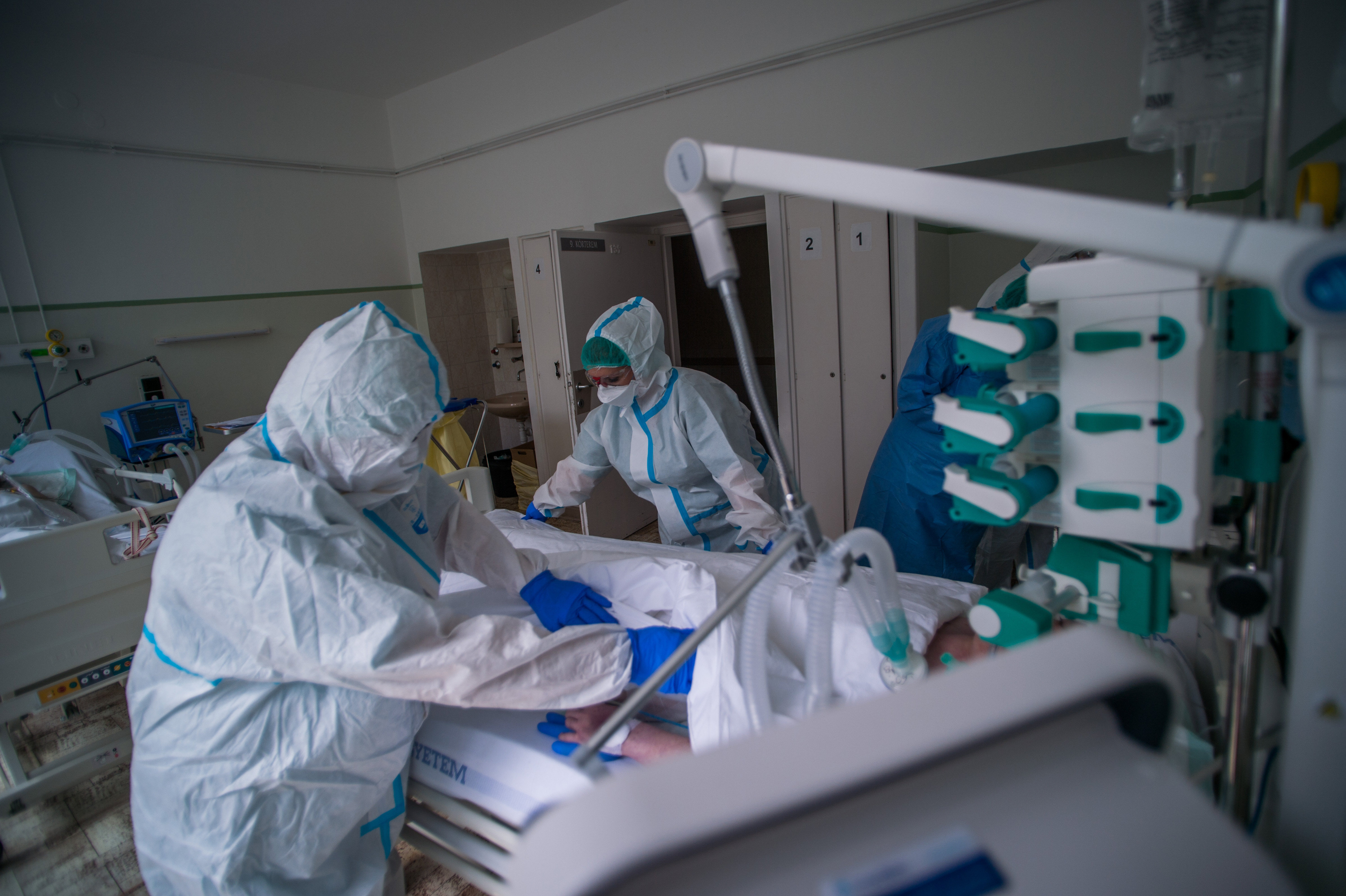 U.S.-based Hungarian immunologist Lajos Baranyi has developed a treatment that can successfully fight off the human immune system’s excessive reaction to the secondary infections caused by the coronavirus, which is responsible for most the deaths associated with the pandemic, conservative daily Magyar Nemzet reports.

In an exclusive interview with the paper, Baranyi said that the principal cause of coronavirus-related deaths is not the primary infection itself, but the vehement and uncontrolled reaction of the human immune system triggered by the virus.

This is the so-called “cytokine storm”, or cytokine release syndrom (CRS), which is a deluge of cell signalling proteins partially responsible for the immune response.

“This is a self-sustaining, almost irreversible process which ultimately leads to death or irreparable organ damage,” Baranyi said, adding that he has been dealing with the same immune reaction he first had to combat while working on artificial blood in a U.S. military research lab.

Baranyi said that the treatment devised by him, details of which are still confidential, as the treatment is under licensing, is a compound of active peptides that are effective in dampening the immune response, are cheap to mass-produce, have no harmful side effects, and no toxic byproducts.

It has so far only been tested on animals, but as soon as the procedure is licensed, he wants to conduct human trials in Hungary.

“Hungary is my home. That is where I became who I am, where I received my diploma, began my research and, as trivial as it may sound, it still is true that one feels an obligation to their homeland,” Baranyi said.

Baranyi graduated in biology at the Szeged University in 1982, received his doctorate in immunology there in 1986 and his early research areas were cancer and transplant immunology. Between 1994 and 1997 he was a guest professor of the Nagoya, Japan Medical University and from 1998 to 2005 lead research fellow at the Walter Reed Army Institute of Research in the United States.

He currently runs his own biotech company, Kelsius System Group. 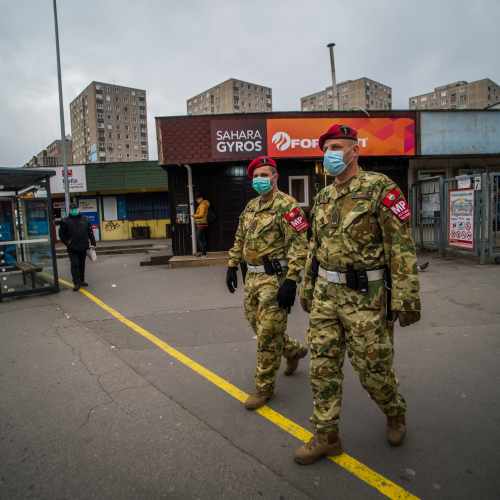