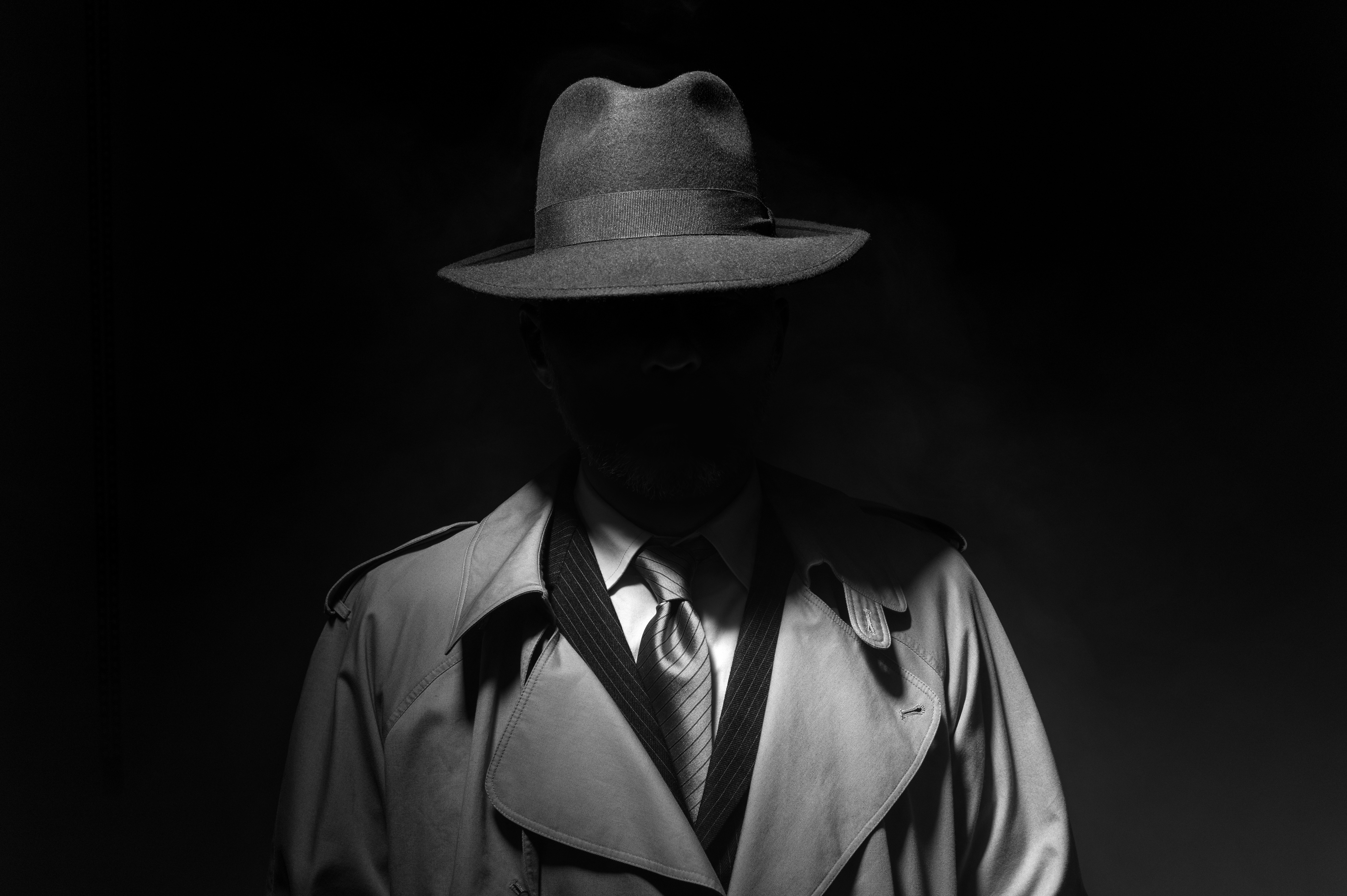 “Viktor Orbán using NSO spyware in assault on media, data suggests,” proclaims a recent headline from the Guardian, the left-wing, British newspaper. Along with other mainstream international newspapers, the article goes on to detail an elaborate conspiracy theory in which the Hungarian government is trying to undermine the credibility of media and NGOs tied to US oligarch George Soros. However, as elections in Hungary are expected to take place in less than a year, some are taking a look at previous elections for similar patterns and asking whether this is not in reality a smear campaign directed against one of the last stalwarts of Europe’s conservative leadership.

One doesn’t have to look far to see that the current fake spy story — involving an Israeli surveillance software called Pegasus, allegedly installed on the phones of opposition activists and journalists — was played out in a strikingly similar fashion just days before the 2018 Hungarian elections, which Orbán won by a landslide. Its components are virtually identical: an Israeli security agency, ex-Mossad operatives, surveillance of left-wing journalists and pro-migration NGOs, George Soros as a victim, and Viktor Orbán as the self-evident suspect.

Back in 2018, only three days before the parliamentary elections, a journalist from the Index news portal published allegations that Hungarian opposition journalists, as well as NGOs such as the pro-migration Migration Aid, were being monitored by an Israeli security agency, most likely at the behest of the Orbán Government. A few hand-scribbled transcripts written on a sheet with the headings of the Hungarian Intelligence Agency were produced to prove the allegations, yet they offered no plausible explanation as to how they were able to obtain classified intelligence transcripts other than that they were “leaked.”

The Israeli company involved, called Black Cube, not only issued a statement in which they categorically denied any involvement in the alleged Hungarian surveillance operations, but to prove their point, also had their legal team contact Index, ordering them to remove their name from the article. Lacking any acceptable evidence, Index was forced to remove their name from the piece. And yet, the story was readily picked up by the international activist media, and only one day before the elections, the English-language investigative news portal The Intercept republished the allegations, this time with the name of the Israeli company included.

As it turns out, the story did not sway voters, and Orbán won the 2018 elections with a two-thirds majority. Yet the cat was out of the bag, and the smear campaign continued on the pages of the international mainstream media for months. It was picked up by one of the most relentless critics of Viktor Orbán, Lili Bayer, who wrote a long essay for Politico in which she made direct inferences concerning the link between the alleged Israeli spy operation and the Hungarian conservative party’s election victory. The international media were only too happy to adopt the story without any critical analysis or fact-checking, and so the association of guilt created by the original unfounded allegations morphed into a narrative of “Orbán the oppressor” ruthlessly cracking down on the Hungarian media with the help of ex-Mossad agents. Even references to disgraced US mogul Harvey Weinstein were now included.

The story was later incorporated into a wider conspiracy theory involving Trump, Netanyahu and Orbán, alleging the existence of a worldwide effort supported by Israeli security agencies to keep right-wing autocrats in power from Washington to Budapest. As the Belgian newspaper Mondial Nieuws put it, there is a “widespread network lobbying for corruption. Its branches spread out from ‘left-wing’ social democrats in Bucharest, to PR consultants and campaign advisors working for right-wing politicians Benjamin Netanyahu and Viktor Orbán, to Israeli private espionage companies led by former Mossad agents, to neoconservative think tanks in London and even Donald Trump’s lawyer in New York.”

The current story involving yet another Israeli spy agency conspiring with Viktor Orbán to undermine philanthropist George Soros is clearly a new iteration of an old narrative. The only common trait that can be found so far is that the victim-accusers, such as the investigative journalism portals Forbidden Stories and Direkt36, all list Soros’ Open Society Foundations as their main corporate sponsor on their websites. The same goes for Amnesty International, an OSF-sponsored entity whose security labs were allegedly instrumental in discovering the spy software. The question is whether this time the guilt-by-association effect can influence Hungarian voters to turn against their current government, or whether it will end in failure, as it did in 2018.