Companies, real estate, and artworks are contributing to a boom in state assets 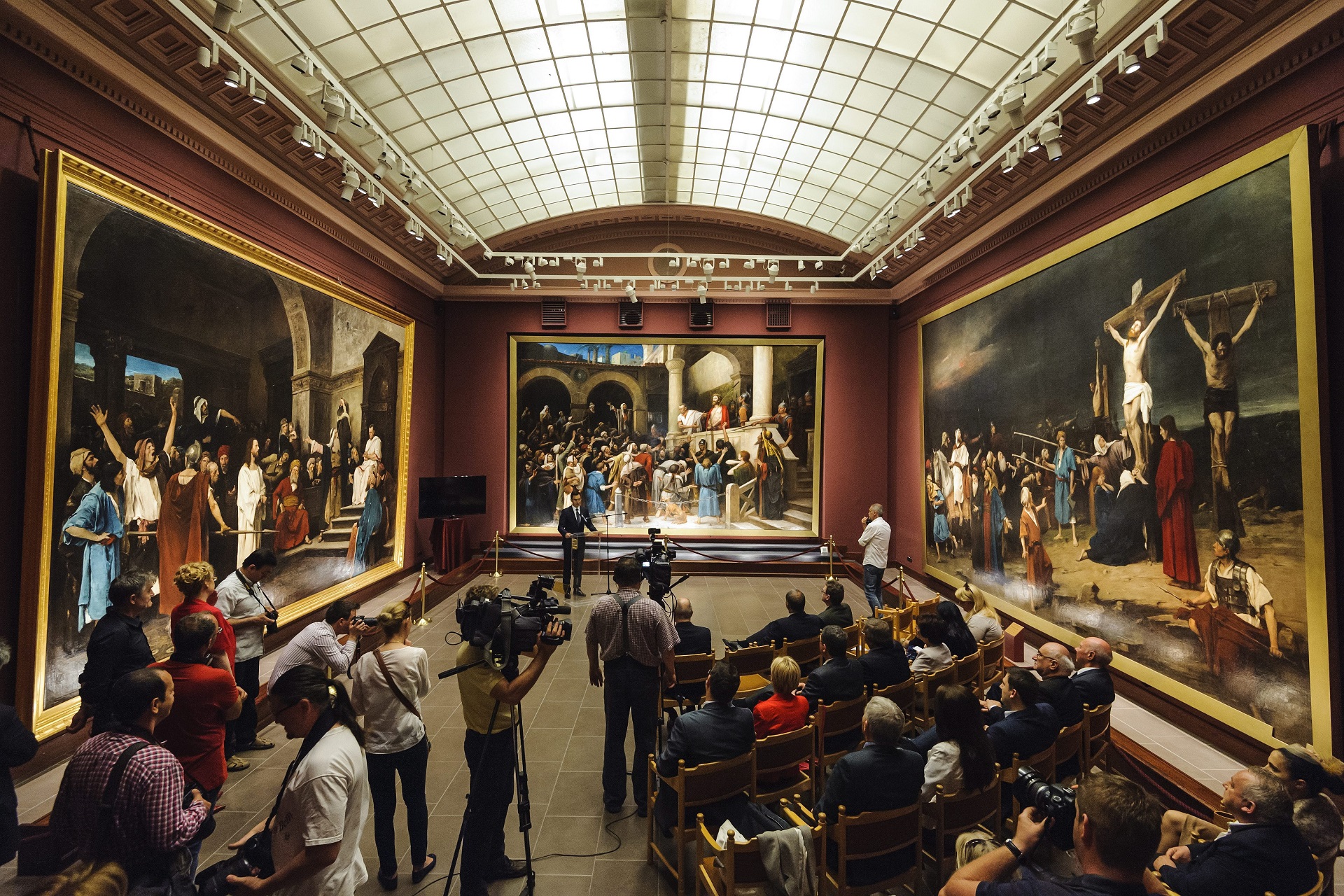 Since the conservative government came to power in 2010, Hungary’s state assets rose by 52 percent to 17.43 billion forints (€51.5 million), according to minister without portfolio Andrea Bártfai-Mager.

These assets include companies of strategic importance or ones that are indispensable to the normal operations of the country, such as real estate of historical value and artworks of great national significance, she said.

Mager said that within the total assets, real estate accounts for 62 percent, shares in various companies add another 21 percent and the rest is made up of other assets such as artwork.

The single biggest move by the Hungarian government was the purchase of the country’s regional public utility services (electrical, gas, and water, and canalization) and their integration into national power grid operator MVM, thus creating a conglomerate that is both more efficient due to economies of scale and has also become a meaningful player in the regional market, allowing for strategic planning.

Last year, the state completed the purchase of the country’s small and scattered savings cooperatives and their integration into state-owned Takarékbank, thereby creating the country’s fifth largest bank.

Besides that, the National Bank of Hungary launched its own National Treasures program in 2014, within which it purchased various artworks at a total value of 13 billion forints, including its perhaps most important transaction in 2015, when in bought back from a private collector the “Golgota”, the middle element of a religious themed triptych by famous 19th century painter Mihály Munkácsy (pictured above).

Mager also said that the state has simultaneously auctioned off 60 billion forints worth of various smaller or loss-making companies whose ownership was either unnecessary or loss-making.

It is worth noting that the above state assets do not include the country’s forints, foreign currency and gold reserves, which are separately handled by the treasury.

At the end of last year, the country had gold reserves of 31.5 tonnes valued at $1.66 billion (€1.52 billion), placing the country 53rd in the world, incidentally the same as the national football team’s ranking.

Title image: Mihály Munkácsy’s Golgota (on the right) on display in 2015 when the state bought it back from a private collector. (MTI/Zsolt Czeglédi)