Warsaw and Budapest also have a right to define Europe: Polish professor 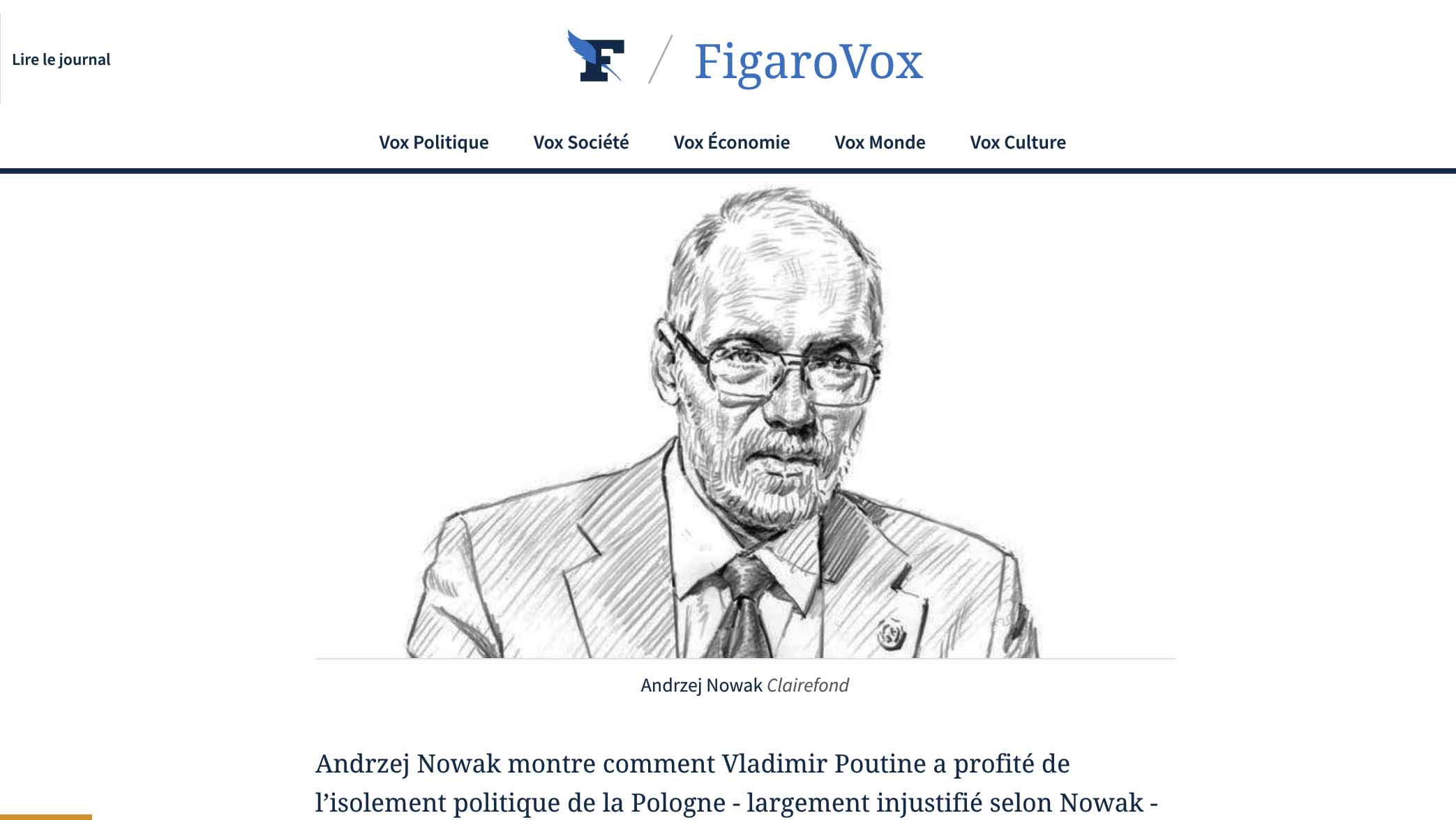 Europe is turning to Russia and at the same time it is going on the attack against Poland and Hungary, said influential conservative historian Professor Andrzej Nowak during an interview with France’s Le Figaro.

Professor Nowak said that Vladimir Putin has a strategic goal in besmirching Poland and manipulating the history of the Second World War to impose a positive narrative for the Red Army.

Nowak criticized the opening towards Russia being pushed by French President Emmanuel Macron and underlined that Putin is a former KGB agent.

According to Nowak, the intellectual connection in France is closer to the Polish left-wing opposition than Poland’s conservatives, which leads to an image of Polish conservatives who are out to “teach Brussels a lesson” and do not see the “danger” of the judicial reforms.

The Polish professor said he is opposed to the imposition of liberal ideas on Poland, especially considering the strong ties Poles have to Christian and conservative values.

“Warsaw and Budapest have the same right to define Europe as Paris or Berlin,” he said.

“Poland is currently accused of anti-Semitism and even co-responsibility for the Holocaust by some influential Western media outlets and academics,” Nowak pointed out.