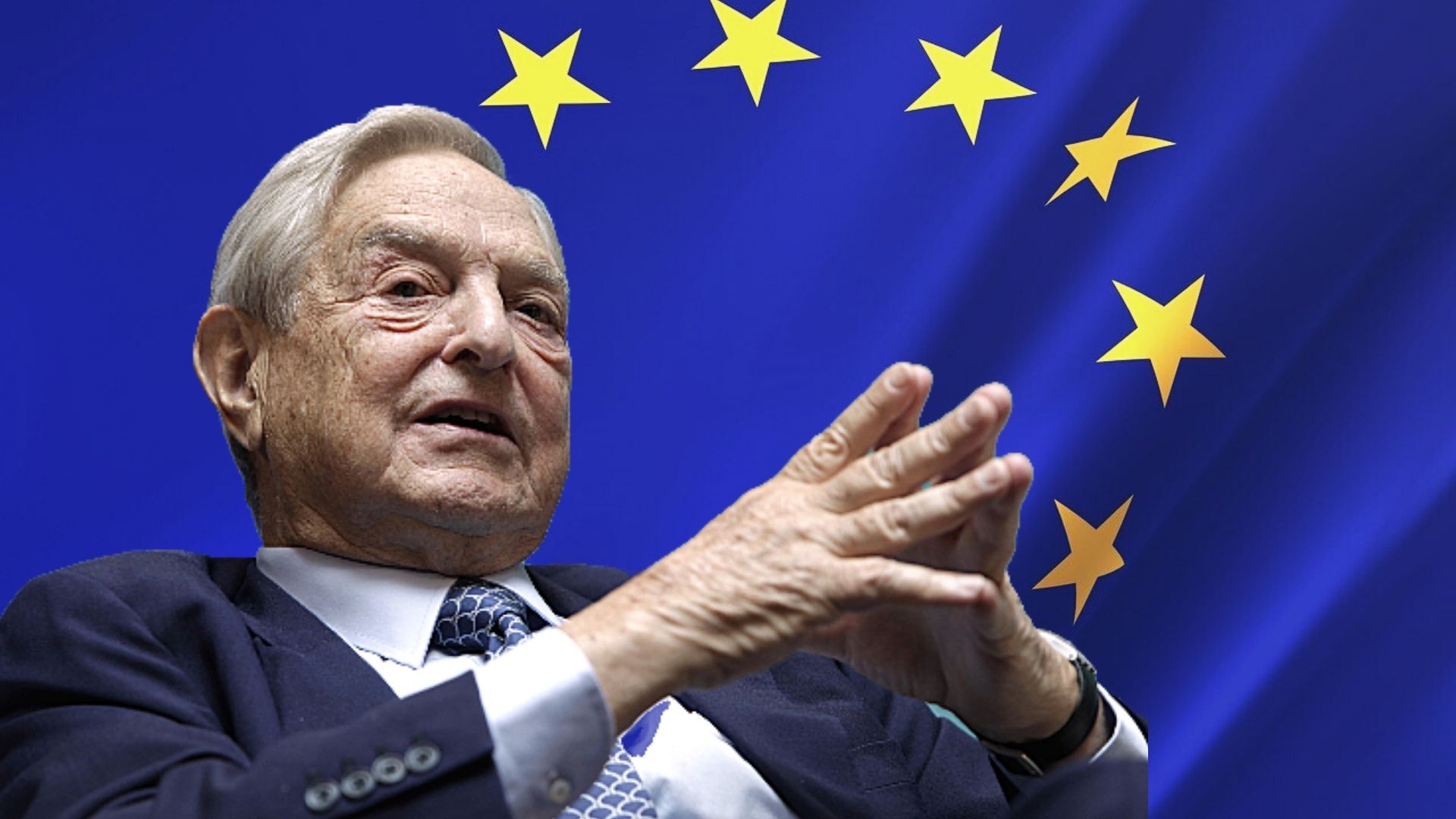 The oldest conservative think tank in Hungary, the Századvég Foundation, is calling up upon the European Commission and the European Parliament to preserve the sovereignty of member states and take measures against interference from third-party actors like billionaire financier George Soros.

“George Soros, Global Board Chair of the Open Society Foundation, called on the decision-makers in Brussels to punish Hungary in financial terms, to set an example with one of the independent sovereign EU member states,” wrote the Századvég Foundation in a letter to the European Commission. The foundation is pointing to Soros’s recent remarks in which he said, “I call on the EU to make Hungary a test case,” along with a call to cut funding to Hungary.”

The letter points to Soros’s international activities, including his active financial support from the Black Lives Matter movement and Antifa groups in the United States, as evidence of him supporting terrorist groups. Antifa has recently been designated a terrorist group by Homeland Security.

“In our view, the moves of the speculator, who has close connections with the left-wing in the United States and can be linked to domestic terrorist organizations in his country, can be considered as an interference in the internal affairs of the Community and the sovereign states constituting it,” the foundation writes.

The Századvég Foundation’s letter points to the close connections Soros enjoys with EU officials, which have included dozens of face-to-face meetings with top EU leaders over the years.

The foundation is concerned about the alarming erosion of sovereignty in the EU and further attempts to create a centralized superstate that ignores the EU’s founding treaties and erases democratic decision-making at the level of the nation state:

“As a starting point, it is important to note that Articles 4 and 5 of the Treaty on the European Union set out the principles of the division of competences between the Community and the Member States, thereby designating the political and legal room for maneuvering of nation-states. The law provides that all competences not conferred on the EU in the Treaties, are vested in the Member States, emphasizing in particular that the protection of national security is the sole responsibility of each Member State.”

According to the foundation, the power afforded nation states as enshrined in the TEU allows national governments can make a legitimate claim against foreign interference, which does not just apply to rival nation states such as China and Russia, but also powerful political actors such as Soros:

“Nor should we forget that, on several occasions in recent years, the EU has spoken out against Russia’s intervention attempts. According to a European Parliament resolution adopted in 2019, the ‘danger of Russian propaganda’ is alarming, whereas a report delivered by the European Commission pointed out that ‘the European elections were not entirely free of misleading information’, with external and internal actors related to Russian resources in the background. In light of this, the question can rightly be asked why the EU bodies are more lenient with George Soros and the associated lobbying organizations’ invasive activities aiming at manipulating domestic political relations.

The EU is increasingly ignoring the national competencies of nation states and ignoring the provisions of the founding treaties to protect the sovereignty of nation states. A number of EU officials have directed their attacks at Hungary and Hungarian citizens, such as those carried out by Dutch ME Judith Sargentini, Dutch MEP and German MEP Katarina Barley, Vice-President of the European Parliament.

The letter then calls on the EU to “dissent from the anti-European and anti-Hungarian manifestations of the Global Board Chair of the Open Society Foundation as soon as possible.”