Spain is the only true adversary in group matches 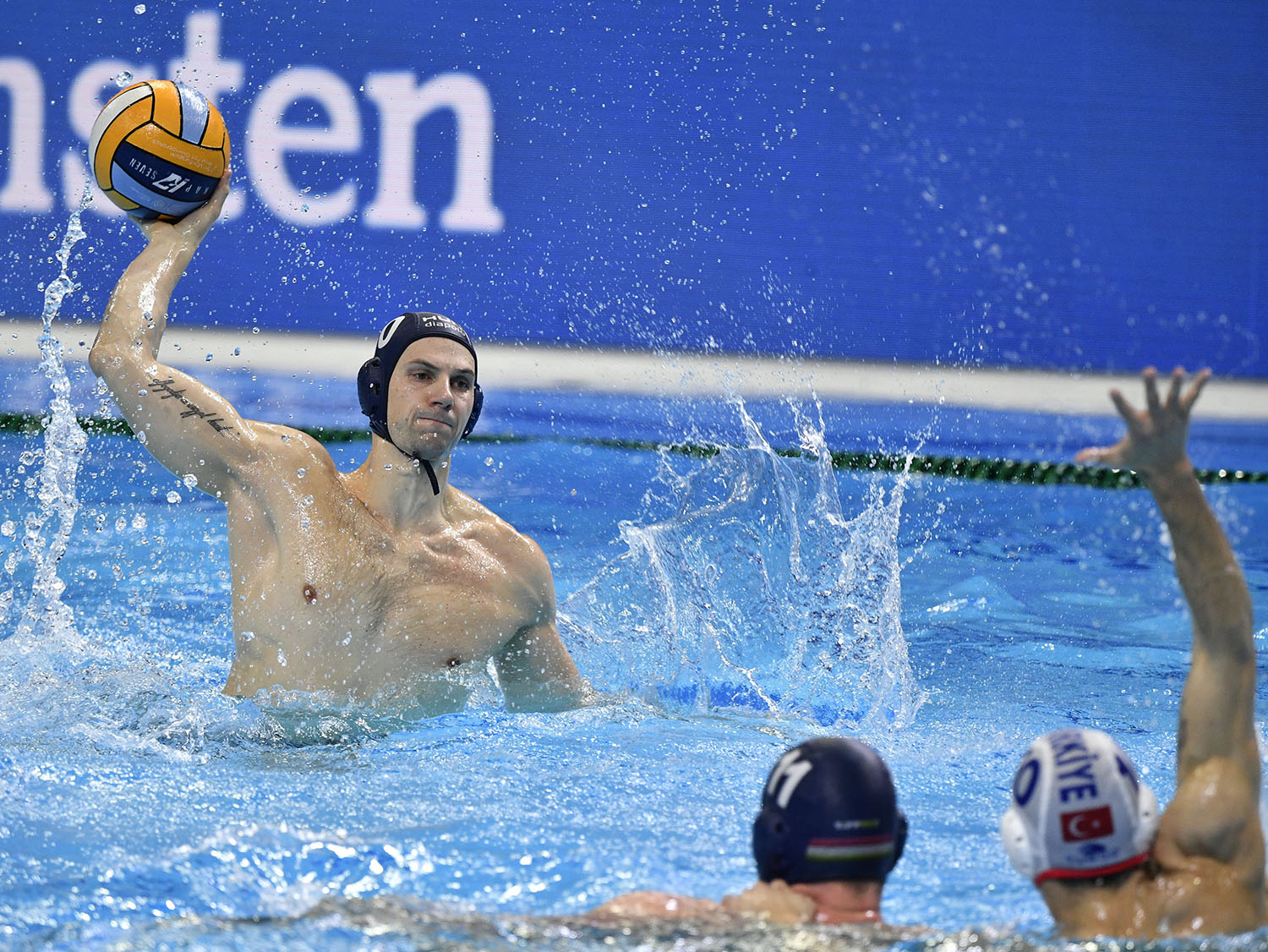 Hungary opened the scoreboard with the first goal, but after that the enthusiastic and fresh Turks scored three consecutive goals, putting pressure on the Hungarian team that was highly favored to win going into the match.

The first quarter ended with a 4-4 draw, but by the second quarter the Turkish team spent most of its energy and couldn’t score a single point while Hungary pulled away by four points.

In the remaining half of the match, Turkey only managed to score a single point while the home team – having had found its legs in the second quarter – put another seven on the board.

On the Hungarian side, the hero of the match was 22-year-old wing player Krisztián Manhercz, who scored five of its side’s 19 goals.

Hungary has another two group matches, with the one against Malta nearly a foregone conclusion, but will have to defeat Spain to end up at the top of the group. After that, depending on where it ends in group rankings, the team will face the most formidable opponents of Serbia, Croatia and Montenegro, all of which have a realistic chance at winning the championship.

Besides wanting to prove that its capable of winning the championship, the Hungarian team is also pursuing its first European gold this millennium after winning their last one in 1999.

The champions will also automatically qualify for the Summer Olympics, allowing them to skip the Olympic qualifier tournament.

Title image: Krisztián Manhercz with the ball in the match against Turkey in Budapest on January 15 (MTI/Zsolt Szigetváry)