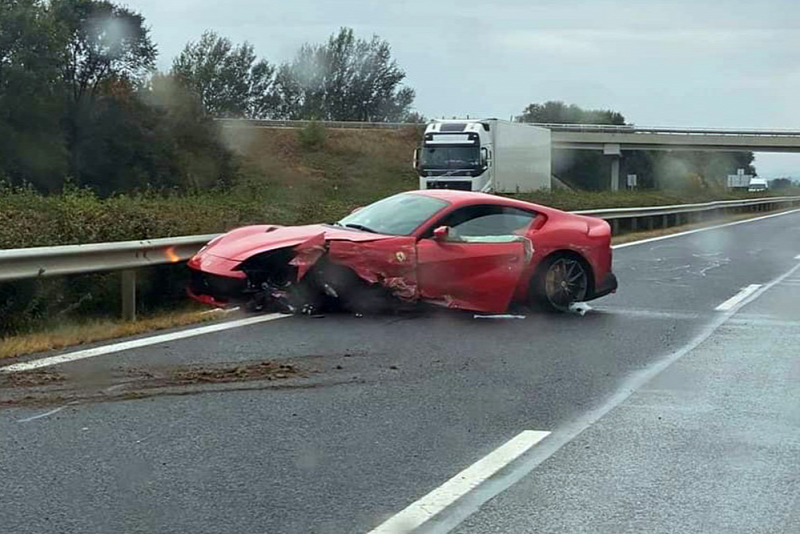 An unfortunate Hungarian driver wrecked his Ferrari 812 Superfast on the M3 motorway in drizzling rain two days ago, according to photos posted on the Balesetinfo Facebook group.

The Ferrari 812 Superfast costs €300,000 in its most basic configuration but the price can go as high as €500,000. Given the average wage in Hungary, the basic price is the equivalent of 34 years of wages.

Though it is not a limited edition but a regular production model — if there even is such a thing for Ferrari — there is a long waiting list for it, and as usual with most Ferrari models, the manufacturer preselects its buyers, so you can’t just walk into a dealership and buy one. 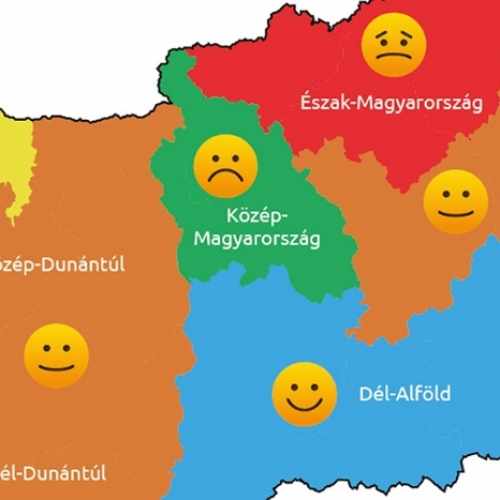 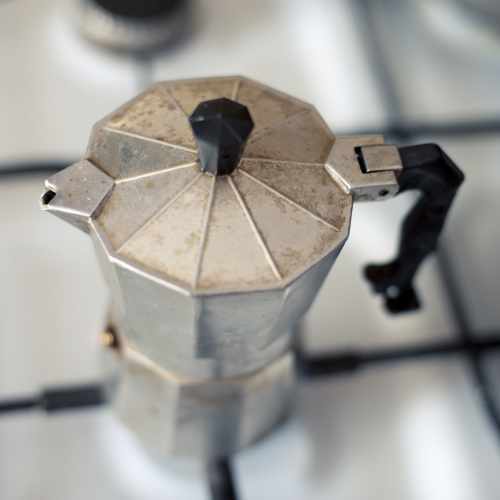 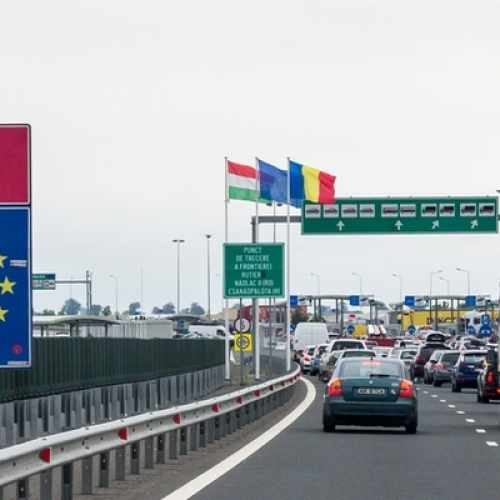 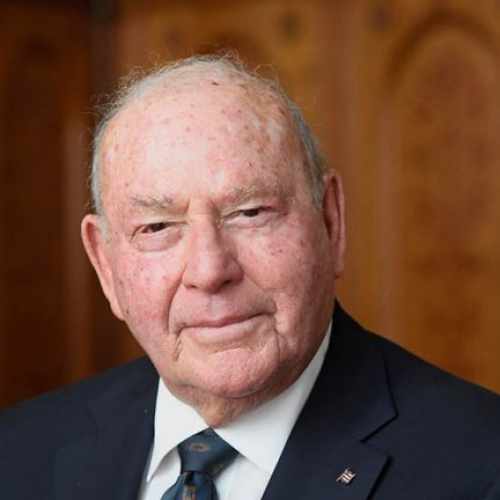 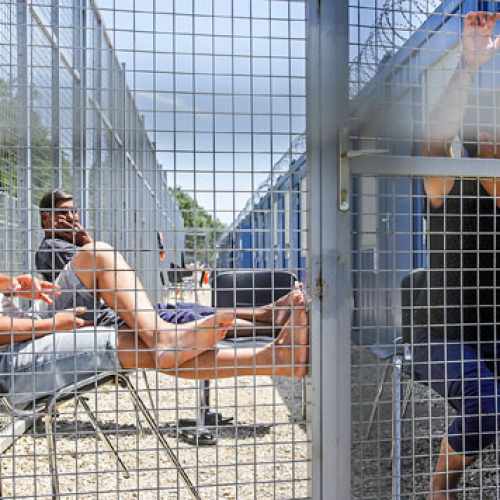