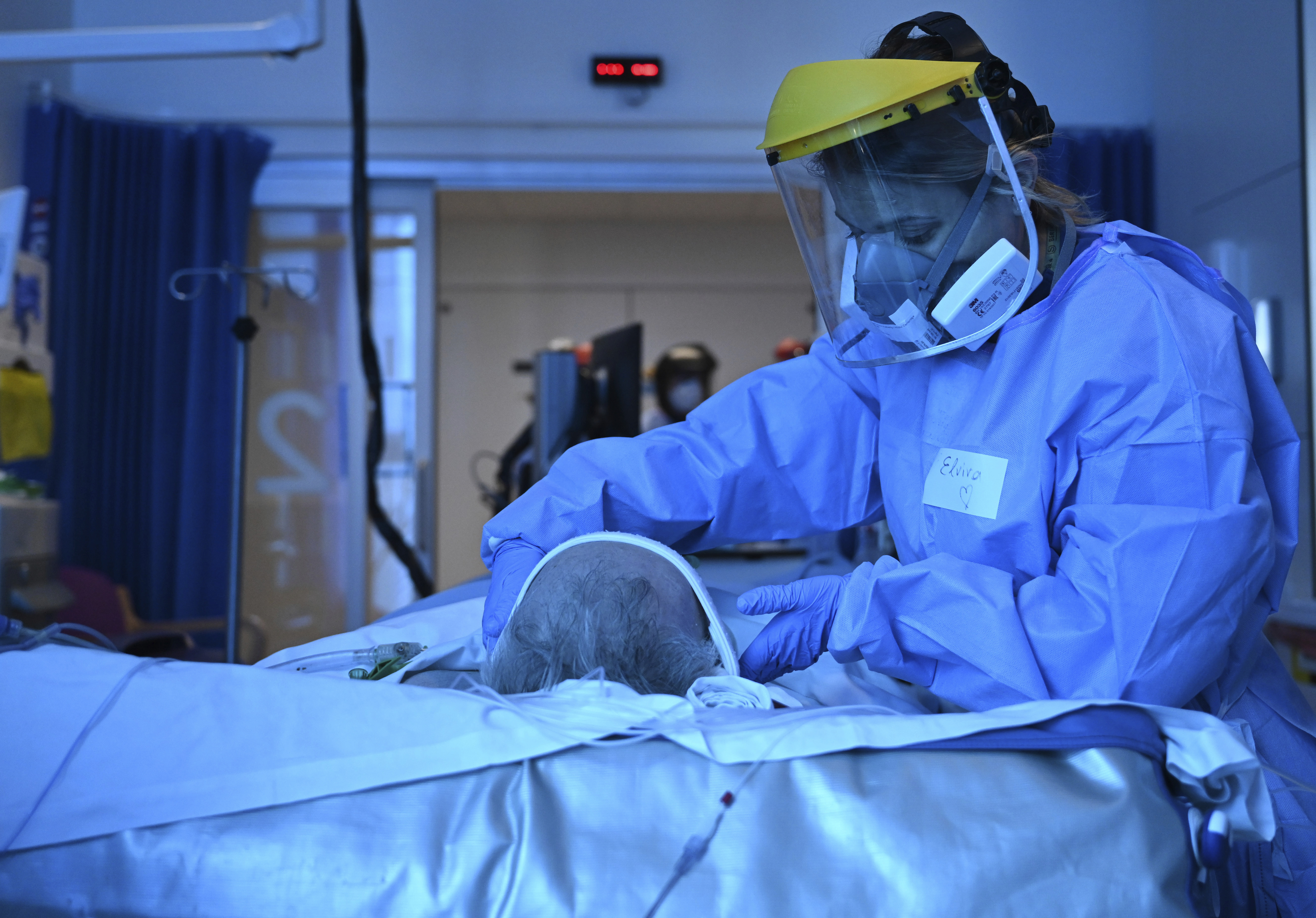 A Hungarian team from the Institute for Experimental Medicine of the Hungarian Academy of Sciences (MTA KOKI) led by Dr. Ádám Dénes has initiated a research project on the effects of the coronavirus on the nervous system and more specifically, the brain, the academy announced in an article on its website.

While the virus itself is officially named SARS-CoV-2, where the first half of the acronym refers to its dominant effect of severe acute respiratory syndrome, there is growing clinical evidence that the most severe cases are those where the nervous system and the brain in particular are also affected.

There has been a significant number of deaths where the acute respiratory symptom could not be explained by the relatively good condition of the lungs, with researchers believing that these deaths point to neurological problems.

Although previous studies have confirmed that the coronavirus affects the brain, including a study in Wuhan of 214 hospital patients that showed a third of them lost their sense of taste, smell and vision, the Hungarian study will be the first to explore how the coronavirus enters the brain and causes damage and in many cases also death.

“Already previous, non-pandemic but dangerous related coronaviruses, SARS and MERS, have been shown to be able to cause nervous system infections. And the new coronavirus has a number of symptoms, such as loss of taste and smell, headache, confusion, sudden fever or stroke, seizures and convulsions, suggesting that the virus may have this ability,” Dr. Dénes said.

Dr. Dénes and his team in Hungary were also among the first in the world to examine the brains of patients who had died from coronavirus, which also confirmed their belief that the coronavirus is killing patients through the nervous system.

The research team at KOKI has already been handling dangerous viruses such as rabies for years and has the infrastructure and licenses required to conduct studies on the coronavirus, according to Dr. Dénes. The team will not be dealing with the cultivation and propagation of the virus, but only working on detecting it in the brains of those who died as well analyzing the biochemical and molecular makeup of those brains affected by the virus.

While the Hungarian research is only its initial phase, the team says that previous variants of the coronavirus have also been shown to attack the brain, a phenomenon facilitated by the same angiotensin-converting enzyme, also known as ACE, which is the central component of the human body’s blood pressure regulating hormone system that is present in both blood vessels and neural cells.

This vital enzyme is believed to be used by coronaviruses as an “entry gate”.

During the peak of the crisis, when the healthcare system was busy battling acute cases, there was little time for academic research, but the evidence of effects on the nervous system was already there. It was also confirmed by famed Hungarian network scientist László Barabási-Albert, whose U.S. studies also showed this correlation.

If successful, the research could eventually lead to the development of new drugs that can help fight the brain inflammation caused by such viruses.

Hungary was also the first country in the world to launch a nationwide screening program two weeks ago, designed to give a more accurate picture of the number of coronavirus cases. 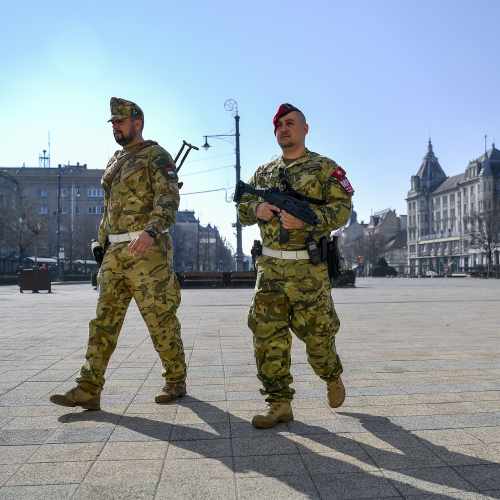