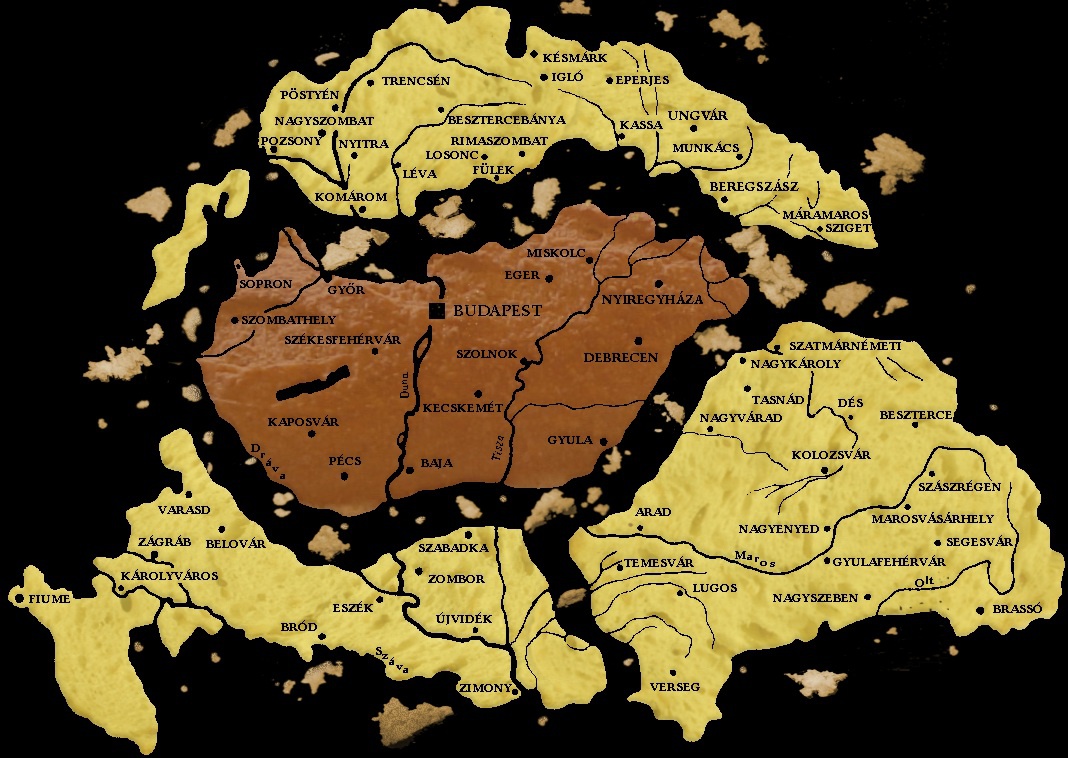 In a culmination of the three-week period marked by nationalist rhetoric against the ethnic Hungarian minority in the country, the Romanian Parliament declared June 4 a national holiday to commemorate the day the Trianon Treaty carved out Transylvania from Hungary and handed it to its eastern neighbor of Romania.

The resolution was passed with an overwhelming majority — 235 yes votes, 21 no votes and 25 abstentions — and it now only requires President Klaus Iohannis’ signature to take effect.

One of the peace treaties that officially ended World War I, the Trianon Treaty divided more than two-thirds of the territory of the Kingdom of Hungary among its neighbors. This territory included the Kingdom of Romania, the Czechoslovak Republic, the Kingdom of Serbs, Croats and Slovenes, and — most ironically — the First Austrian Republic, which is considered the half of the then Austro-Hungarian Empire that was involved in igniting World War I even if it was not directly responsible for causing the war.

The Romanian Parliament’s vote is the latest in a series of incidents that have led to tensions in bilateral relations. At the end of April, President Iohannis made an inflammatory speech alleging that the Social-Democratic Party (PSD) in league with the RMDSZ was attempting to hand Transylvania over to Hungary, also mentioning Hungarian Prime Minister Viktor Orbán as the possible instigator.

Orbán replied in a conciliatory manner, saying he will “not pick up the gauntlet” thrown by Iohannis just yet, pointing out that both Hungary and the ethnic Hungarian minority in Romania had a vested interest in the best possible bilateral relations.

Just a few days later, Romanian Prime Minister Ludovic Orban lashed out at Orbán over a photo in a message that the Hungarian prime minister had posted to his Facebook page. The message, which was sent to wish good luck to students attending their high school matriculation exams, included a photo from the prime minister’s office that happened to feature a 19th-century globe on which Hungary is shown with its borders as they were at the time, including Transylvania and parts of Slovakia, Ukraine and Serbia.

The bill submitted by Social-Democrat (PSD) MP and former foreign minister Titus Corlățean means that June 4 will be a national holiday in Romania during which – as is with all other national holidays – the national flag must be flown on all state institutions.

Title image: The parts of Hungary awarded to neighbouring countries by the Trianon Treaty, with Transylvania on the lower right.