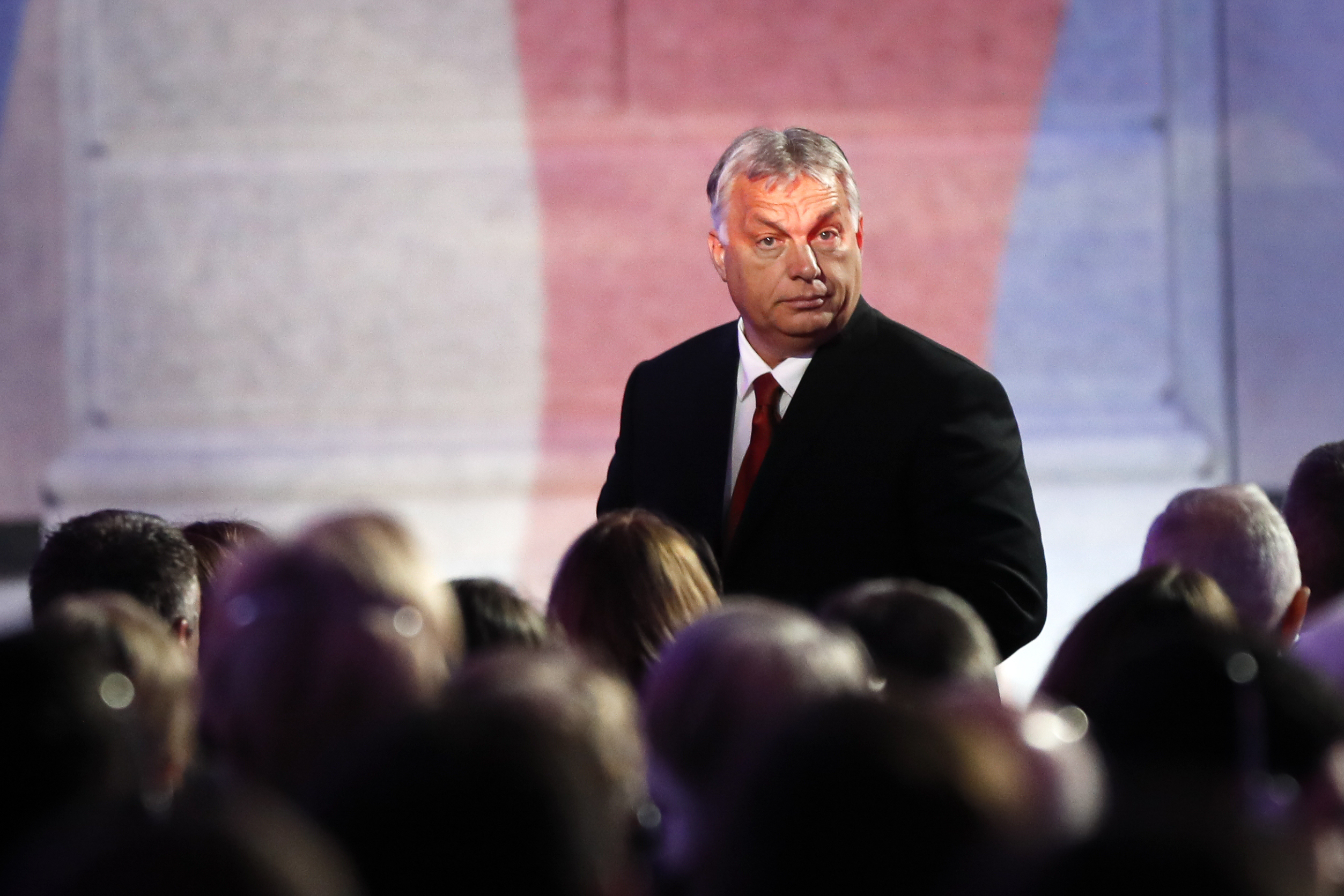 Ten years ago on this day on May 14, 2010, the Hungarian parliament held its first session for a new ruling government that won elections in a landslide that secured them a two-thirds majority. In the decade since then, the uninterrupted conservative administrations led by Prime Minister Viktor Orbán have fulfilled 95 percent of their initial promises, Nézőpont Institute writes in a retrospective study.

When Orbán’s conservative government took power in the spring of 2010, the country was in a deep moral and economic crisis, unemployment perpetuated deep poverty, healthcare was long marginalized, and democratic standards have been overlooked.

The new cabinet, with an ideology based on the “policy of national issues” had to address all these problems and stimulate economic growth without pushing the country even deeper into a debt trap.

The biggest single achievement of the past ten years was the creation of 800,000 jobs, establishing a work-based society instead of the previous one based on social subsidies, the study says. The restructuring led to reduced bureaucracy, steady financing of municipalities and an economic opening towards the East, all of which resulted in a more stable and resilient economy of self-reliant families.

Much of this was made possible through Hungary’s incredible economic growth.

“Longer periods of growth are rare in the history of our country. But since 2010, economic performance has grown at an average annual rate of 2.8 percent – and since 2013, after the crisis management period, at 3.8 percent a year,” said Orbán during this year’s State of the Union speech. “Earlier, we could only achieve such growth with foreign debt. But the growth of the past ten years has occurred while maintaining external and internal fiscal balance: current account surpluses, fiscal discipline and a declining rate of government debt.”

After 2010, the reputation of law enforcement has been restored, the safety of families increased, the number of registered crimes has been halved, and the protection of victims took center stage instead of the previous practice of protecting perpetrators of crimes.

Hungary had a goal in 2010 and much of that involved escaping the country’s reliance on foreign loans.

“So in 2010 we set ourselves the goal of proving to ourselves – and, of course, to the world – that we are still somebody, and not the people we seemed to be, anxiously cowering as we pleaded for IMF loans and EU money,” said Orbán.

The Nézőpont Institute also shows in its study that healthcare employees were given a secure career path and higher wages.

In addition, the purchasing power of Hungarian pensions was increased, 36,000 families have been spared the threat of eviction due to a failed foreign currency-based credit system, and the burdens on the social safety net have been relieved.

The Hungarian government has also been able to ensure a relatively equitable sharing in the growth of the country’s most vulnerable citizens.

“Sustained growth alongside external and internal balance has not been characteristic of any other decade in the last hundred years of our history,” said Orbán. “All of this has happened with wealth inequalities remaining moderate by European standards, so that the benefits of growth have been spread across a wide section of society. Vulnerable groups – young people, those over the age of 50, women with children, and the relatively unqualified – have been able to find employment.”

While the past ten years also brought new challenges, the successive conservative governments addressed all of them and have so far fulfilled 95 percent of the promises made during their tenure.

As a result, now 70 percent of Hungarians with a firm preference regard Orbán as the best politician to be prime minister, according to a survey conducted by the institute.