The money will go toward healthcare and the economic recovery 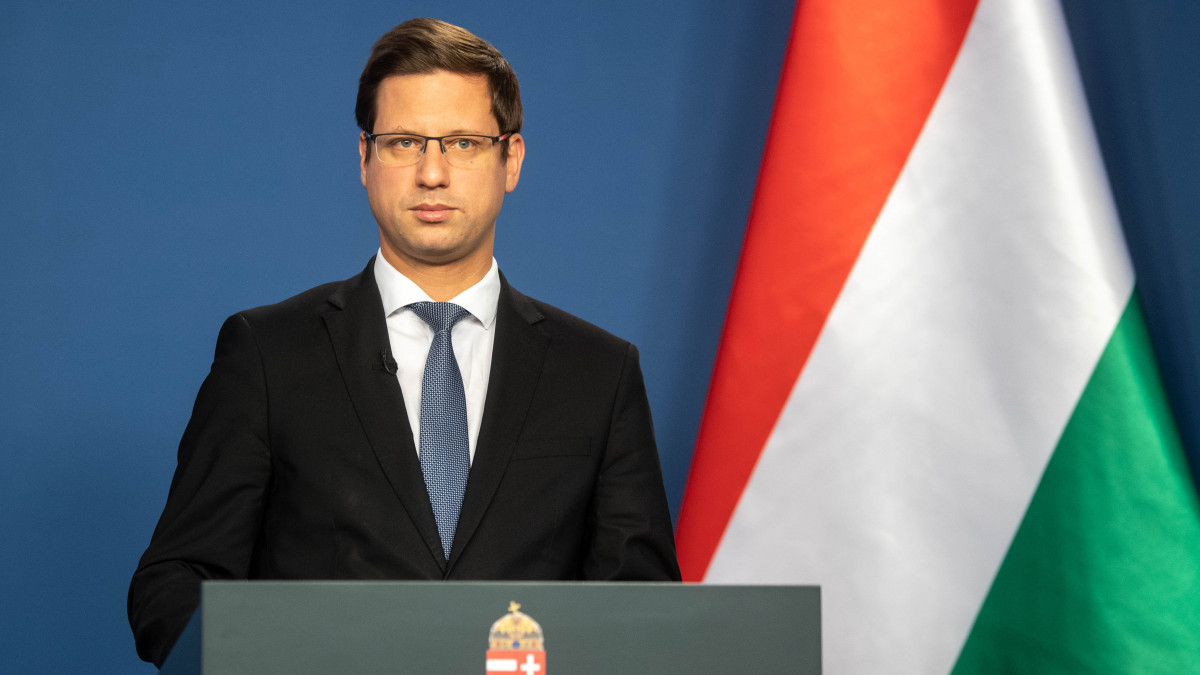 The Hungarian government has submitted an amendment to this year’s budget to parliament that will add HUF 6 trillion (€16.6 bln); the additional resources will go toward increased healthcare measures against the pandemic and be used to boost the economic recovery, Cabinet Minister Gergely Gulyás said at the weekly government press briefing on Thursday.

“In addition to the damage to people’s health and lives, the virus has caused the most damage to the economy,” Gulyás said. “Restarting the economy is the most important goal of the government, so everything must be done to achieve that.”

Gulyás added that a few weeks from now, the cabinet will also submit the 2022 budget draft. According to him, if parliament amends the 2021 budget and adopts the 2022 budget, these will give the economy enough traction to achieve significant growth this year. Gulyás also pointed out that that there are already encouraging signs in the economy: 66,000 more people were working in March than in February. In his view, 10,000 jobs are needed to keep their commitment to restoring all jobs the virus has eliminated.

He pointed out that restaurants, whether or not terraces open this weekend, will also receive wage subsidies in May. He described the payment of wage subsidies as fast, efficient and smooth. So far, HUF 72.15 billion has been awarded to restaurants, HUF 71.7 million of which has already been paid, he said.

Gulyás noted that once the number of vaccinated people reaches 3.5 million — which will likely be on today — the minister of the interior will sign an ordinance allowing for the reopening of terraces as soon as tomorrow. Additionally, shop and restaurant terraces will be able to remain open until 9:30 p.m., instead of the current 9 p.m., and the night curfew will also only kick in at 11 p.m., instead of the current 10 p.m.

He added that the government is doing its best to make up for the shortage of the canceled Johnson & Johnson Janssen vaccines, the use of which has been put on hold following sporadic reports that it can cause blood clots. Hungary is also testing an online vaccination booking system, which, if successful, could become the new norm. Currently, general practitioners handle vaccination bookings.

In neighboring Romania to the east, a similar online vaccination booking system has been in place since January.