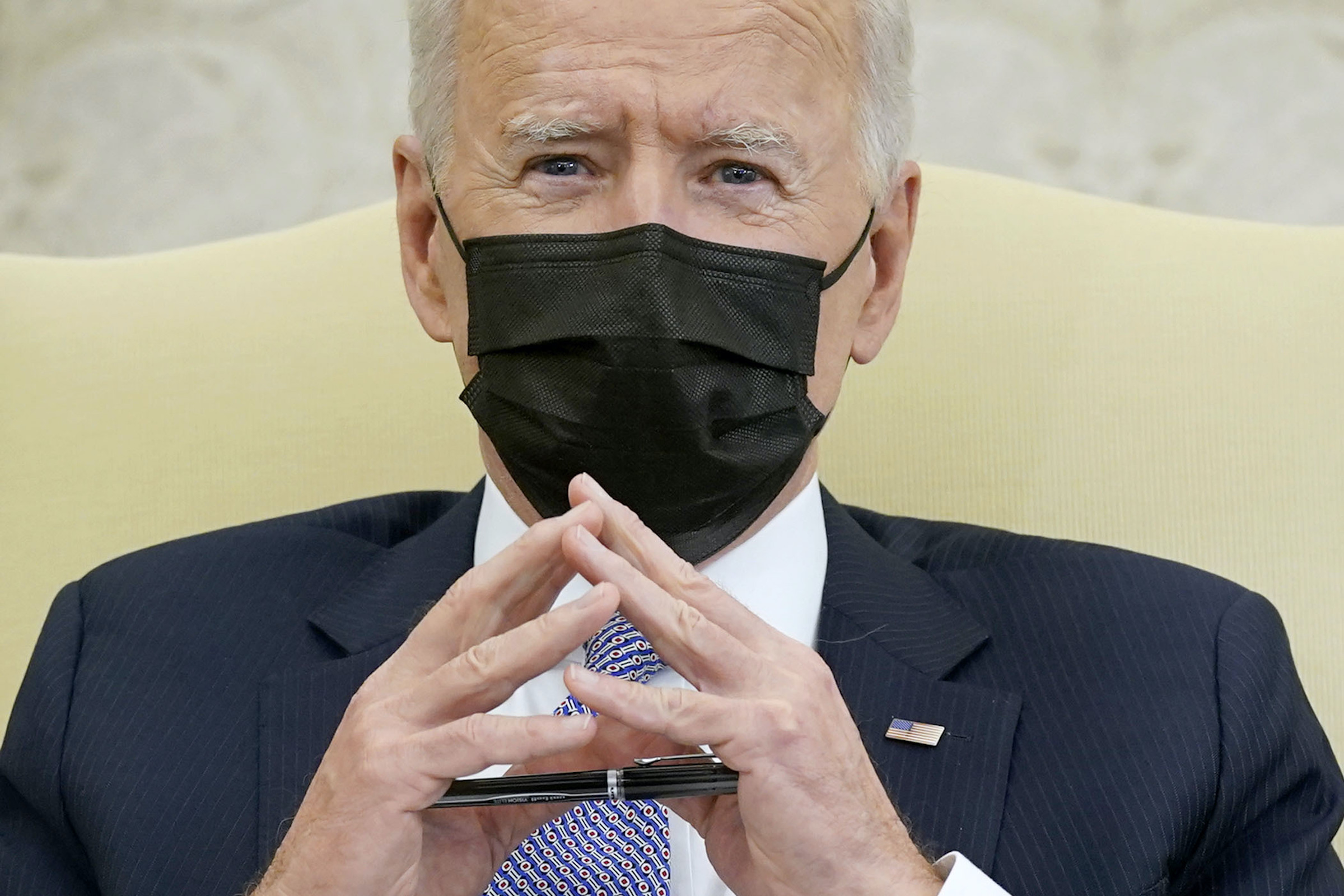 A recently released report entitled “Reversing the Tide: Report of the Task Force on US Strategy to Support Democracy and Counter Authoritarianism,” calls on the Biden administration and NATO to put pressure on certain countries that are, in the authors’ assessment, sliding into authoritarianism and constitute a threat to US national security.

The study, released and co-authored by Freedom House, The Center for Strategic and International Studies (CSIS) and the McCain Institute has been compiled with the help of prominent progressive politicians from the left of the political spectrum and with significant input from NGOs that regard conservative and nationally-oriented policies as a threat to democracy.

Russia and China figure prominently on the pages of the document, and both are singled out as the regimes that “pose the gravest external threats”. Yet, a topic that the document frequently returns to is a focus on Hungary and Poland, countries that the report claims are run by autocrats and whose societies may slide into outright authoritarianism in the coming years. The authors of the report are fairly vague about why these labels are justified, but they unequivocally regard the Biden administration as the sole authority that should define the acceptable standards of free speech, democratic values and truthful media reporting.

The self-appointed democracy exporters who have contributed to the report have identified some of America’s NATO or regional partners such as India, Turkey, Hungary, Poland, Brazil, and the Philippines as “countries with weak democratic foundations… vulnerable to tipping into fundamentally undemocratic regimes”. While some of these countries have next to no similarities with one another in terms of their political systems, they certainly all share one thing in common, which is that none of them are run by leaders aligned with the progressive liberal ethos, and far-left identity politics has not made inroads in their societies to the extent seen in the US or Western Europe.

Singling out the largest democracy in the world, India, alongside with Hungary, whose government has one of the strongest democratic mandates in the European Union, shows an amount of tangible frustration from the side of the report’s creators.

The report is a tour de force of liberal dogma about the US government’s mission in strengthening democracy across the world, an attitude widely regarded a source of some enormous strategic miscalculations in recent years, most notably in regard to the Arab Spring and disastrous regime change in Iraq. However, perhaps most worryingly, the authors also suggest that President Biden should use NATO to put political pressure on some of these countries through the alliance’s strategic and military co-operation:

“Enforcement of democratic values and norms should be elevated in our international relationships. As a priority, we should engage on these issues with our NATO allies, given the erosion of democracy in Turkey, Hungary, and Poland, which is straining allied cohesion and creating opportunities for adversaries to exploit our differences. The US government must reaffirm its commitment to the NATO alliance and reinforce NATO members’ foundational principles of democracy, individual liberty, and the rule of law.”

Some of this language, including the use of concepts such as “enforcing democratic values” or the “rule of law” is strongly reminiscent of the vocabulary excessively employed by Hungary and Poland’s European ideological adversaries from left-leaning political movements and civil groups, the names of which can be found among the list of contributors in the final section of the document. Mentioning modern and prosperous democracies such as Hungary and Poland in the same breath as Turkey, a country governed by an authoritarian Islamic nationalist, who keeps thousands of his political opponents, teachers, journalists and military officers as political prisoners, and has been engaged in military adventurism in countries such as Syria or Nagorno-Karabakh, discredits the report and calls its true intentions into serious question.

A significant percentage of the civil societies, NGOs, foundations and think-tanks involved in compiling the above report has a common denominator in having George Soros’ Open Society Fund and the Melinda and Bill Gates foundation as their financial backers. Both CSIS and the McCain Foundation receive significant financial support from these two major sponsors, which have a well-documented history of backing international projects hostile to center-right conservative movements. In fact, the tendentious mission statement that the document presents to the current US administration as the only path to follow could well end up harming the very values that it purports to spread: political pluralism, the freedom of expression and sovereign nations’ right to legitimate self-determination.