Finnish academic: Swedes will become a minority in their own country in less than 50 years

Sweden faces a demographic and cultural transformation if it does not implement a radical overhaul of its immigration system, warns a Finnish academic 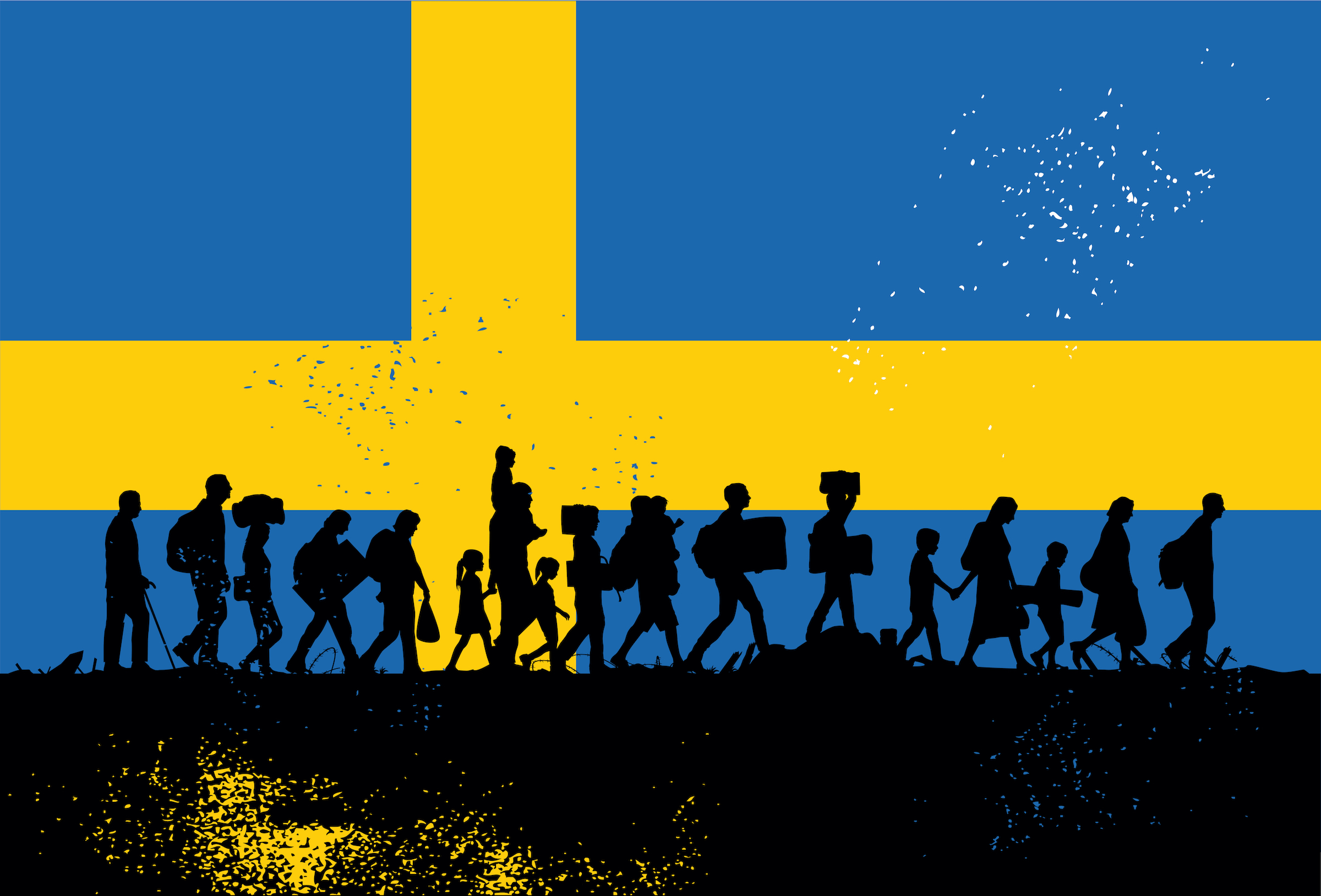 Swedes will become a minority in their own country in 45 years if current levels of immigration persist, the latest academic research on the country’s rapidly changing demographics has revealed.

Kyösti Tarvainen PhD, a retired Finnish professor and researcher in the Department of Mathematics and System at Aalto University in Helsinki, using the standard demographic method — the so-called cohort component method — concluded that Swedes will compose less than half of the population by 2065 if the country’s current levels of immigration remain unchanged.

In the next half decade, if current immigration policies endure, Sweden will see seismic shifts in its demographics, culture, and society, Tarvainen, who has his doctorate in engineering, says. According to the academic’s projections, there will be as many Muslims as there are Swedes in 2100.

In an editorial written for the Swedish newspaper Folkbladet, Tarvainen said: “The Swedish parliament unanimously decided in 1975 that Sweden is a multicultural country. At that time, more than 40 percent of the immigrants were my compatriots, Finns. The situation has changed. In 2019, 88 percent of net immigrants were non-Westerners and 52 percent were Muslims. Thus, a huge cultural change has taken place in the immigration population, as its largest group has changed from being Finns to being Muslims.”