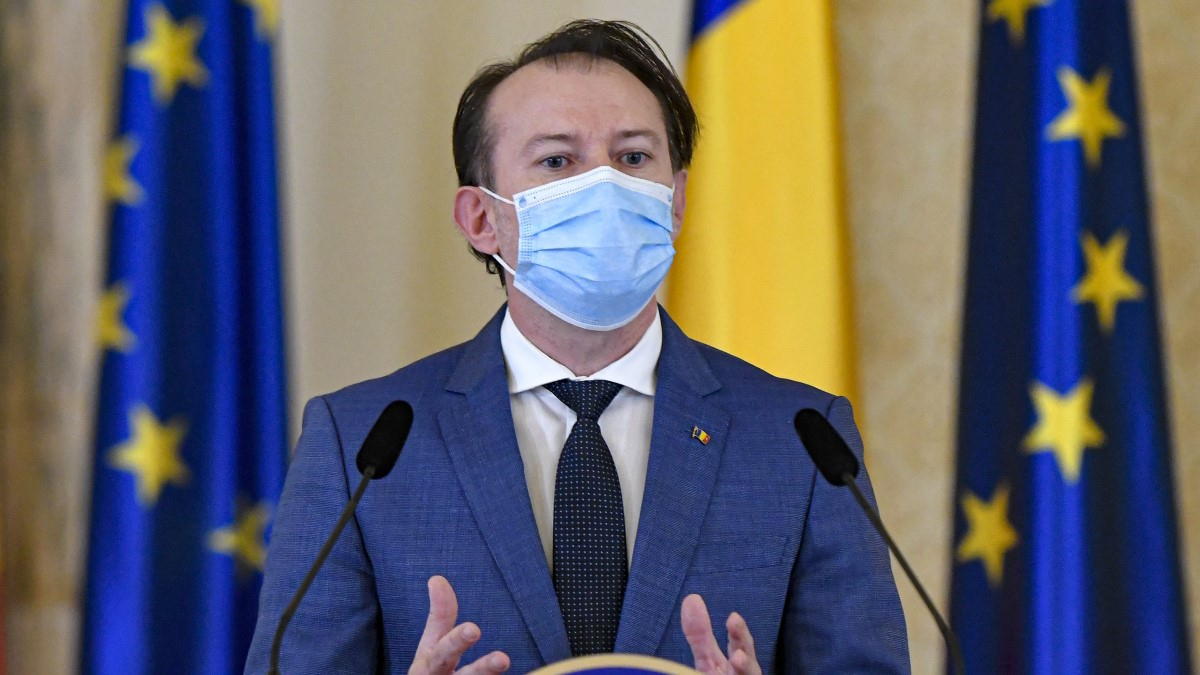 With the future of the European Union’s so-called green passport system uncertain, Hungary is striving for bilateral agreements both for its citizens looking to travel abroad and in order to revive domestic tourism. After having had reached accord with several non-EU member Balkans countries, now Romanian Prime Minister Florin Cîțu has announced that the two countries mutually recognize one another’s vaccination certificates.

Romania is Hungary’s second-largest neighbor by population after the Ukraine.

Cîțu held a press conference in Constanţa, the hub of the country’s Black Sea vacation resorts after consultations with tourism industry officials before the start of the summer season. Answering journalists’ questions whether Romania will sign an agreement with Hungary, which would be a first among two European Union member states, he said: “I don’t know if we’ll sign an agreement like that. Currently, we recognize the vaccination certificates of Hungary, and Hungary also recognizes ours. The Ministry of Foreign Affairs is now discussing whether or not an agreement should be signed on this”.

Regarding the European green passport, Cîțu said that a mass vaccination is much more important. Instead of using it, it would be necessary to vaccinate as many people as possible so that all travel restrictions could be lifted and less bureaucracy required.

In Constanţa, Cîțu said that as of June 1, face masks will not be mandatory on Romanian beaches and all hotels and restaurants can be open to their full capacity.