Talent has taken over the previous role of capital 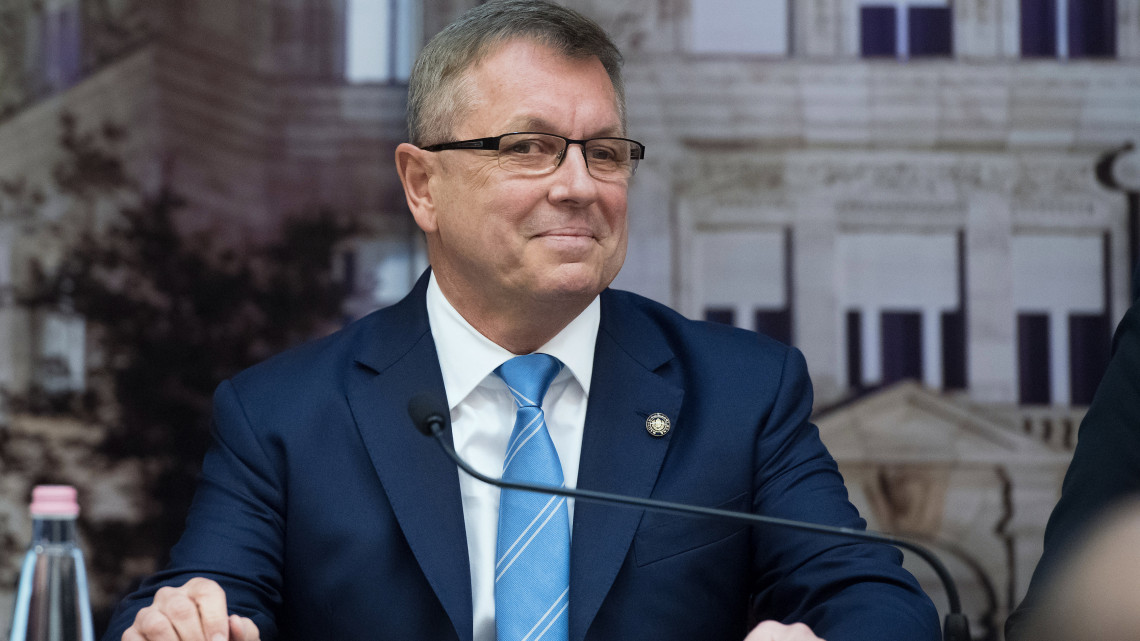 Hungary should dare to sum up the learnings of modern thought revolution and economic revival in the Hungarian model of development, Central Bank Governor György Matolcsy writes in his influential column on business portal Növekedés. He coined the term “4T model”, based on the initials of the four Hungarian words at its core, which in English translate to talent, knowledge, technology and capital.

In the last 500 years, nations have emerged that have turned money into capital, invented and introduced new technologies, instilled knowledge in broad sections of society, and made room for talent to flourish. Yet, many thought for a long time that the geographical size and population size of countries, military strength, energy resources, raw material resources, favorable climate, or a special geographical situation were decisive in the rise of a given nation.

Today, it has finally become clear that this is not the case. There are too many counter-examples that these endowments have benefited one nation but not many others, and therefore have not been decisive sources of national success over the past 500 years.

With the spiritual revolutions launched through the Renaissance (from Florence in 1439) and the Reformation (from Wittenberg in 1517) and then into the new era that began with great geographical discoveries, a combination of four factors actually offered the formula for success or failure, which amounted to a good combination of the capital-technology-knowledge-talent quartet (4T) or a lack thereof. It ended up primarily being 4T which accounted for the rise or fall of nations.

Those who appreciated, multiplied, connected, and shared these four concepts won, and those who did not do so lost. Today, we are sailing in a new Renaissance era and heading for a new intellectual revolution, a revolution in long-term sustainability, while great geographical discoveries have been replaced by major technological breakthroughs.

Today, it is clear that the same four sources of success are the same as ever, with one crucial difference: the order has been reversed. In the 500-year era that is now coming to an end, the order of the four success factors has actually been driven by capital, moving technology, knowledge, and talent. Now, talent is moving ahead of the other three.

Matolcsy then goes on to detail the four areas in which Hungary must act in order to benefit of this changed order of importance: talent fostering, accrual of knowledge, surfing the waves of new technologies and accumulation of capital all still remains indispensable.