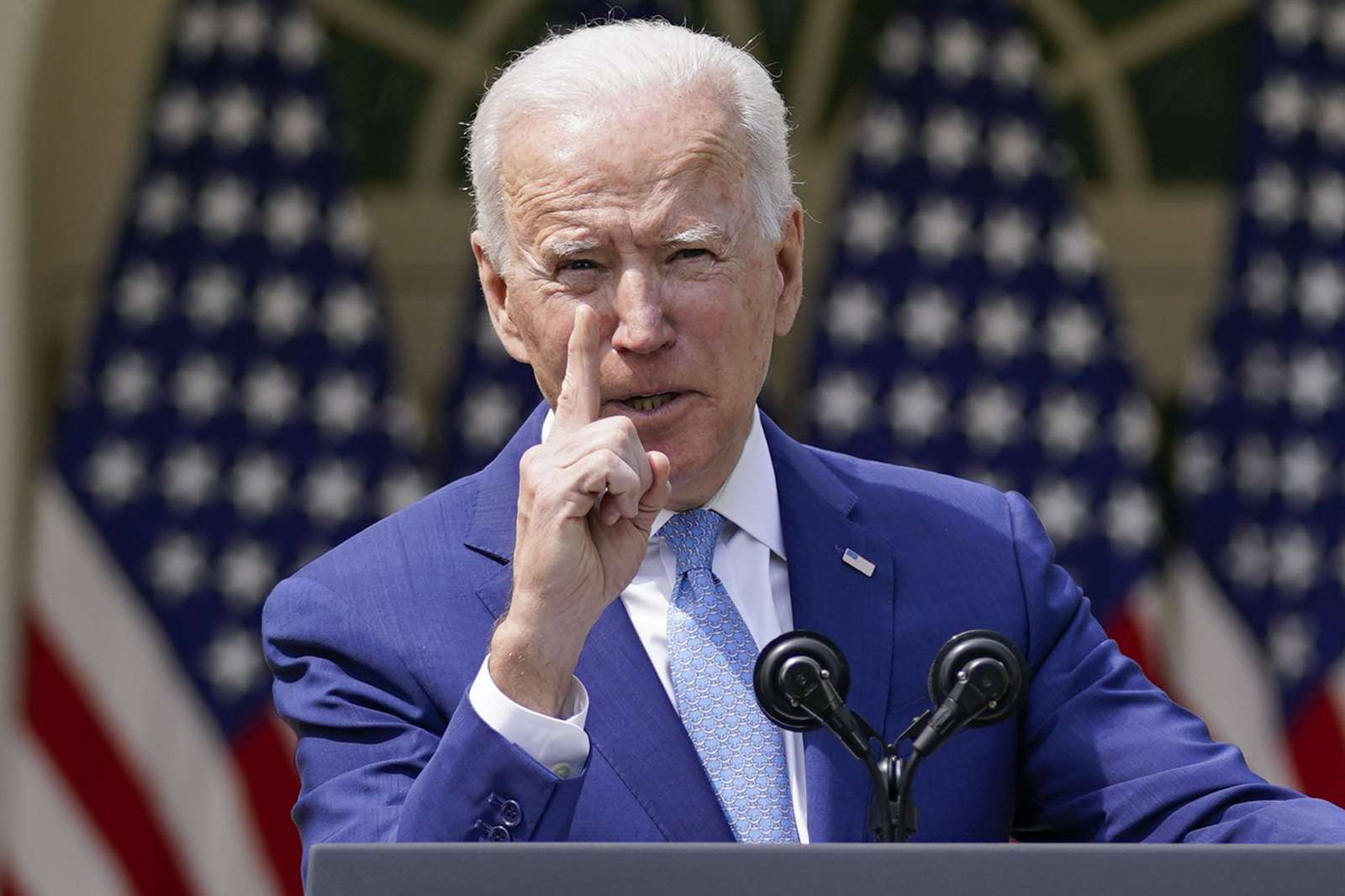 It is quite conceivable that the European Union might exercise pressure on member states such as Hungary in support of US President Joe Biden’s global tax plan, economics professor Imre Boros told daily Magyar Nemzet in an interview.

Biden’s administration already plans a domestic tax increase, which is supposed to help fund the US financial package to fight the epidemic and stimulate the economy. Under the plan, the corporate income tax would be raised from 21 to 28 percent, but there are fears that this move could theoretically prompt companies to leave the US or structure their companies in order to avoid paying taxes, including moving parts of their business to lower tax countries. In order to counter this possibility, Biden’s administration is looking to implement a global tax policy.

“US government debt reached 138 percent of gross domestic product. That equates to about $28 trillion. Of this, $5 trillion is stuck with the U.S. Federal Reserve, which bought these bonds back in the 2008 crisis. Under such circumstances, Joe Biden would launch two huge programs, one worth $1,900 billion and the other $2,000 to $2,400 billion,” Boros told Magyar Nemzet. The economist indicated that all packages would, in principle, offset the effects of the coronavirus epidemic, with a huge need for funding.

“The US treasury secretary and the president of the Fed are looking for solutions, because the market cannot cover the costs of the draft. The US bond market is strained and the magnitude of the amount is huge. It is certain that yields would skyrocket, forcing the central bank to raise interest rates. However, the head of the Fed has already announced that this is out of the question,” Boros said.

He emphasized that the increased debt has an additional interest rate, the cost of which is usually covered by the revenues of the federal corporate tax. However, this is not the case now. The economist said the solution therefore was to raise the public burden.

“Let’s not forget that former President Donald Trump was just trying to entice American companies back into the country with tax cuts. The initiative was not even a failure. If the deduction rate were to rise again now, some companies would be on the road to leaving again,” he said, adding that several U.S. multinationals are still not paying their taxes at home. The United States therefore wants the differences in corporate tax rates around the world to disappear.

“In larger European states, such as Germany, France, the United Kingdom, Spain and Italy, this public burden is virtually at the same level or even higher than in the United States. Obviously, there can be no further raise here. Ireland, Liechtenstein or Luxembourg, on the other hand, have a much smaller deduction for companies, not to mention some 25 countries in the world with zero corporate tax rates. This is also the case in oil monarchies: either the tax is very low or there is none. Obviously, Russia cannot be forced to adjust its tax system to the ideas of the United States,” Boros explained.

Raising the tax would put small and medium-sized businesses in America in the most difficult position and a global tax increase would limit international tax competition.

Boros also said that the low corporate tax in Hungary is a competitive advantage the country can ill afford to lose.

“In Hungary, the corporate tax is 9 percent, which is a significant advantage in the fight for investors. It is worthwhile for foreign companies to produce with us and pay taxes here. Money comes to us, which contributes to growth here. This will generate additional income, which will also help maintain financial balance. The larger EU states are not happy about this at all. There have been voices in the past that would abolish the right of member states to decide on the level of public burden in national competence,” Boros said.