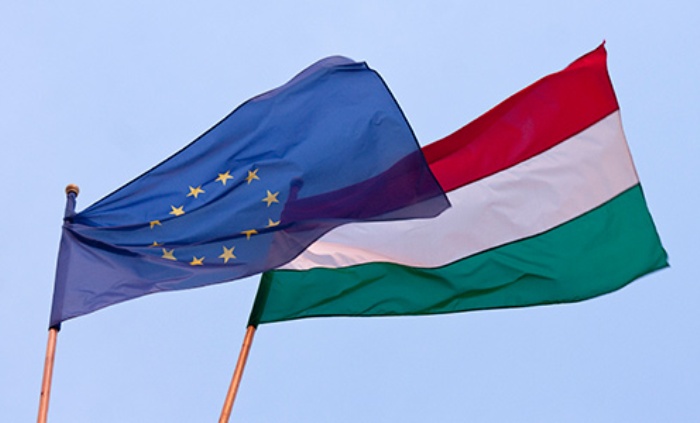 The Hungarian Parliament has kicked off the debate on a draft resolution submitted by MPs of the senior ruling Fidesz party, Gergely Gulyás and Máté Kocsis entitled it “On the defense of Hungary’s sovereignty and the rejection of slanders against Hungary”.

The Sargentini Report, which states that Hungary is violating the values of the European Union, calls for the activation of Article 7 of the European Union’s Lisbon Treaty was passed with a two-thirds majority by the European Parliament on September 12. It may ultimately lead to the suspension of Hungary’s voting rights in the Community institutions.

After the vote, Hungarian leaders said the report was passed with trickery, as the abstention votes – which would have changed the outcome of the voting – have not been counted.